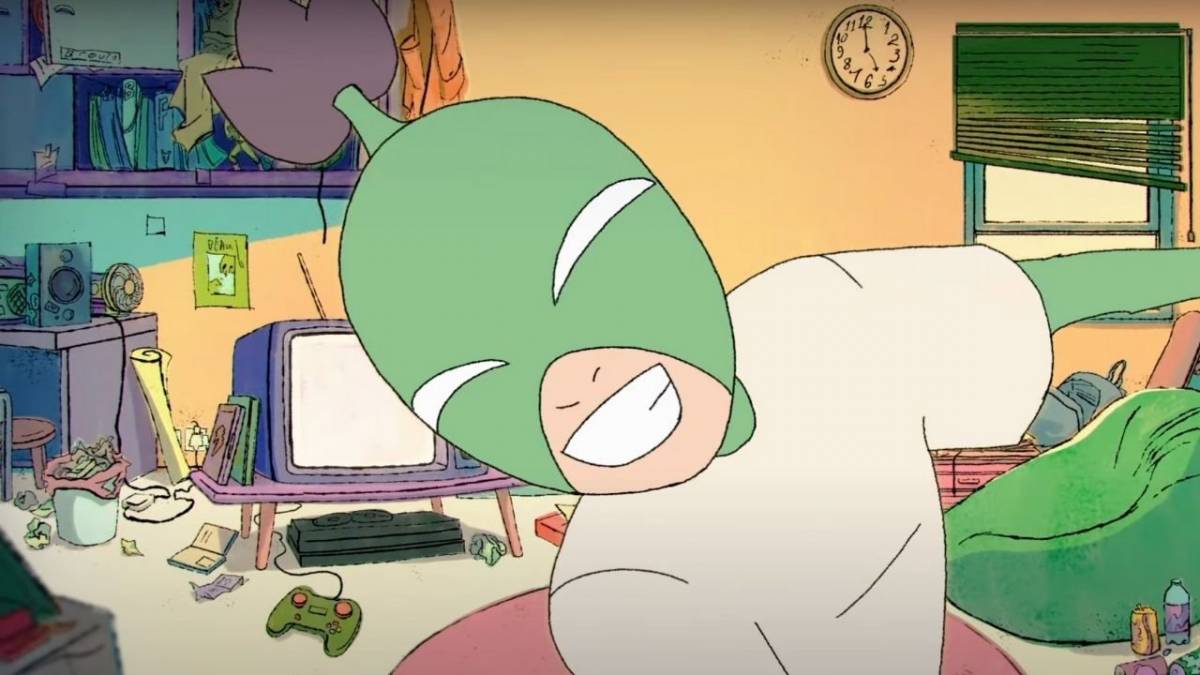 “Fresh Air” is a whimsical, easygoing track that reinforces positivity and hopeful energy. The rapper teamed up with local design studio Tell Your Children for his debut visual, helmed by Denise Nicole Yap. The animated video follows BGourd and his friends in their daily adventures in the fictional Veggie World.

The accompanying visual features character designs inspired by the Cuphead video game and Deadpool, showing the characters’ journey, from BGourd’s bedroom to a video game world where he participates in a “head-to-head competition with the denizens of Veggie World.”

The rapper has explored the ongoing multiverse of the Veggie Wraps saga in his previous mixtapes, volumes 1 through 3. “Fresh Air” marks the preparation of the final installment of the two-year series, Veggie Wraps, Vol. 4which is set to be released this year.