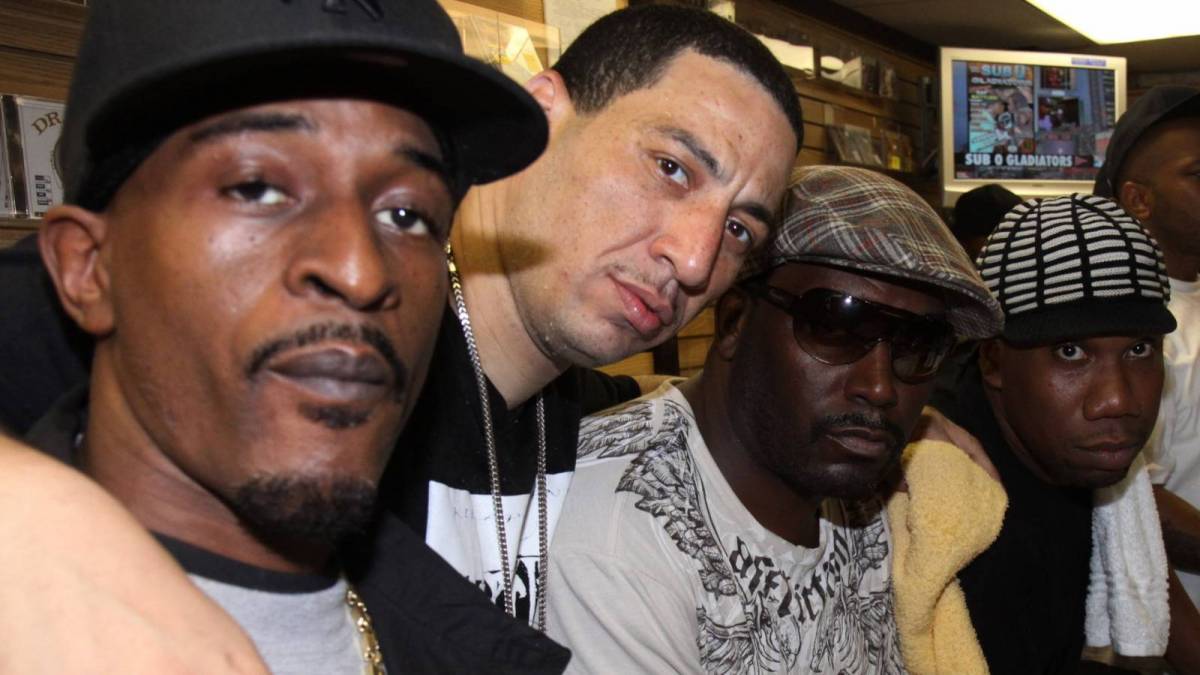 Ageism in Hip Hop often rears its ugly head when MCs in their 40s, 50s and even 60s are routinely told to put the mic down. But rock acts such as the Rolling Stones and The Beatles’ Paul McCartney are still touring well into their 70s, even early 80s.

Juice Crew legend Big Daddy Kane, who’s been active in the culture for decades, is well aware of the discrimination that sometimes comes with being a pioneering Hip Hop artist. So to him, the upcoming Verzuz battle between himself and KRS-One is much more than just an evening of entertainment.

Speaking to HipHopDX, Kane explained why it’s so important.

“This is bigger than me and KRS,” he said. “This is about the Golden Era of Hip Hop, to show that artists like MC Lyte, Doug E. Fresh, Public Enemy, Chubb Rock, Yo-Yo, Rakim and Kwame are still putting in work and ripping stages.”

Hip Hop pioneers and architects have been consistently disrespected by the newer generation of rap artists — sometimes intentionally and sometimes just out of ignorance. But then there’s someone like Tyler, The Creator who understands the culture’s roots and how important his predecessors are.

THANK YOU LL AND BET! pic.twitter.com/Hd2bGt4Hec

While accepting the inaugural Rock The Bells Culture Influence Award from LL COOL J during the 2021 BET Hip Hop Awards on Tuesday night (October 5), the Odd Future founder didn’t step off the stage without acknowledging those who blazed the trail.

“I wouldn’t be here or up on the stage or have this silly hat or anything without the Q-Tips, the André 3000s, the Chad Hugos, the Pharrells, the Kanye Wests, the Missy Elliotts, who no one ever brings up,” he said. “Busta Rhymes, the Hype Williams who just took it to this different world. I preach those names and others that I didn’t name ’cause I’m limited on time.

The Big Daddy Kane and KRS-One Verzuz battle takes place on October 17 at the Barclays Center in Brooklyn.

The event was confirmed after Verzuz initially teased the lineup using silhouettes of the famous rappers, asking fans to guess who was up next. Snoop Dogg was among the many who correctly identified the Boogie Down Productions OG and Mr. Smooth Operator in the photo. 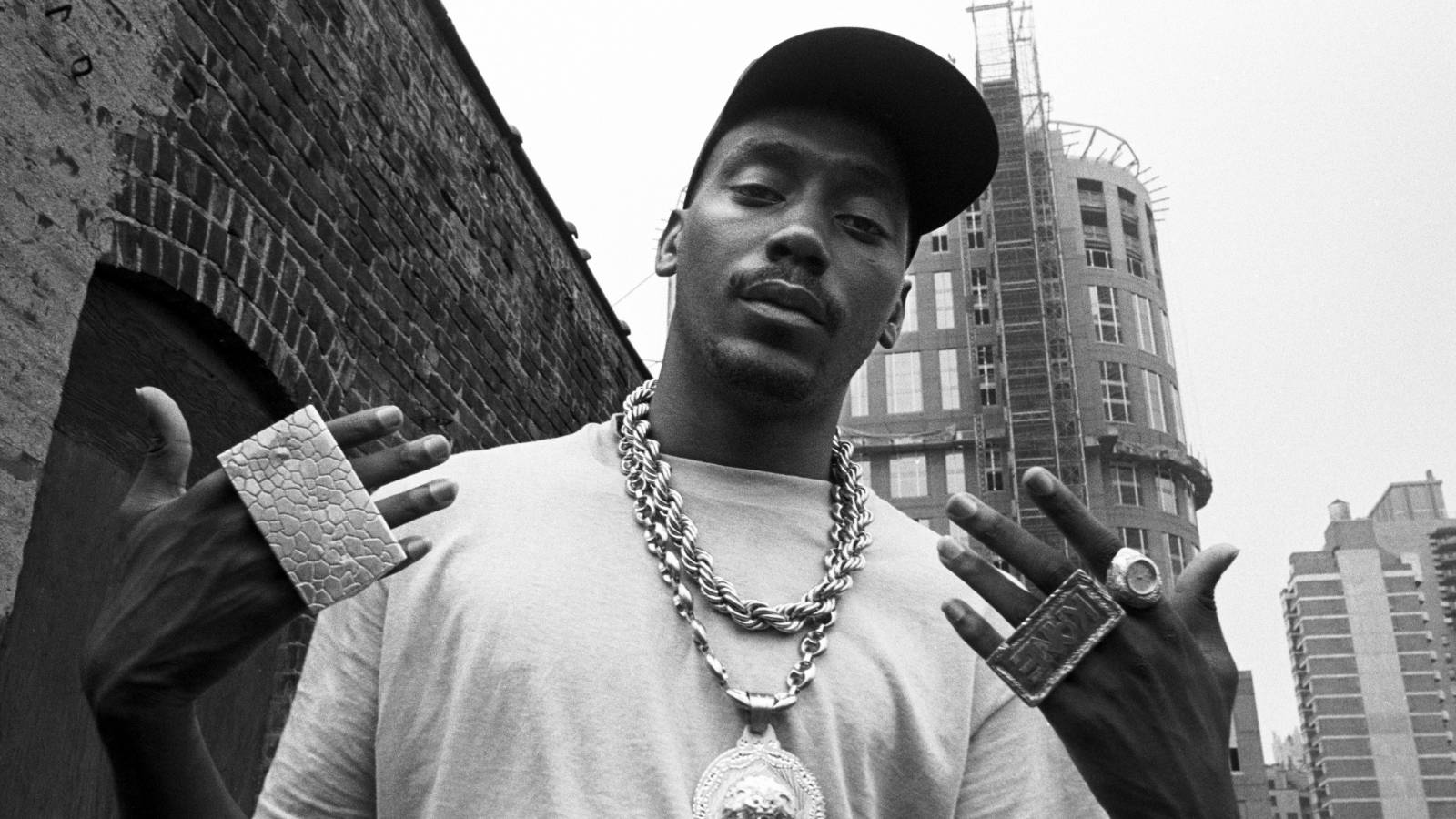 But it really wasn’t much of surprise. During an interview with DX in June, Big Daddy Kane said the only opponents that made sense were KRS-One or Rakim.

“If we can get it to happen with me and KRS-One, I would rather it be like a battle format,” he said. “If it’s going to be me and Rakim, then we might as well just do it with the music. You know what I mean? I don’t really see him as a battle rapper.