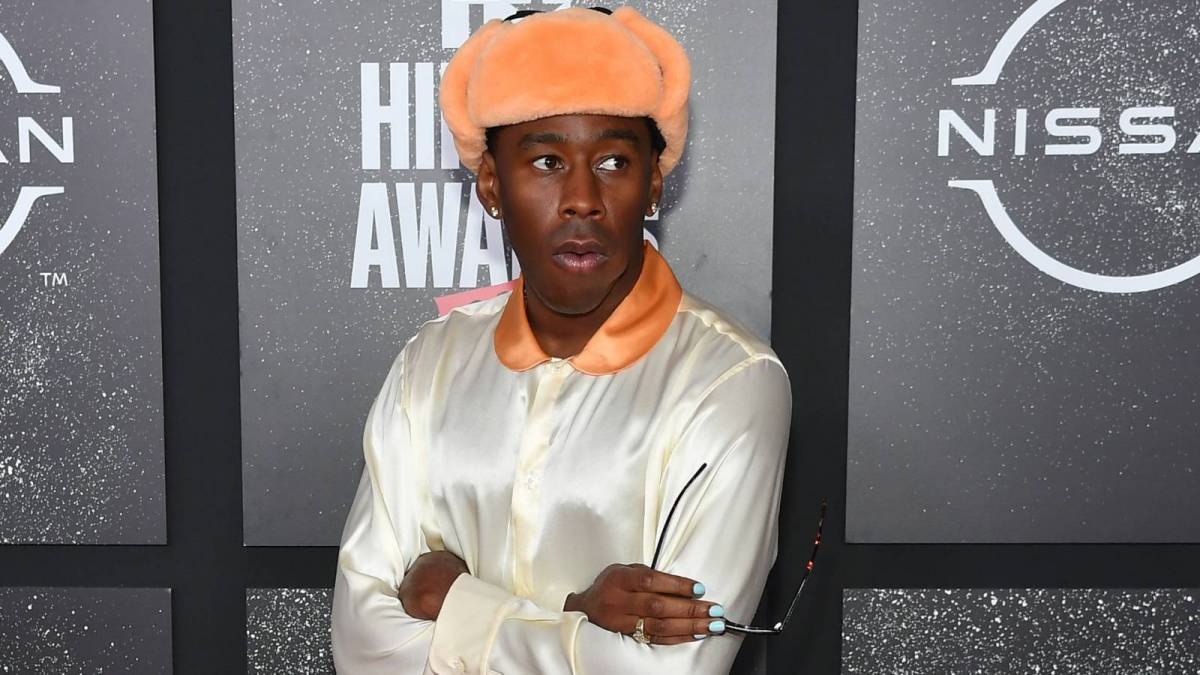 Tyler, The Creator Thanks Q-Tip, André 3000 & Other Hip Hop Icons - Then Wins Album Of The Year

Tyler, The Creator was the recipient of the first-ever Rock The Bells Cultural Influence Award at the 2021 BET Hip Hop Awards, which aired on Tuesday night (October 5).

Presented by LL COOL J, who founded the media platform, the award was intended to recognize “a younger, innovative, otherworldly artist” who’s impacted Hip Hop culture and uplifted their community in a significant way.

Since emerging with Odd Future in 2007, Tyler, The Creator has continued to push the boundaries of his craft and evolved into a Grammy Award-winning artist. 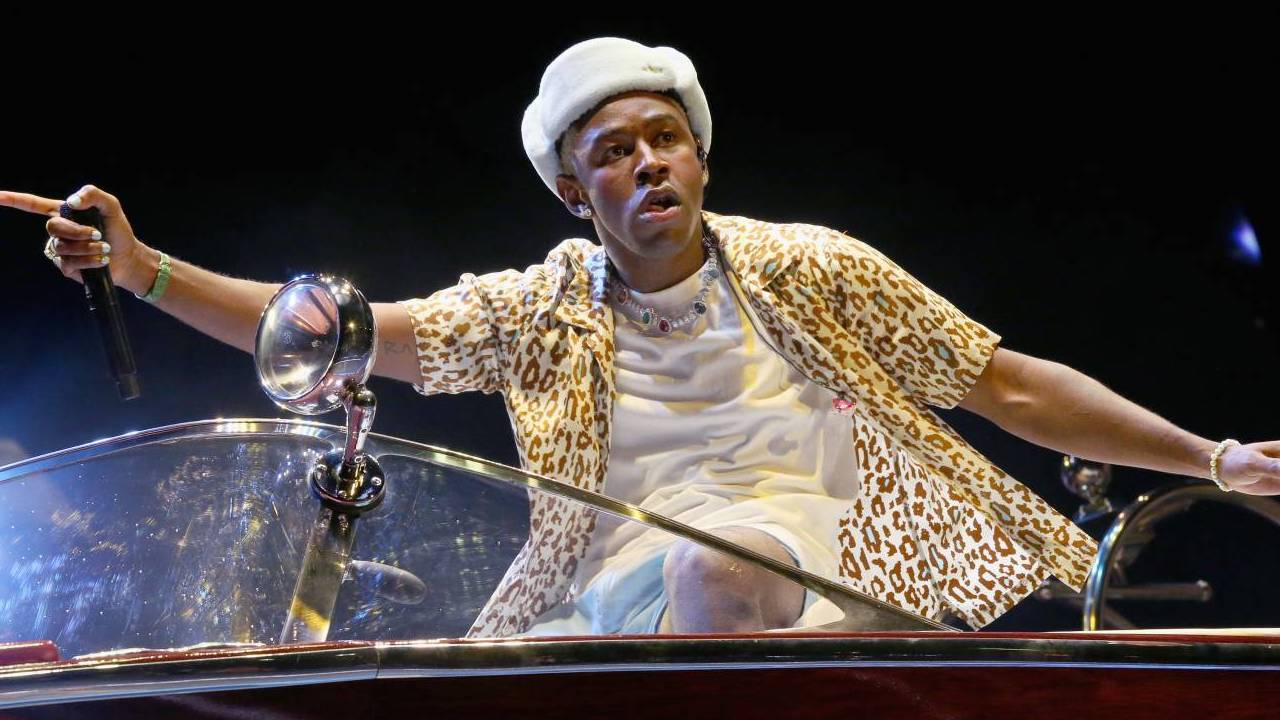 But as Tyler noted in his acceptance speech, he wouldn’t have been able to reach his artistic goals without his Hip Hop predecessors.

“I wouldn’t be here or up on the stage or have this silly hat or anything without the Q-Tips, the André 3000s, the Chad Hugos, the Pharrells, the Kanye Wests, the Missy Elliotts, who no one ever brings up,” he said. “Busta Rhymes, the Hype Williams who just took it to this different world. I preach those names and others that I didn’t name ’cause I’m limited on time.

But Tyler, The Creator’s onstage moment wasn’t over.

Minutes later, he won the Hip Hop Album of the Year award for his nod to DJ Drama’s Gangsta Grillz series, CALL ME IF YOU GET LOST.

The second Rapsody read his name seemed to take him by surprise. He hopped out of his seat and rushed to the stage. Tyler seemed so flustered by the win, he managed to shout, “I love rap music!” and quickly make his exit.

CALL ME WHEN YOU GET LOST debuted at No. 1 on the Billboard 200, marking Tyler’s second No. 1 album. The 30-year-old had another first when IGOR won a Grammy Award in the Best Rap Album category at the 2020 Grammy Awards.