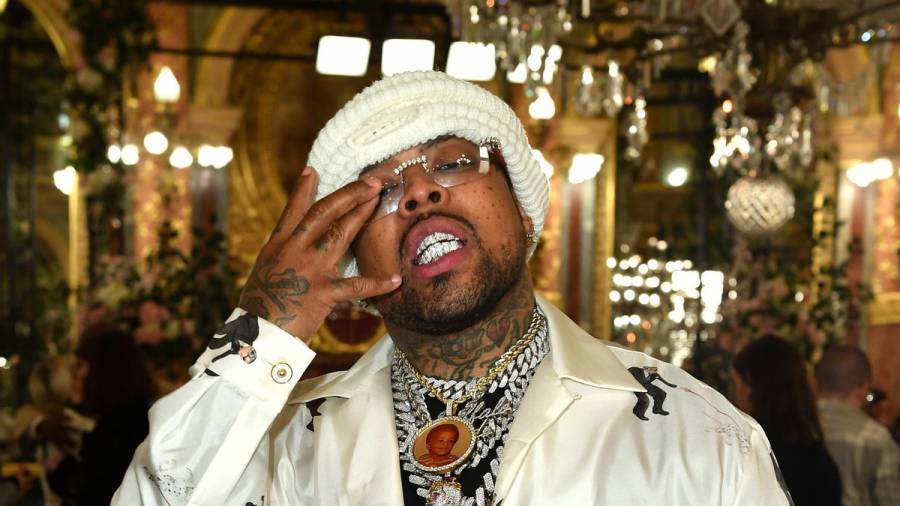 In particular, Tyler, The Creator gave Westside Gunn a massive shoutout in June shortly after delivering his No. 1 Billboard 200 album, CALL ME IF YOU GET LOST, a nod to DJ Drama’s Gangsta Grillz era.

“Shoutout rap music, I love it,” Tyler said in an Instagram video at the time. “DJ Drama, I love you. What you did for rap — phenomenal.

“From all the Waynes, all the Dedications, from P the In My Mind Prequel mixtape, to Clipse for the We Got It For Cheaps, from Lupe mixtape run all the Farenheits, the Revenge of the Nerds, to JAY-Z, to Andre (3000) … to Westside Gunn for making me wanna just rap again. I love it. I love rap. It changed n-ggas lives.”

During a recent interview with HipHopDX, Westside Gunn had just hung up with Tyler, The Creator, who he’s able to call both a friend and collaborator.

The duo most recently teamed up on the HWH8: Side B cut “The Fly Who Couldn’t Fly Straight” and effortlessly brought their two worlds together.

When asked about his own influence on the Odd Future founder, Westside Gunn explained what makes Tyler, The Creator different.

“Shout out to Tyler because he was one of the people who, even after winning a Grammy, he hopped on Pray For Paris,” he tells DX. “Even with this new album [CALL ME IF YOU GET LOST], he said I made him want to rap again.

“A lot of people, even though they’re saying that behind the scenes, they’re not saying it publicly. That’s why I respect Tyler and consider him a good friend because he made it known publicly during his whole rollout. He didn’t have to do that.”

He continues, “That was dope to me because I get my flowers every day but through text or DM, like people don’t want to say it in public because some people more popular, some people sell more records and sometimes, they don’t want to actually push me over. If they push me over, then it’s like, “Wait a minute, people going to love them more than me.'”

These days, Westside Gunn is regularly in the company of top-tier artists such as Lil Wayne, Jadakiss, 2 Chainz and Jay Electronica and in some small way, he says he’s inspired them all.

“I don’t think there’s nobody in the industry that I don’t fuck with,” he says. “But I promise you, I influenced them all, and I take pride in that. Everybody I talked to be like, ‘Yo, bro, you inspire…’ I get that almost every single day form top-tier people in every lane that I’m in. Like, literally I get behind the scene, I get my flowers every day.”

But Westside Gunn manifested his own destiny from the moment he started calling himself “Flygod” on 2016’s solo debut, FLYGOD. Five years later, he’s soared to a whole other level.

“That’s what the Flygod is all about,” he says. “I already had the vision. So the reason why I was even called Flygod because it was like the second coming. Like, I’m coming from the raw ’90s, the grimy boom bap, just that just real culture sound. 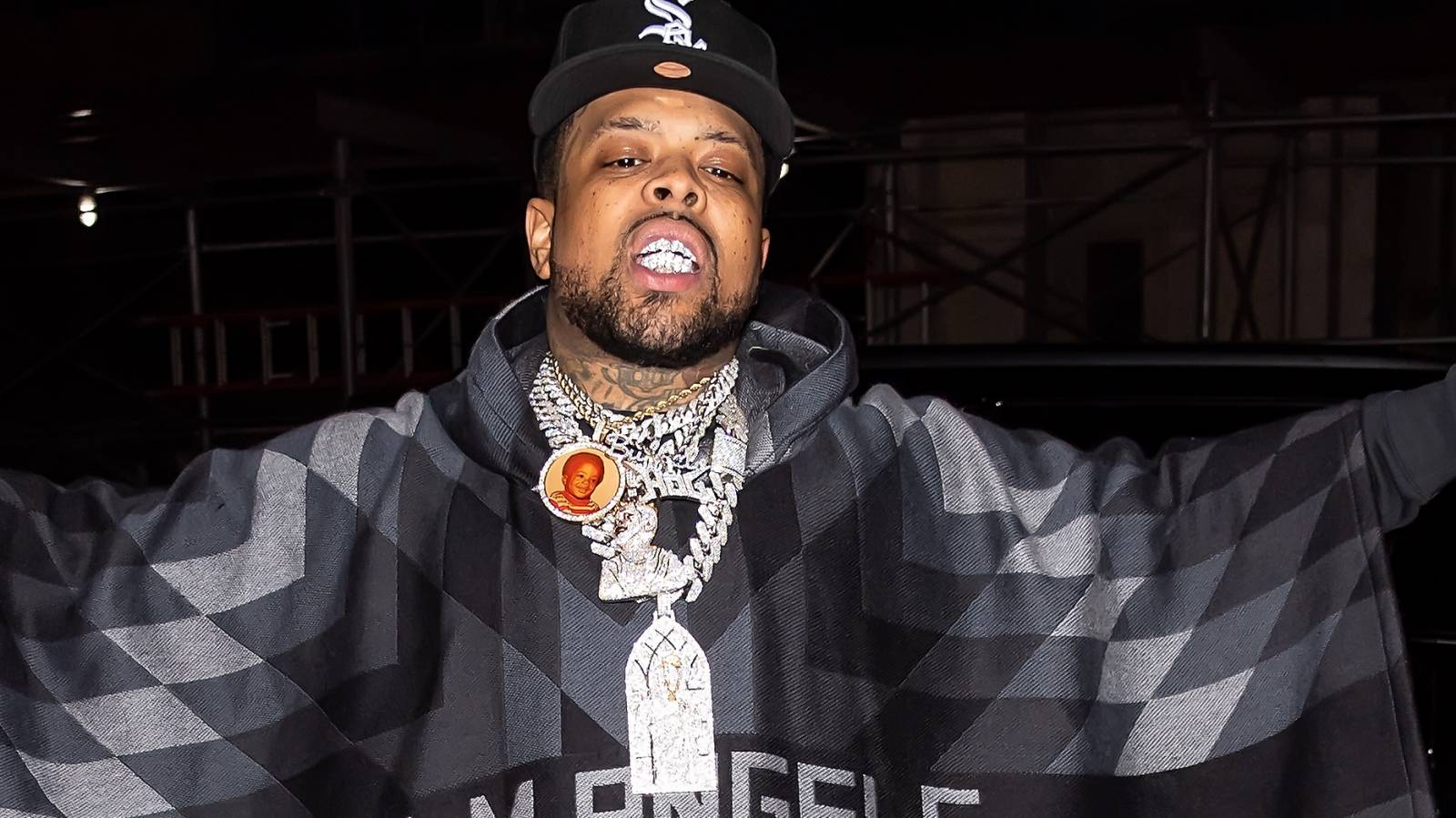 “When I was coming with the Flygod shit, I was like, ‘Yo, I’m going to be the person who solely put this shit on my back. Who solely changes the landscape of the game, who’s solely just take control and make people come to our world.’