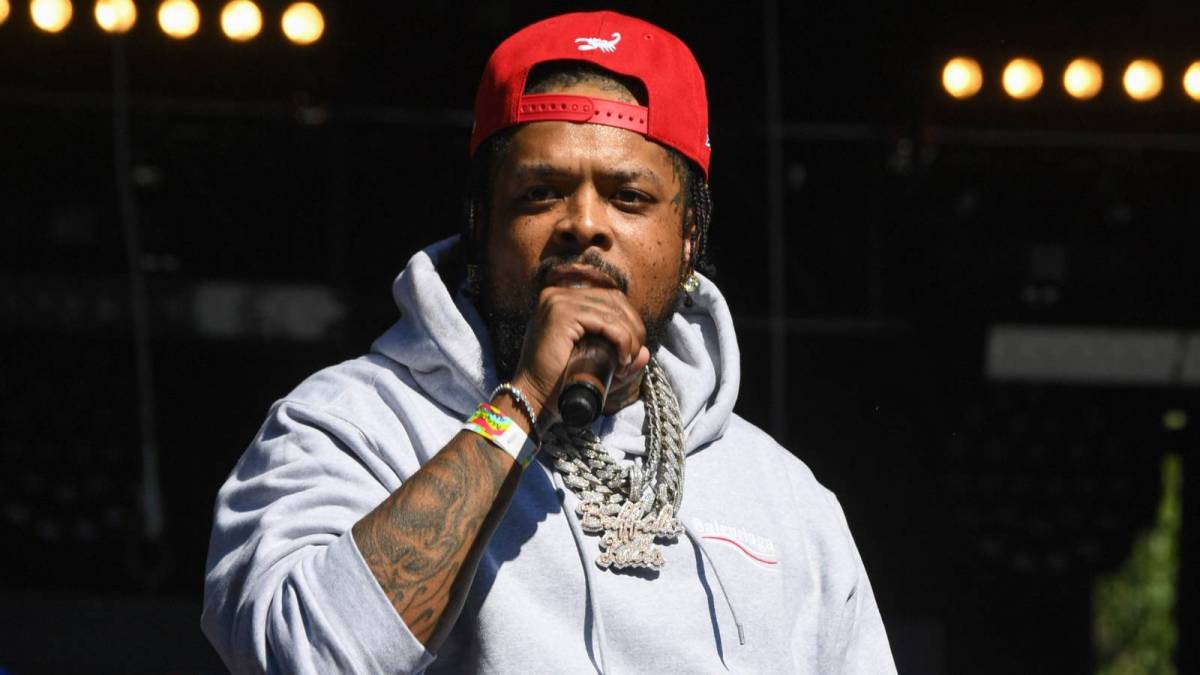 Westside Gunn went to school at George Perimeter College in Atlanta — for one day. Young and admittedly careless at the time, he took the financial aid money and bought drugs to sell instead. Deep down, Westside Gunn knew he was destined for something else, something great.

Now at the helm of Griselda Records with his brother Conway The Machine and cousin Benny The Butcher, Westside Gunn is living the life he always dreamed of but on his own terms. His latest album, Hitler Wears Hermes VIII: Sincerely Adolf, found him collaborating with rap juggernaut Lil Wayne along with his labelmates Boldy James, Mach-Hommy, Rome Streetz Stove God Cooks and, of course, Conway and Westside.

Two days after its arrival, Kanye West finally delivered his long-awaited Donda album and Westside Gunn was among its many, many guests. But at one point, he didn’t think he’d made the cut.

During a recent interview with HipHopDX, the 39-year-old powerhouse explained how his inclusion on “Keep My Spirit Alive” wound up being a pleasant surprise and luckily, didn’t need to go full-on Soulja Boy either.

“That was one of the things that was a big deal to me,” he tells DX. “I’m not going to lie, I didn’t know it was going to be on the album at first. He ended up doing like the listening in Las Vegas and everybody was hitting me like, ‘Yo, I heard you on Kanye album.’ So I was happy as shit. I’m like, ‘Word. I did it.’ So it was like, ‘Damn, OK. He finally dropping it, and I’m on it.’ Then he had the listening party in Atlanta at the Mercedes-Benz Arena, one of the biggest stadiums, period. He played [the song] and I wasn’t on it.

“I’m like, ‘Wait a minute, I’m not on this shit?’ I took my family, we all in there, I was just waiting to hear my part and it never came on. So I’m leaving the stadium like, ‘Man, fuck this man.’ I was mad as hell. So then he had another one in Atlanta and I was like, ‘I ain’t going back to that one.’ And then I was on it [laughs].”

Kanye then reached out to Westside Gunn to attend the third and final public listening party at Soldier Field in Chicago — and he happily hopped on a plane.

“I was like if he’s inviting me to Chicago, I must be on it,” he says. “For him to want me in Chicago? So once I went to Chicago, I’m thinking I’m just going to watch it from the stands, but no he actually took me backstage. I hung out with everybody, was just chillin’ and then I ended up on the porch.”

Kanye had done the seemingly impossible and recreated his childhood home for the event. As the album played, various contributors to the album would pop up, including DaBaby and Marilyn Manson.

DaBaby addresses being “cancelled” in his #DONDA verse ? pic.twitter.com/yTOhiSX54w

Both artists have been the center of controversy at some point over the past year. DaBaby was under fire for his perceived homophobic rant at Rolling Loud in July, while Manson is currently facing multiple sexual assault allegations from several women.

Nevertheless, Westside Gunn took a photo with the legendary shock rocker and posted it on Instagram, causing a wave of controversy in his comment section. But as he explained at the time, he wasn’t about to not take a photo with someone whose music he grew up on, especially when there hasn’t been a conviction.

“I do what I want to do,” he says. “I don’t look at social media because I live like a wrestler. If you look at wrestler analogy and terms, I’m a heel. You got your good guy and then you got your bad guy that people love. I was always considered the bad guy, but people love me.

Westside Gunn likens it to the character from The Joker.

“In his movie, you really cheer him on and you love him, but you actually forgot this is the guy who like blew up a million building and tried to kill Batman,” he continues. “It’s the same thing. It’s like I’m still the Joker. Don’t forget it. I might feed the homeless and give back to the kids, but I still got the train hostage [laughs]. Don’t forget that shit.

“I be moving, calculating, so I knew people was going to be fucking shitting on themselves when I did it, but it was just like, why not? At the end of the day you mad at me, but he on Kanye’s porch, not mine. Don’t get mad at me. I gave him his flowers. I’m a ’90s baby. That’s Marilyn Manson.” 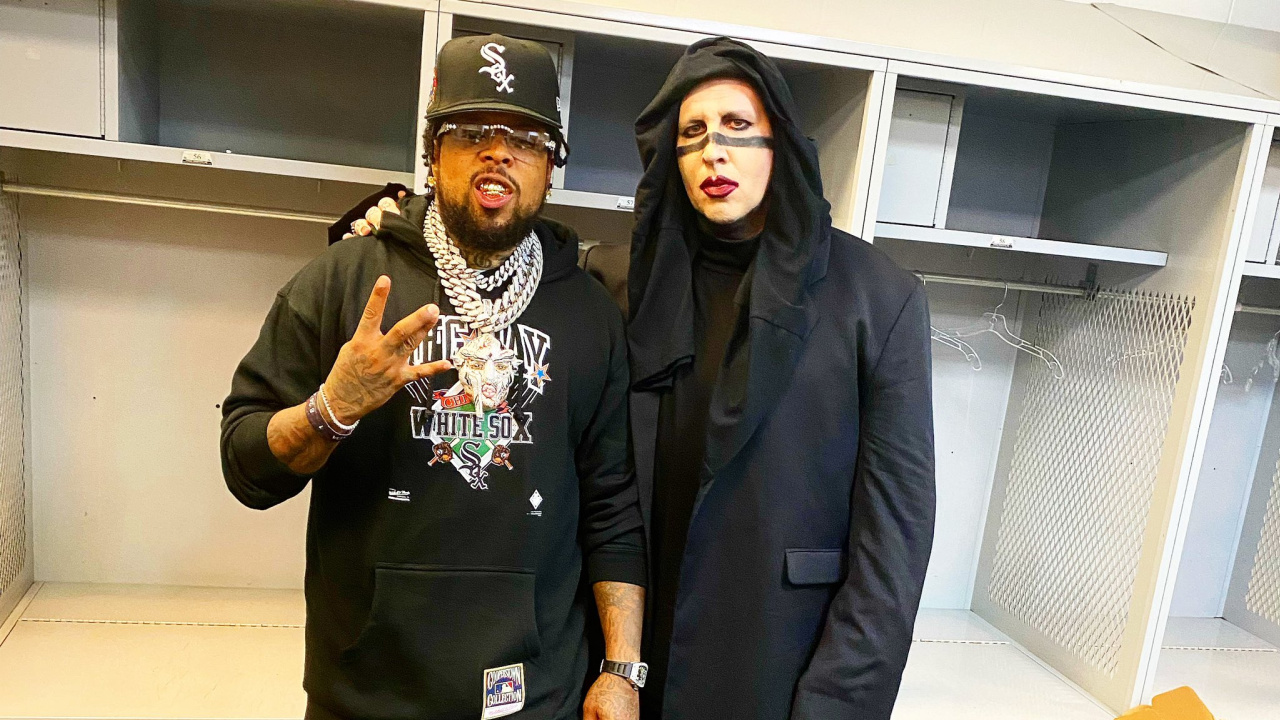 Despite the backlash, Westside Gunn is still navigating like he’s on top of the world — because he is. Side B of Hitler Wears Hermes VIII: Sincerely Adolf is on the horizon, and he’s about to do a show with Erkyah Badu and Questlove at Radio City Music Hall on September 30. Until then, check out Side A above.