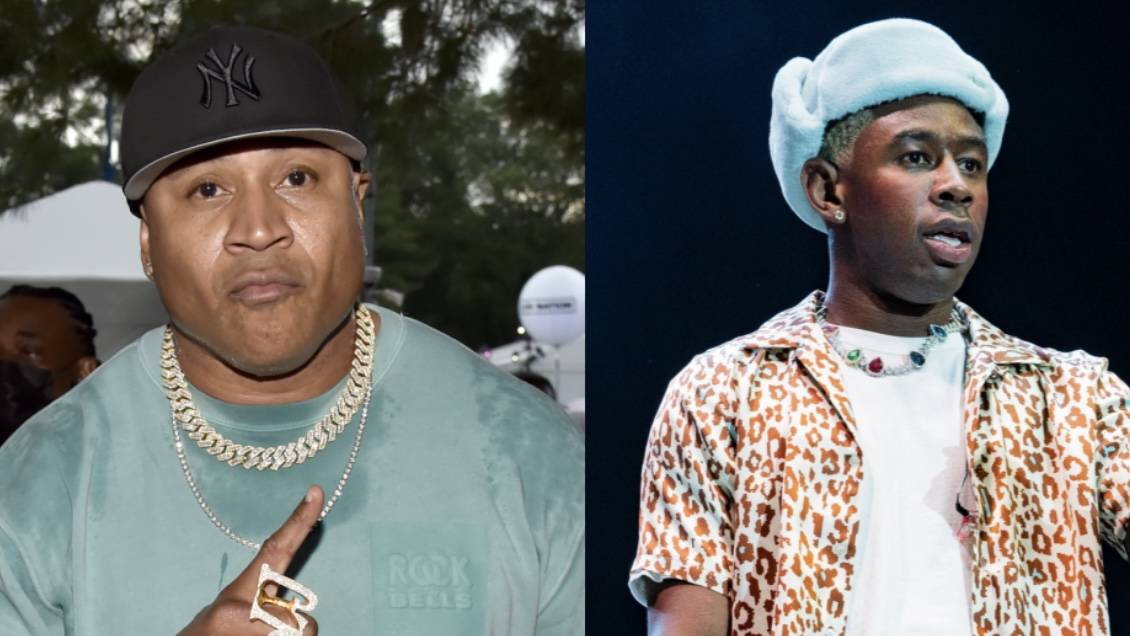 Tyler, The Creator‘s growth from his solo debut in 2009 up until today has been remarkable, and he’s being recognized for his accomplishments. On Thursday (September 30), BET announced Tyler would be receiving the inaugural Rock The Bells Cultural Influence Award at the 2021 BET Hip Hop Awards.

According to a press release from BET, the award recognizes “a younger, innovative, otherworldly artist” that has impacted Hip Hop culture and uplifted their community in a significant way. The award will be presented by Rock The Bells founder and Hip Hop legend LL COOL J during the ceremony, which airs on October 5 at 9 p.m. ET on BET.

“I am proud to honor Tyler, The Creator, with the first-ever Rock The Bells cultural influence award, which celebrates an artist who continues to break down the conventional boundaries of hip hop culture,” LL said in a statement.

Connie Orlando, EVP specials, music programming and music strategy at BET, said, “This award will celebrate innovative hip hop artists who are shaking the industry, like Tyler, The Creator, and who will carry the hip hop torch for generations to come.”

On top of receiving the Cultural Influence Award, Tyler is nominated in four different categories at this year’s event. Tyler is in the running for Best Live Performer, Hip Hop Artist of the Year, Hip Hop Album of the Year for CALL ME IF YOU GET LOST, and Producer of the Year.

It’s a fitting moment for Tyler, The Creator, who performed for the first time in his career at the 2021 BET Awards in June. During an interview with Complex in July, Tyler explained how the performance finally gave him a level of validation he’s been vying for.

“I was so hype to perform at the BET Awards,” Tyler said. “Like, I don’t think people understand, dude. Having Durk and Lil Baby and Styles P just tell me how good the performance was meant a lot. I just never felt like my style of music would ever have been, not even appreciated, but allowed on there.”

He continued, “And because of that, I would mock it. It was like a defense mechanism because I felt like I wasn’t accepted by that audience. But when they asked me this year, man, I was enthralled. I was so happy.”