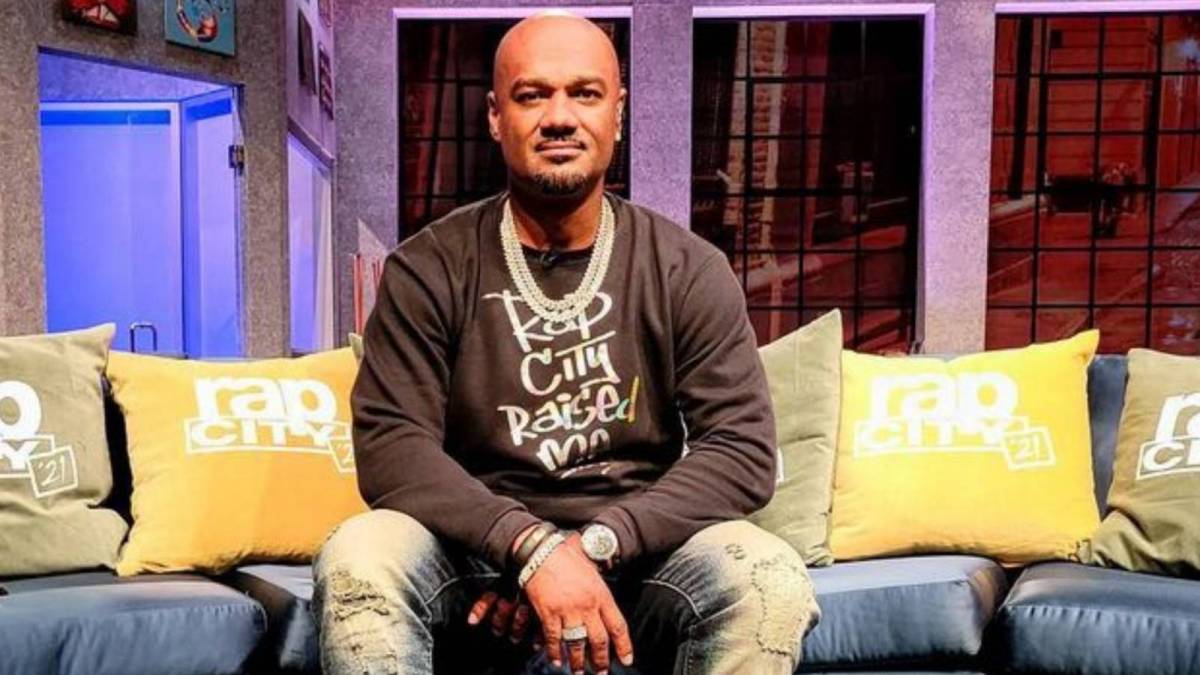 Big Tigger Announces The Return Of BET 'Rap City' Video Show: 'This Is Not A Drill'

It wasn’t that long ago Rapsody and former Rap City and 106 & Park host Big Tigger teamed up for the REVOLT TV video show Off The Top, which welcomed special guests to the studio to drop some bars and answer a few questions about their careers.

But it looks like Big Tigger is already plotting his next move. According to an Instagram post he shared on Thursday (September 30), Rap City is being revamped for a 2.0 version of the show.

Off The Top debuted in July with first guest Conway The Machine of Griselda Records fame. Speaking to HipHopDX at the time, Big Tigger explained why he feels there’s such a massive void in Hip Hop culture and shows such as Off The Top could be just what fans need.

“This show is sorely needed in our culture right now,” Big Tigger told DX. “It’s an opportunity to get up, close and personal in a different manner other than social media with your favorite artists. Not only will you have these candid, deep conversations, you’ll also get these amazing performances that you’ll be able to see on REVOLT, social and digital.

“There’s definitely a nostalgic feel to it, but it’s not just for nostalgia. That’s not why we’re doing this. We’re doing it because it’s something we were missing and we thought it was an opportunity to bring something special.”

NLE Choppa, Latto, G Herbo, Lil Tjay, Soulja Boy, Young Dolph & Key Glock, 2021 HipHopDX Rising Stars DDG and Yung Bleu, King Combs, Erica Banks, Reason, Buddy and Guapdad 4000 were among the many artists scheduled for an appearance. Rapsody insisted the platform would give anyone the chance to bring their best to the table — no matter what their lyrical skill level.

“The dope thing about this show is it gives the opportunity for artists to come in this space where you think with the music sometimes, ‘Oh they don’t have the bars,’” she said. “When you come to this show and you get in the zone and your space, that’s what you gotta bring. You get to see artists in a different light and see their talent is a spectrum. 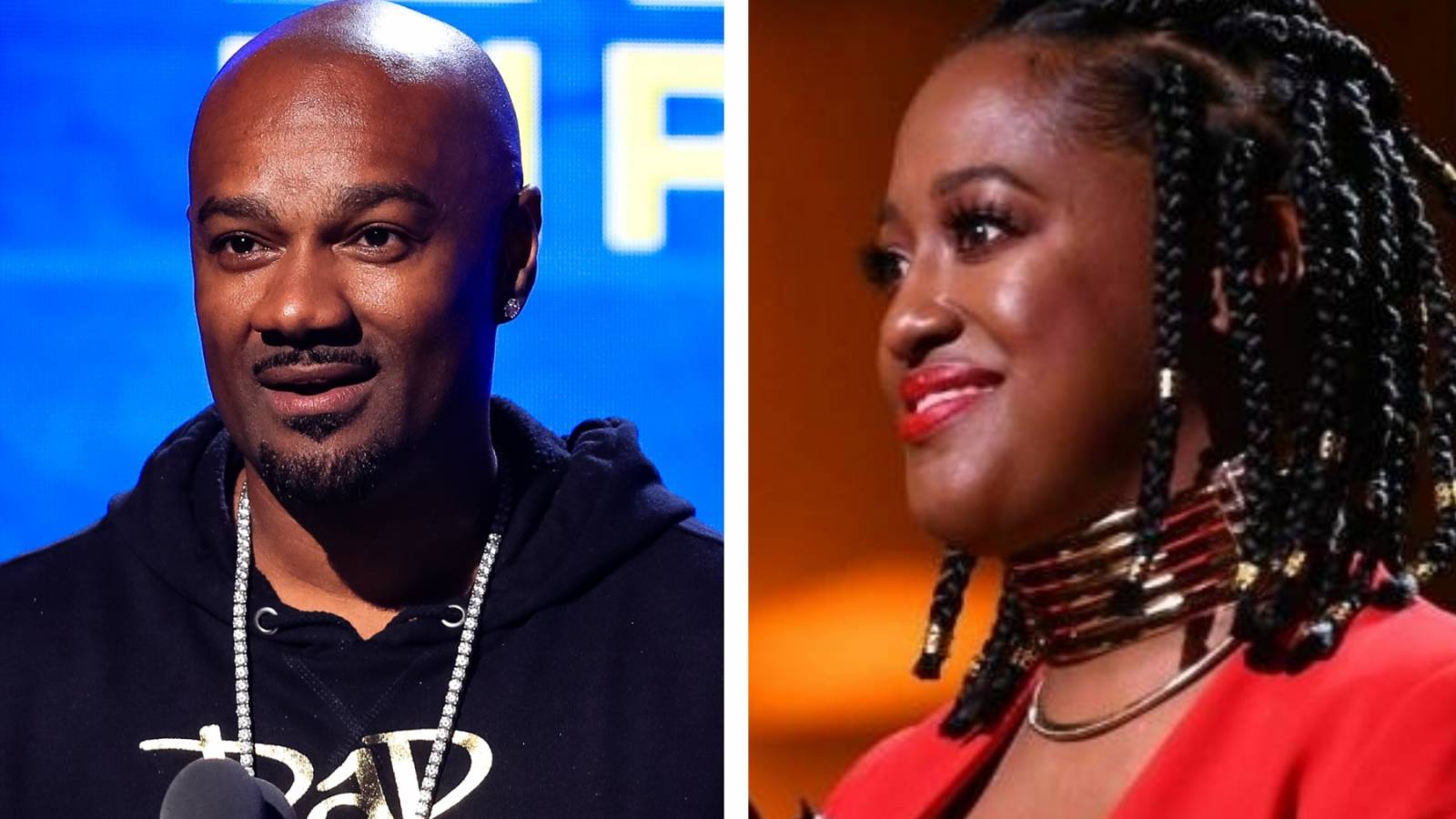 “They might make vibe music, but if they wanna come in and do some bars, they can do that, too. I think it’s an opportunity to show there’s a lot of talent out here. Everybody’s talent isn’t always seen in all spaces, so it’s just another place for artists to come and show a different side of what they can bring to the microphone.”

Rap City originally premiered on the BET network in 1989 and ran until 2008. While Yo! MTV Raps primarily focused on mainstream rappers, Rap City included videos from less established, underground rappers as well. BET officially canceled Rap City in October 2008 and replaced it with the now-cancelled The Deal.