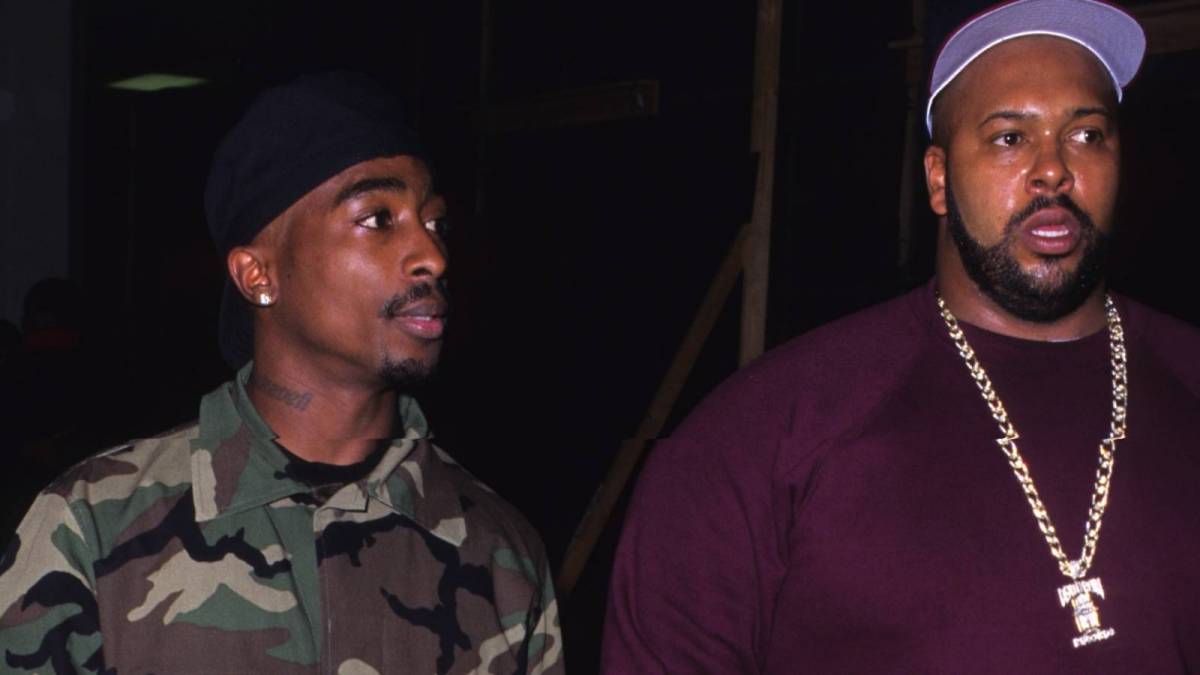 The Las Vegas police officer who rushed to Tupac Shakur’s aid moments after the infamous shooting on September 7, 1996 is reportedly still being harrassed 25 years later. According to The Sun, now-retired Las Vegas Metropolitan police officer Chris Carroll says he receives messages from around the world, accusing him of pulling the trigger and/or helping 2Pac escape the scene.

“Some are convinced I played some part in what happened – either in his passing or supposed escape,” Carroll told The Daily Star. “It is just comical to say I killed him.”

2Pac was with former Death Row Records CEO Suge Knight when the shooting took place the intersection at the intersection of East Flamingo Road and Koval Lane in front of the Maxim Hotel. The two had just left the MGM Grand where they’d watched the Mike Tyson and Bruce Seldon fight.

As ‘Pac leaned out of the 1996 BMW 750 iL to invite two women to Club 662,  a white, four-door, late-model Cadillac pulled up to Knight’s right side. A man seated in the back rolled down the window and rapidly fired gunshots from a .40 S&W Glock 22, striking Shakur four times – twice in the chest, once in the arm and once in the thigh. He died six days later at the University Medical Center of Southern Nevada.

Carroll believes it’s tough for 2Pac fans to accept the fact he suffered such a tragic death.

“It is very difficult for people to believe somebody as iconic was the victim of a simple murder,” he explained. “Unfortunately, the most obvious scenario is what happened. When I got to him he was already pretty much passing away. He did not officially pass until later, but that was only thanks to the skill of the team who kept his heart beating and then life support machines.” 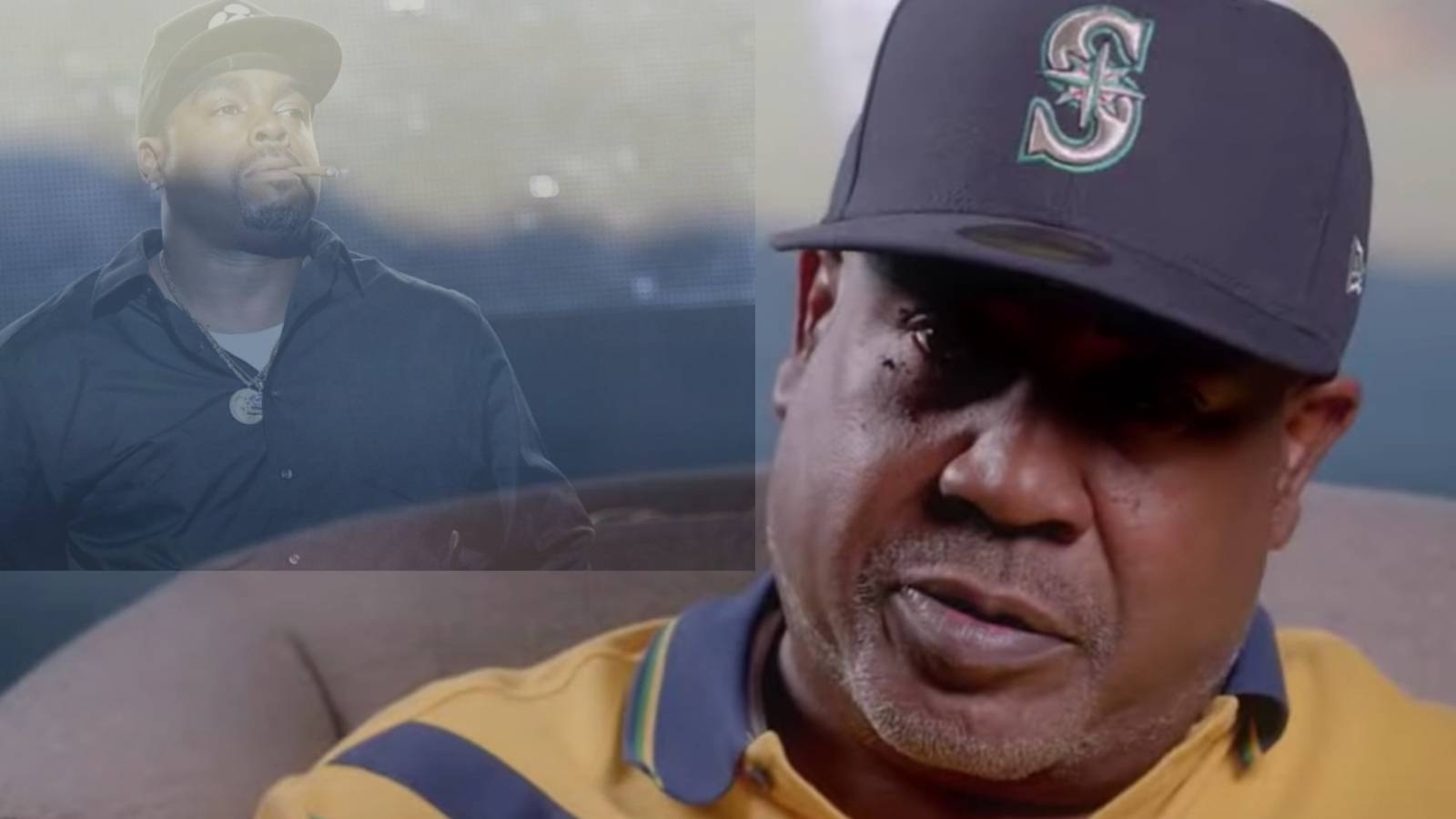 While 2Pac’s murder technically remains unsolved, police arrested the sole suspect, Orlando Anderson, shortly after the killing. Anderson died in 1998 as the result of a gang-related shooting and was never officially charged.

In 2018’s Death Row Chronicles, Anderson’s uncle, Keefe D, claimed he knew who pulled the trigger but refused to name the shooter, claiming doing so would “violate the code of the streets.”

He later admitted he was in the car when Anderson shot 2Pac in his 2019 memoir, Compton Street Legend memoir, but police reportedly don’t want to do any more digging. A source connected to Las Vegas Metro Police claims detectives opted not to question him due to his 2018 cancer diagnosis and considered it “a waste of time.”