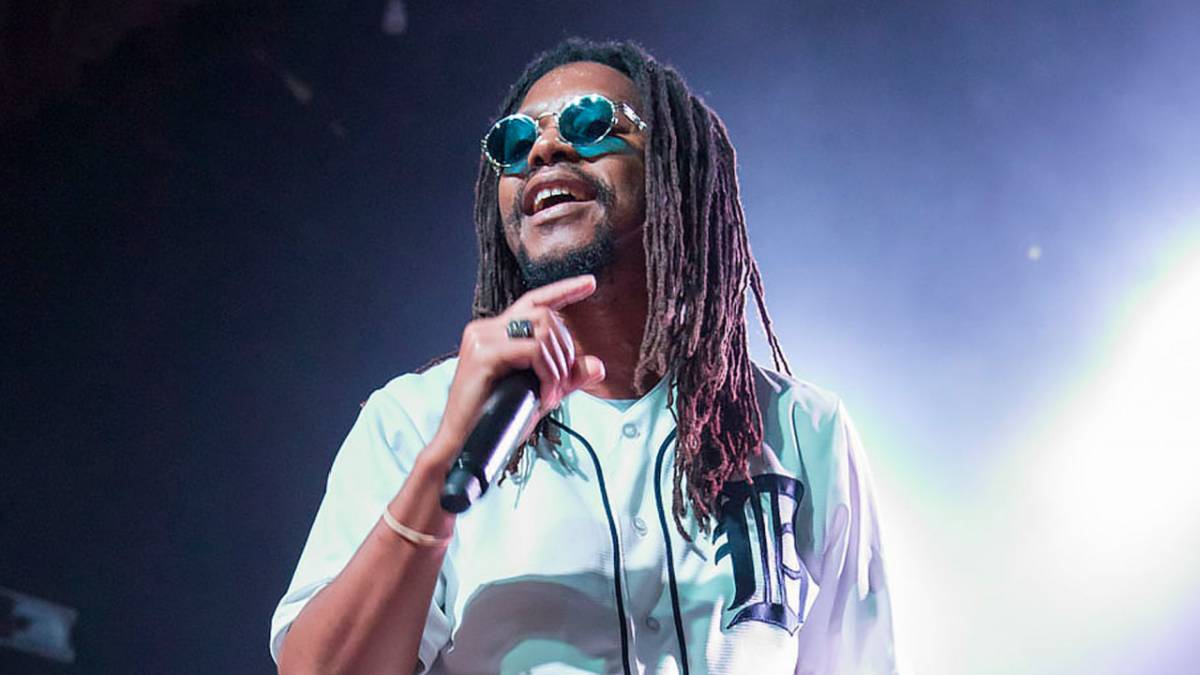 Lupe Fiasco has been sharpening his lyrical sword by uploading a flurry of freestyles to YouTube in recent weeks, including a flip of Drake‘s Certified Lover Boy intro “Champagne Poetry” dubbed “Diet Soda Poetry.”

His latest release — an original track this time — comes courtesy of the soundtrack to the SHOWTIME documentary, The One and Only Dick Gregory, which follows the life and career of the legendary comedian and civil rights activist, who passed away in 2017 at the age of 84.

Dick Gregory was a comedian that was never afraid to take a side. Learn more about him in The One and Only #DickGregory, from Executive Producers Lena Waithe and @KevinHart4Real, premiering on July 4. pic.twitter.com/agginUFBIN

Lupe raps, “Born in St. Louis, moved to Illinois to school/Then came up to Chicago for professional college pursuings/Told jokes in the army, not your average Amish mami/You proved the type of content he was doing more complementary to the movement and the times.”

He continues, “In the 1960s is when he really was in his prime/Had a brick layin’ in Playboy, even ended up in Times/Wrote N-gger in ’64 and then wrote many more/Extending proficiency to flip obscenity to lore.

“In summary, his life was quite fascinating/From the rare hostage crisis to Kennedy assassination/He was there, present and probably every affair/From Selma to telling Kentucky Fried treat their chickens with care.”

“Big Energy” arrives on the heels of Lupe Fiasco’s Food & Liquor album celebrating a double milestone. On Wednesday (September 22), the Chi-Town MC announced his acclaimed debut LP has finally been certified gold, signifying at least 500,000 sales in the United States.

“Man listen shout to all the fans that stayed down like an elephant chest, and all my enemies that tried to harm the name and caught an L or an F,” Lupe wrote on Instagram. “F&L is full of raps smothered in soul, and now we got another plaque all covered in GOLD!!! #LFFL15 #TheMarathonContinues.”

Just days prior, Food & Liquor celebrated its 15th anniversary. Released on September 19, 2006, the album debuted at No. 8 on the Billboard 200 and received four Grammy nominations. The Jill Scott-assisted “Daydreamin'” won Best Urban/Alternative Song at the 50th Grammy Awards in 2008.

Food & Liquor featured collaborations with Kanye West, The Neptunes and JAY-Z, who also executive produced the album after originally trying to sign Lupe to Roc-A-Fella Records. 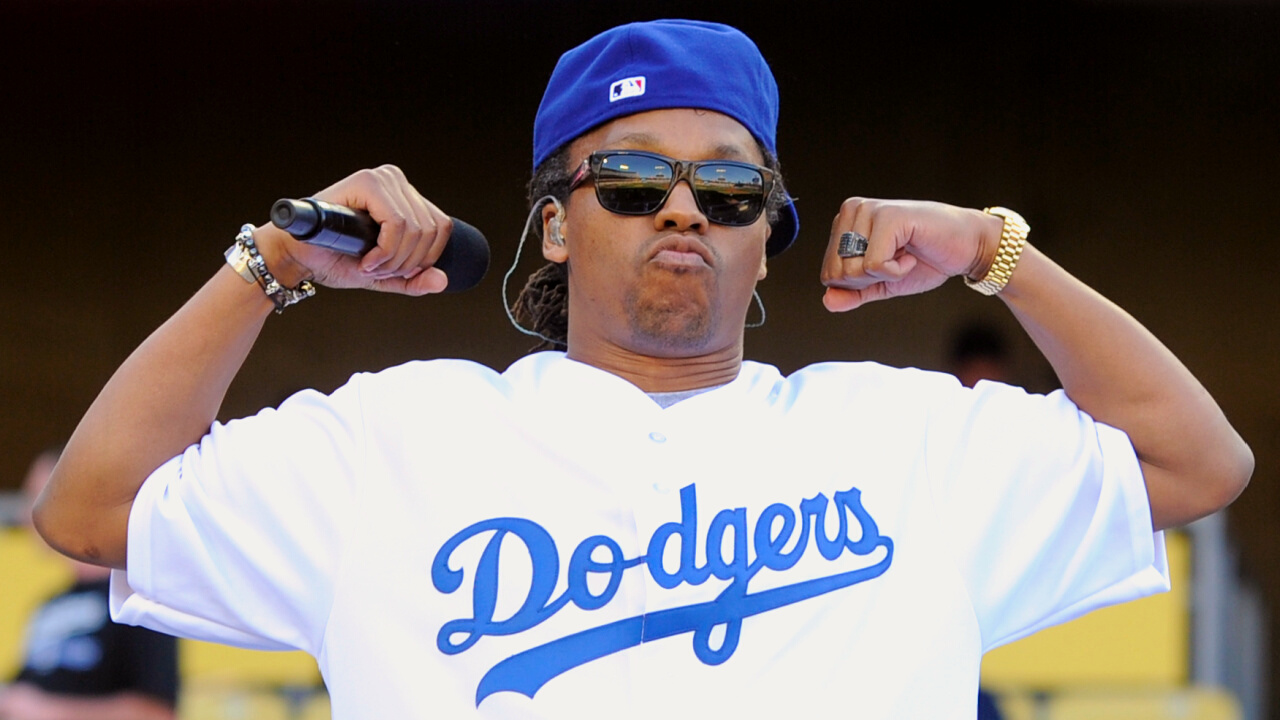 ScHoolboy Q and Tyler, The Creator were among the fleet of fans who celebrated Food & Liquor‘s anniversary by sharing their memories of Lupe Fiasco’s first album on social media.

“I remember goin to @LupeFiasco sHow at tHe observatory in O.C & He brung out @gmalone & g brung out mystro,” Q reminisced on Twitter. “I wasn’t even rapping at tHe time. my locs always called me weird for listening to lupe. classic album.”

I remember goin to @LupeFiasco sHow at tHe observatory in O.C & He brung out @gmalone & g brung out mystro… I wasn’t even rapping at tHe time ?? my locs always called me weird for listening to lupe ? classic album ✊? https://t.co/Nl3z3t1yFB