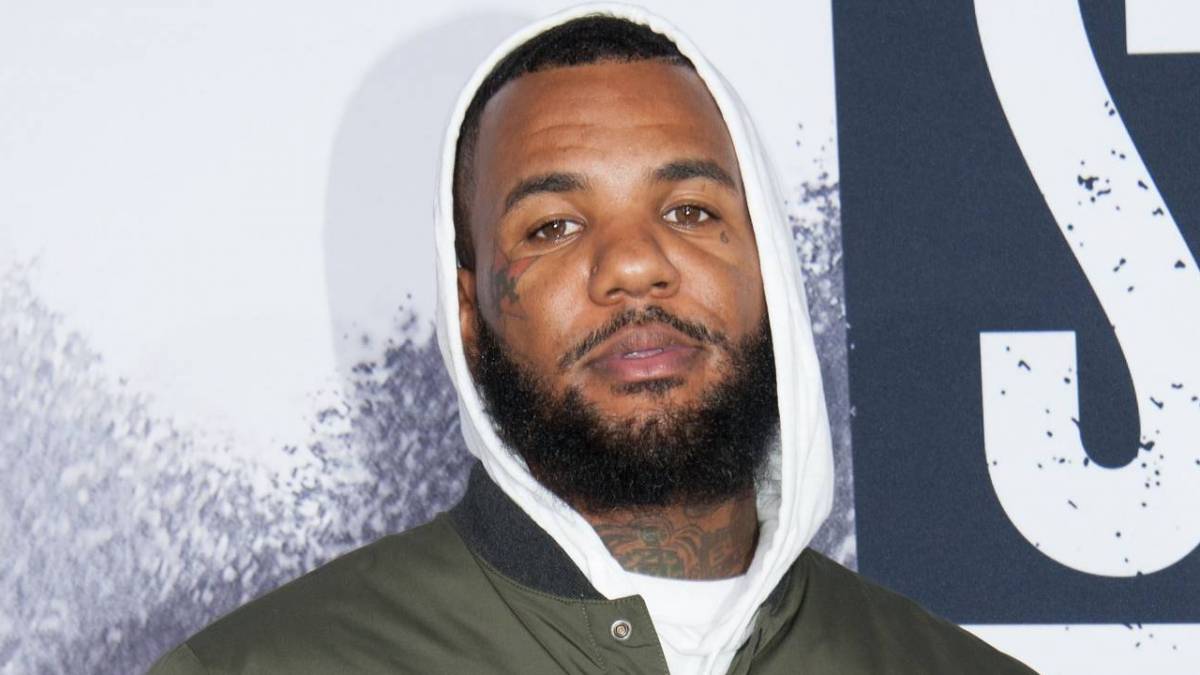 The Game is facing new allegations from an artist who claims the Los Angeles rapper scammed her out of $1,000. The alleged victim made the accusations during a recent episode of The Morning Hustle.

On Tuesday (September 21), The Neighborhood Talk shared a clip of the woman’s phone call with the caption, “We Tried To Warn Y’all: Another Artist Claims The Game Scammed Her Out Of $1000 By Promising Her A Spot On His Mixtape: ‘Mixtape Isn’t Posted To His Official Pages.”

Game quickly hopped in the comment section and wrote, “Please stop wit the fake news. I ain’t never scammed nobody in my life out of nothing !!!! If you want sumn to post, holla at me n I’ll do sumn to help y’all weird ass blog out.”

Game faced similar allegations in March, although in an exclusive interview with HipHopDX, he denied anything nefarious was going on behind the scenes. Instead, he said he was trying to elevate aspiring artists to another level, but they often had unrealistic expectations.

“So when someone that doesn’t happen with some unsigned artists, well that person is mad, right?” he told DX at the time. “Because they thought that this drop or this mixtape slot was going to change their lives, when in reality it’s just a step on the ladder.

“Use it as you may and get as much as you can off of it, but it’s not going to make you DaBaby. Basically, I’m just trying to uplift artists with dope opportunities.”

A post shared by Influencing The Culture 🇲🇽🌊 (@thefoocommunity)

Game’s Instagram Stories are often populated by posts from several rappers thanking the Compton native for his contributions to their careers. But according to the since-deleted Instagram post that sparked the cascade of allegations earlier this year, there were just as many who were upset with the results or lack thereof.

But Game maintains he keeps his side of the street clean. In fact, shortly after The Neighborhood Talk shared its post, Game returned with a post of his own that read, “I’m doing 1/2 off features for ALL independent artists DM @THEGOAT now & ‘HOW MUCH??'”