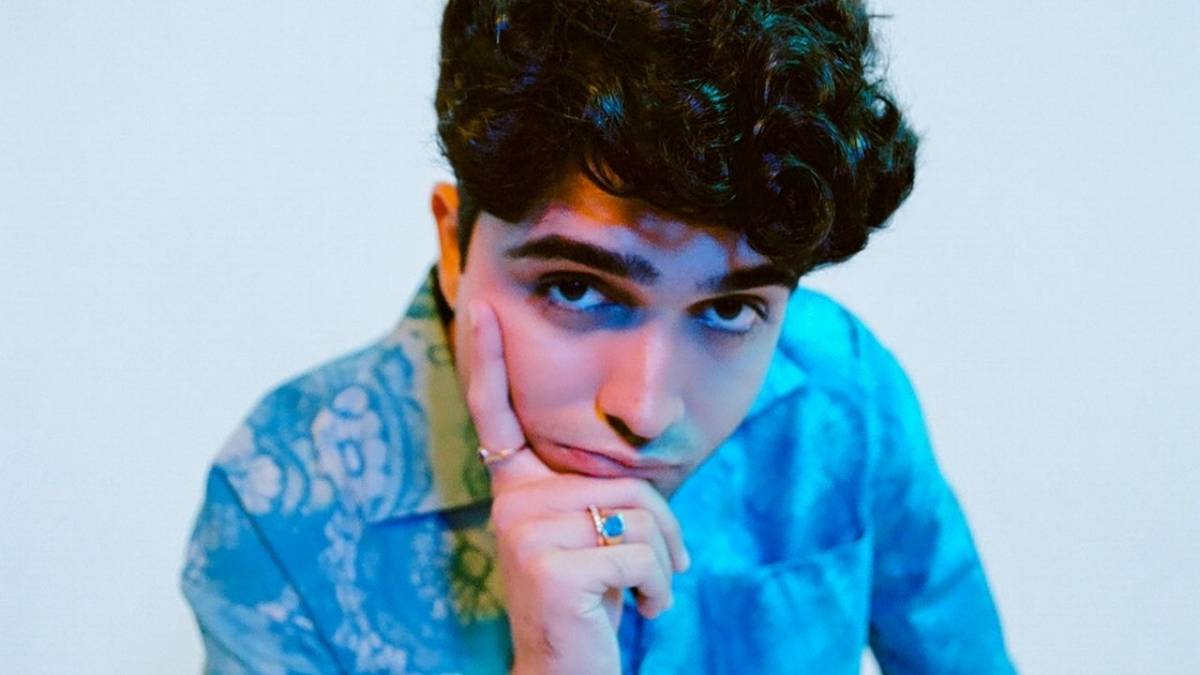 Initially released in 2019, “double take” is also the Singapore-raised singer-songwriter’s first official music video, which was shot in London, where he’s currently based. Of the visual, he said, “This video feels like a really good introduction into the world of my first project, which has been a couple of years in the making. I wanted the ‘double take’ visual to showcase how everyday life feels elevated when you’re falling in love.”

The music video was shot by Aboveground on film. “We shot it over a couple of days and drove all around London to find locations that felt in the dreamscape of what we were going for. It was risky shooting my first music video on film, but I feel like it paid off,” he explained.

Of the song’s lovestruck theme, dhruv describes it as “how dizzying falling in love with a friend can feel.”

The track went on to top streaming platforms’ Viral Charts, and he has since followed up with 2020 singles “moonlight” and “vulnerable.” The 22-year-old described the success of “double take” as “difficult to compute but amazing.”

According to a press statement, fans can expect more music from dhruv this year. On what’s in store for his upcoming “first body of work,” he said, “It’s really my musical diary over the three years since I’ve moved away from home. I just write what I know”.