According to AllHipHop, Holland’s relationship with Kemp’s father stretches back to the 1990s. The two remained in touch until 2007 when Holland allegedly mailed a CD he made for at-risk youth to Kemp’s father, which included a cautionary tale about his own life as a drug dealer.

Holland claims Power producers have based at least 200 scenes on his life and now, he believes his life is in danger.

Last week, Holland reportedly filed court documents to “legally protect his interests and his family and his legal justification if violence becomes necessary to protect him or his family.” 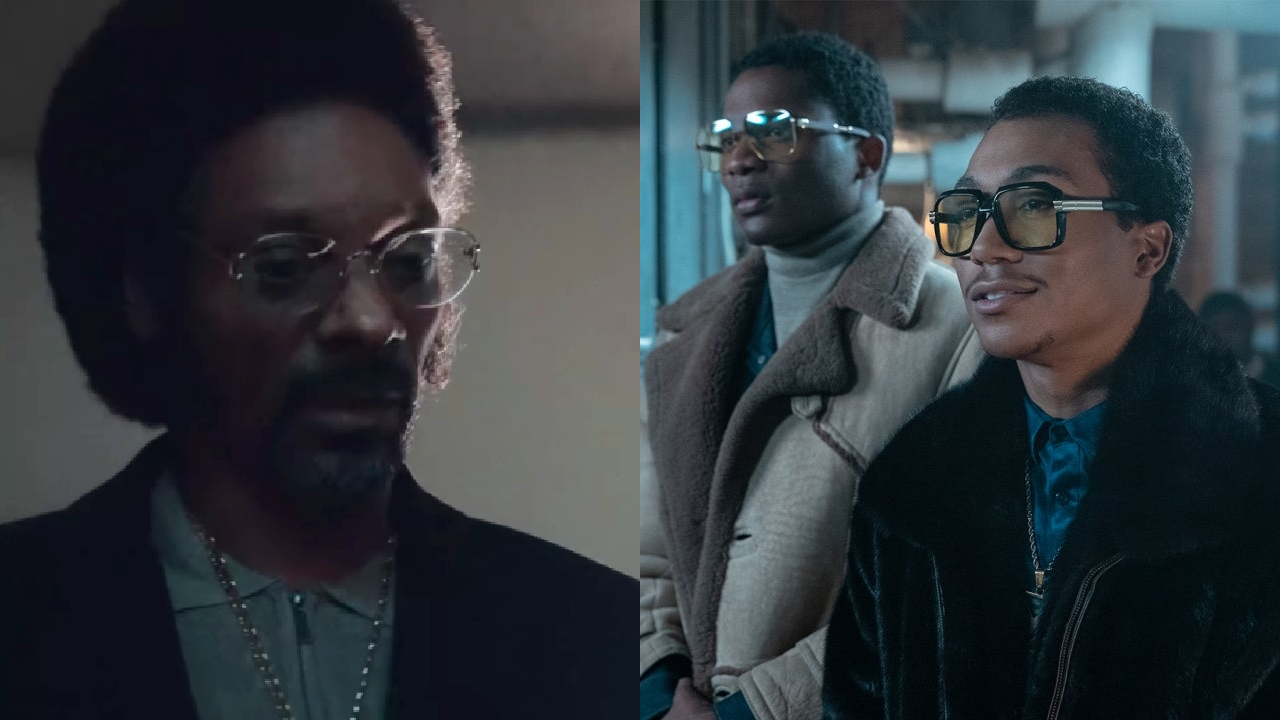 He says 50 Cent’s associates have been making threats on his life and “bullying” him. The motion states 50 Cent has thrown “a lot of subliminal shots” at Holland in the five months since he filed the lawsuit.

“[Holland] wants to address this matter now and hopefully have it ceased before someone loses their life,” it reads. “[Holland] wants to keep this fight in the court, but is not afraid in [any] kind of way of other kind of confrontation with anyone.”

Although a judge has yet to make an official decision, it’s highly probable the entire case will be thrown out.

50 Cent hasn’t addressed the case publicly and instead, is focused on his Power spin-off series Raising Kanan and forthcoming Black Mafia Family series, which premiers on September 26.