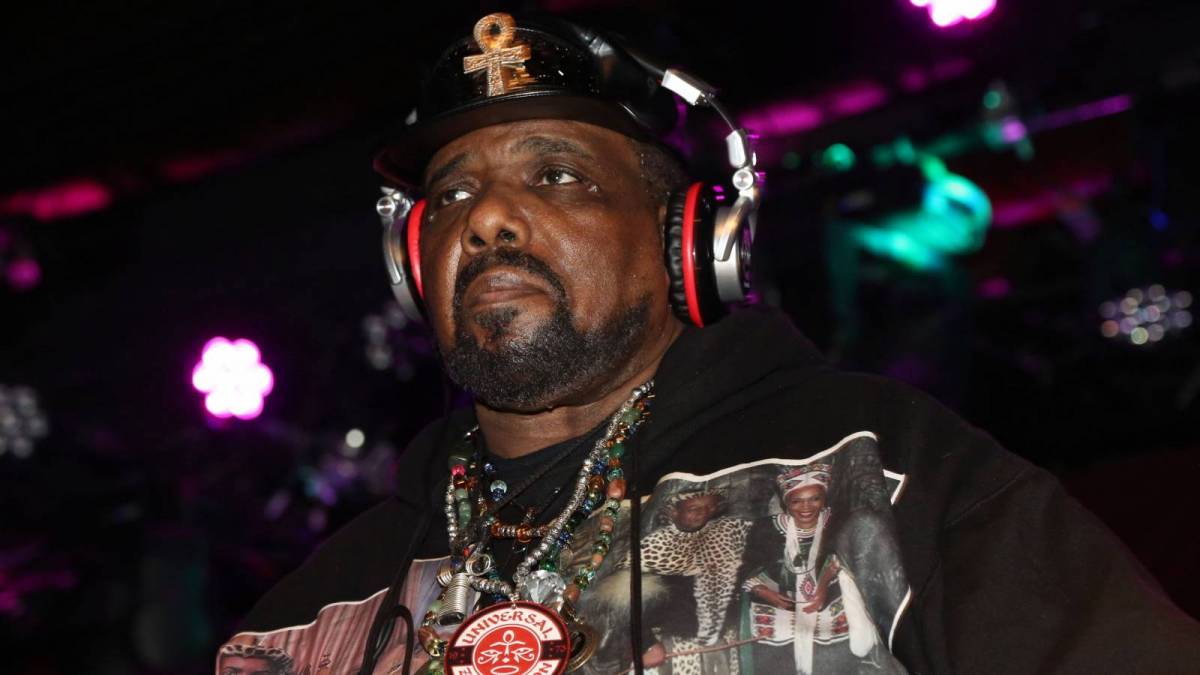 As the former leader of the Universal Zulu Nation, he helped spread Hip Hop culture across the globe, enshrining his name in the Hip Hop history books along the way. But these days, Bambaataa is making headlines for all the wrong reasons. In 2016, Bambaataa resigned from his position amid allegations of child sexual abuse dating as far back as the 1970s. Since then, the 64-year-old has retreated from the public eye.

But according to Pitchfork, Afrika Bambaataa’s alleged predatory behavior is being brought back into the limelight after another man filed a new lawsuit with the New York State Supreme Court on August 4.

In the suit, the man — only identified as John Doe — claims Bambaataa sex trafficked him from 1991 to 1995, beginning when the accuser was 12 years old. (The Hip Hop pioneer would have been around 33 or 34 at the time.) Doe claims Bambaataa repeatedly “sexually abused and sex trafficked” him at the Bronx River Houses public housing project, where they both lived. Doe and his lawyers allege Bambaataa “eventually began to inappropriately touch [Doe] in his private areas while [Doe] was in [Bambaataa’s apartment].” 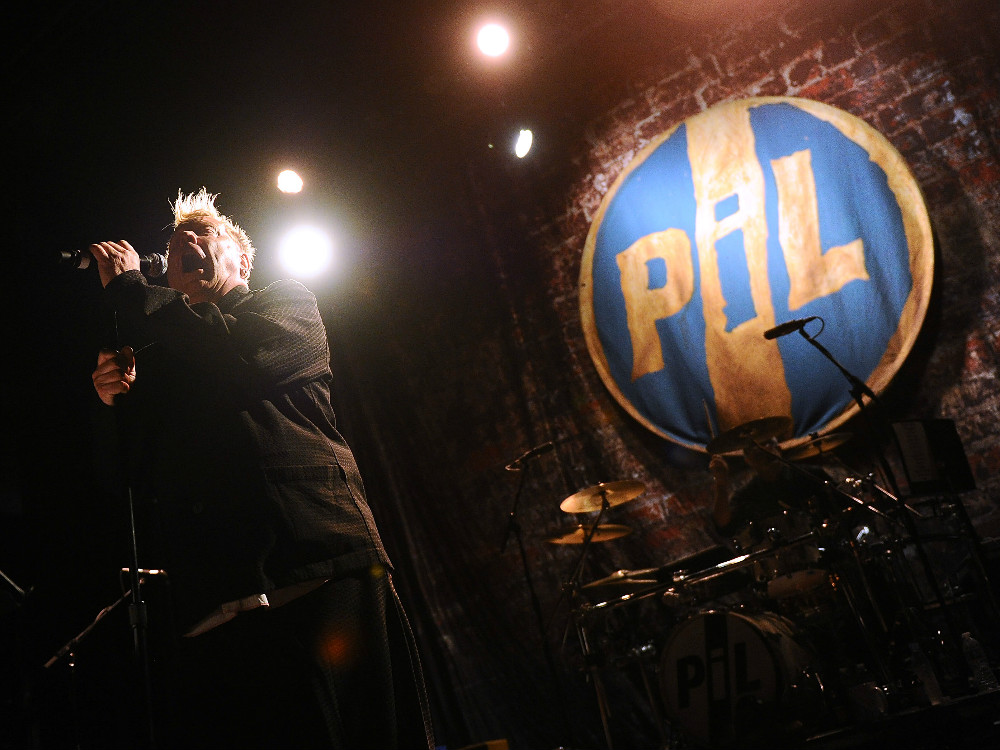 “The New York Child Victims Act has finally provided a legal means for child victims of sexual abuse to hold those like Afrika Bambaataa responsible for the psychological and physical injuries caused to their victims,” Doe’s attorney Hugo Ortega said. “We will aggressively pursue justice for our client in this case, who the evidence will show, was horribly abused by Mr. Bambaataa.”

The Zulu Nation publicly apologized for Bambaataa’s alleged actions in 2016, saying they were sorry “to the many people who have been hurt by the actions of Afrika Bambaataa and the subsequent poor response of our organization to allegations leveled against him.”

The organization’s stance hasn’t changed in the years since. In the wake of the recent lawsuit, Zulu Nation said in a statement, “Nothing has changed since 2016 when these decades-ago accusations first surfaced. This is a personal matter for Afrika Bambaataa and his lawyers to deal with.”