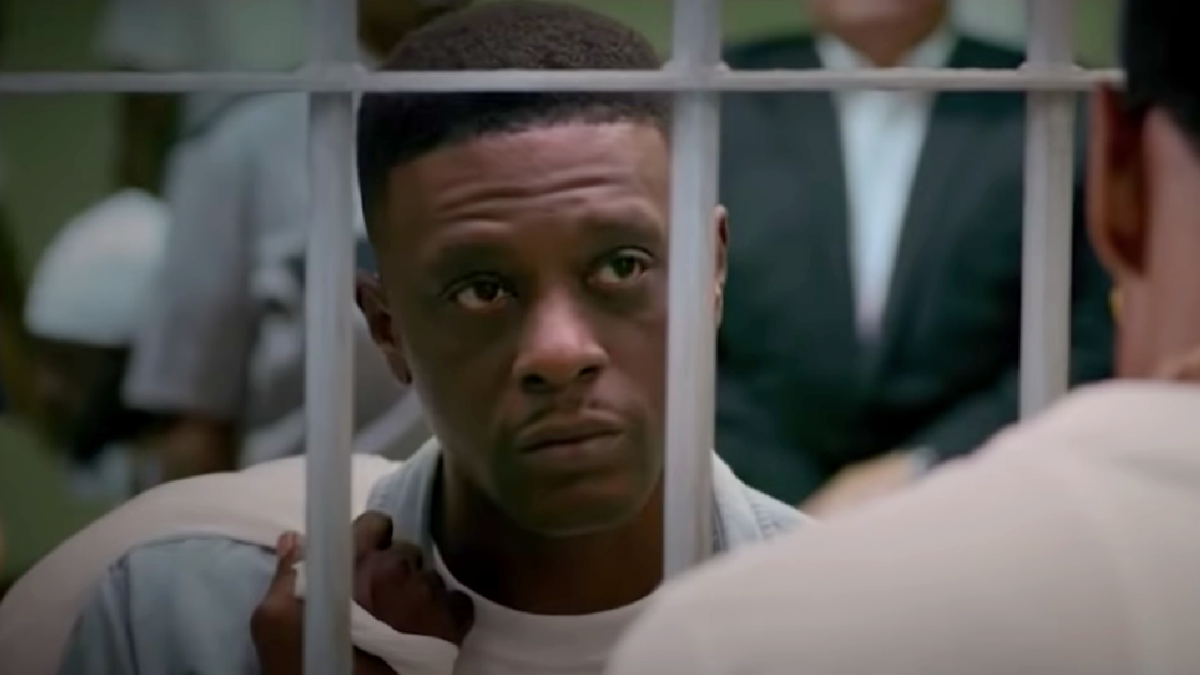 Baton Rouge, LA – Boosie Badazz is bringing a feature film to the silver screen. Flexing his acting chops, Boosie’s My Struggle will heavily mirror his life’s story of overcoming the odds in Baton Rouge, Louisiana. The flick received its first trailer on Tuesday (September 7) ahead of its release later this month.

The biopic was shot in his hometown and co-produced alongside Joe Yung Spike. My Struggle takes viewers on a journey through Boosie Badazz’s lens of his trials and tribulations on the road to launching a successful rap career.

The “Wipe Me Down” rapper made sure to call on his rap affiliates to help execute his vision, as My Struggle also stars the late Mo3, YFN Lucci and Quando Rondo.

The film releases in full with a premiere date of September 24. It remains to be seen how Boosie plans to distribute the project or if he’ll be releasing music alongside the movie.

Boosie’s son will also play the younger version of himself in My Struggle. The 38-year-old declared the movie to be the “best biopic you will ever see” during a recent appearance on The Breakfast Club. 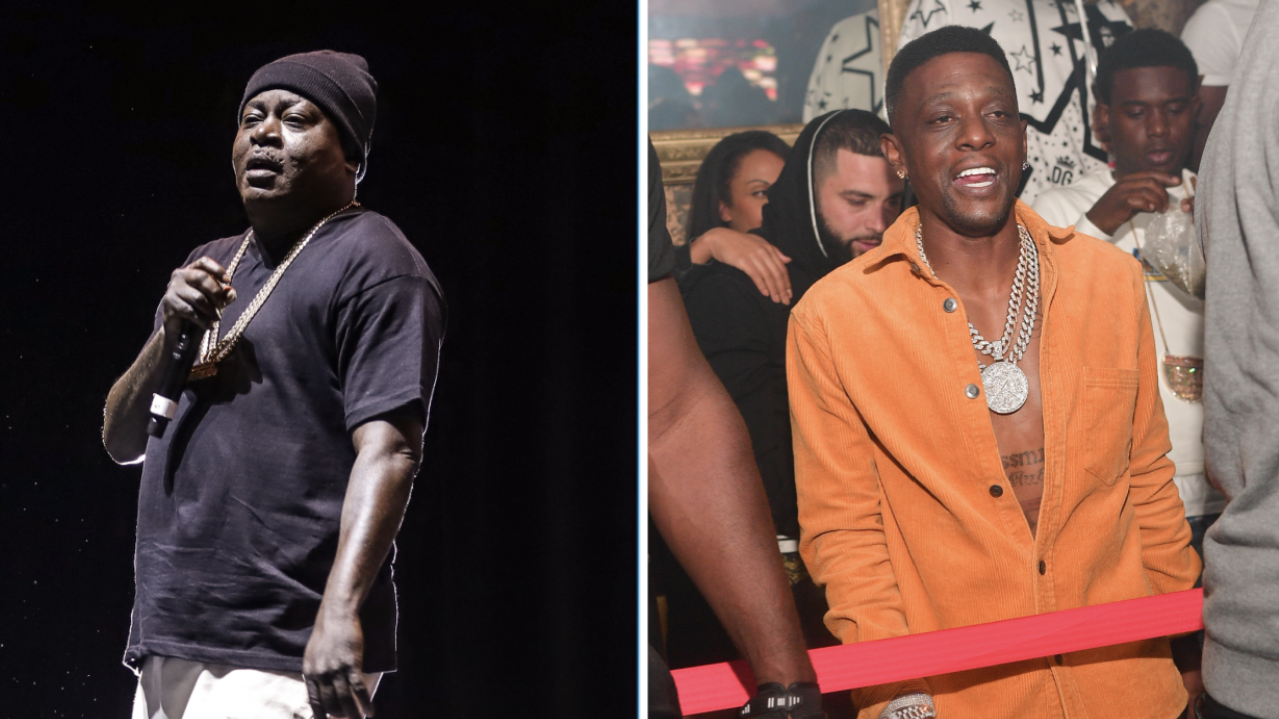 He also has another film in the works titled Where Is MJ?, which should drop around the holiday season in December and take on the mold of a Home Alone-styled movie.

Watch the trailer for My Struggle below.