While Boosie Badazz continues to plot out his third Boosie Bash concert despite Hurricane Ida threatening to hammer Louisiana with heavy rain and potential flooding, the Baton Rouge rapper has already made demands in regards to catering. Instead of feeding those performing at Boosie Bash with a lavish spread, Boosie told his mother Jacquelyn Hatch there was no need.

“Rappers don’t eat food like this, cause they’re on drugs,” Boosie firmly told his mother.

A post shared by For Us By Us Network ? (@forusbyusnetwork)

In a confessional segment, he further clarified his comments.

“My people think you gotta do all this to treat these artists,” he said. “They people not gon’ need all this damn food! People is on drugs! They may take a picture in front of it.”

Despite his mother’s request for him to deliver good hospitality, Boosie is firm on another thing he won’t be doing at Boosie Bash – wearing a mask to go along with state guidelines regarding COVID-19 because he wants to be fresh. The Baton Rouge rapper added a quick prayer hoping “corona” wouldn’t enter the Boosie Bash dome on Saturday (August 28). 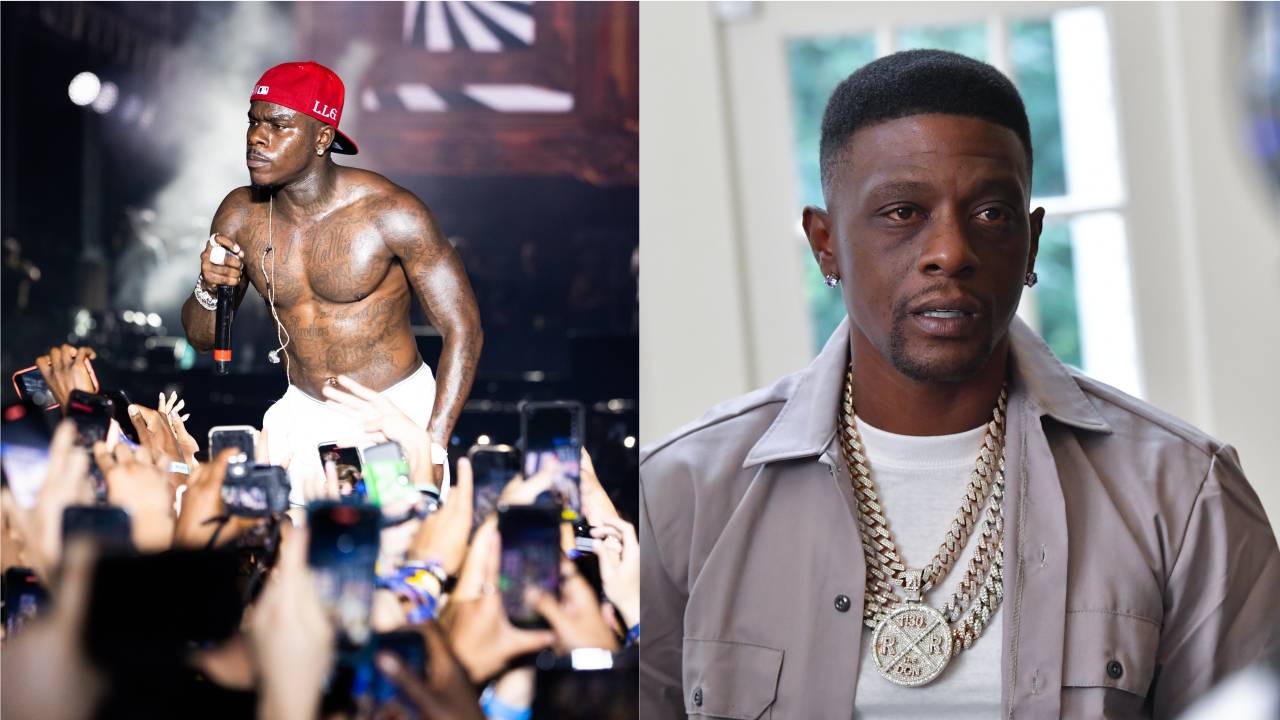 Boosie Bash is still scheduled to take place on Saturday with a massive lineup including DaBaby, Lil Baby and more. Boosie made an attempt to secure Diddy, Megan Thee Stallion or even JAY-Z to attend what he calls a concert bigger than the “Hip Hop Awards” and the MTV Awards but the Bad Boy mogul declined and neither Meg or Hov responded to his DM requests.