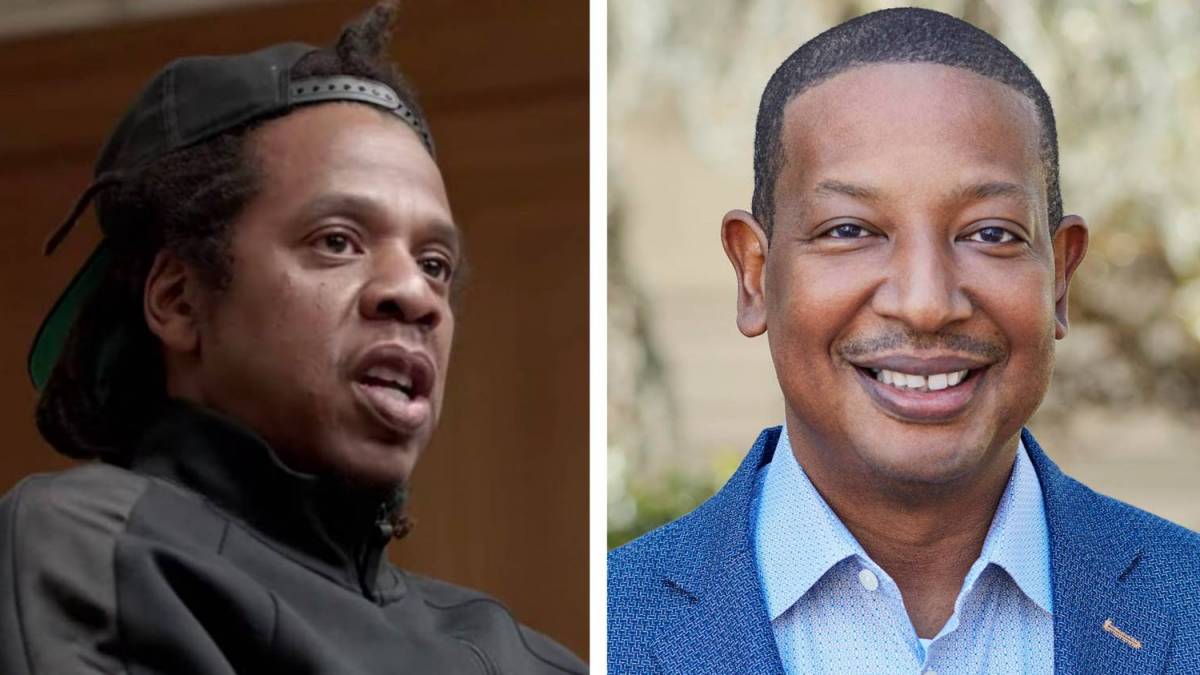 JAY-Z is doing his part to change the racial status quo in conjunction with the Parent Company, California’s leading distributor of cannabis (including his own Monogram brand).

On Monday (August 16), the Parent Company appointed Troy Datcher as its CEO, making him the first Black CEO of a major public U.S. cannabis organization. 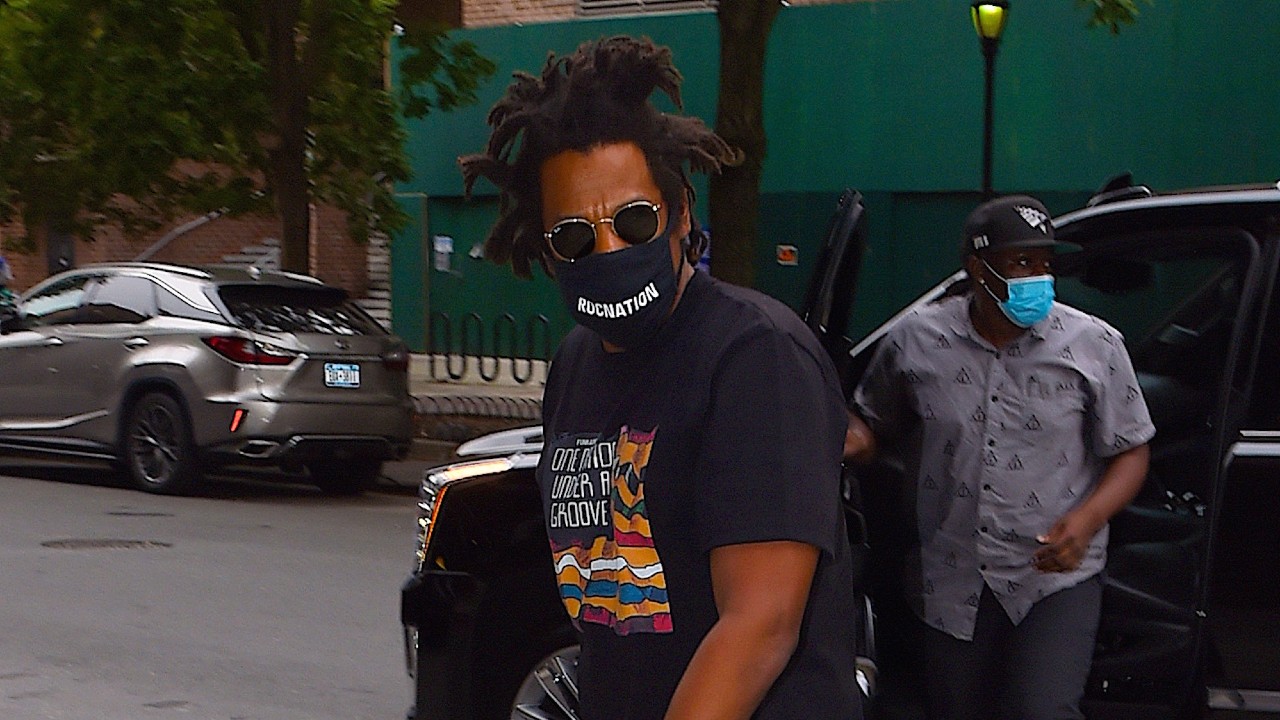 “This is a chance to partner with cultural powerhouses like JAY-Z and Desiree Perez to rectify the wrongs of prohibition, eradicate antiquated laws and create a new cannabis infrastructure rooted in diversity, equity and justice for our communities,” Troy Datcher said in a statement. “Together, we can shape a legal cannabis industry that is reflective of our entire culture in California and beyond.”

Roc Nation CEO Desiree Perez, who also is the Parent Company’s Social Equity Officer, added, “Troy’s business acumen, strategic thinking and leadership skills are invaluable qualities that will be critical to our organization’s growth. He understands and embraces the unique responsibility we have to redefine the cannabis industry and establish a new precedent for cannabis entrepreneurs to build successful businesses. I look forward to watching him grow into this position and take the Parent Company to new heights.”

JAY-Z will continue to serve as Chief Visionary Officer and current Parent Company CEO Steve Allan will assist with the transition.

The Reasonable Doubt legend’s hand in the cannabis industry has extended to nearly all his fingers since launching MONOGRAM in October 2020.

In addition to his CVO role, he launched a nationwide onslaught against lopsided marijuana laws from state to state, calling the legal dilemma a “hypocrisy.”

As for the music front, he personally playlisted several 420 classics within his now-sold TIDAL streaming service.