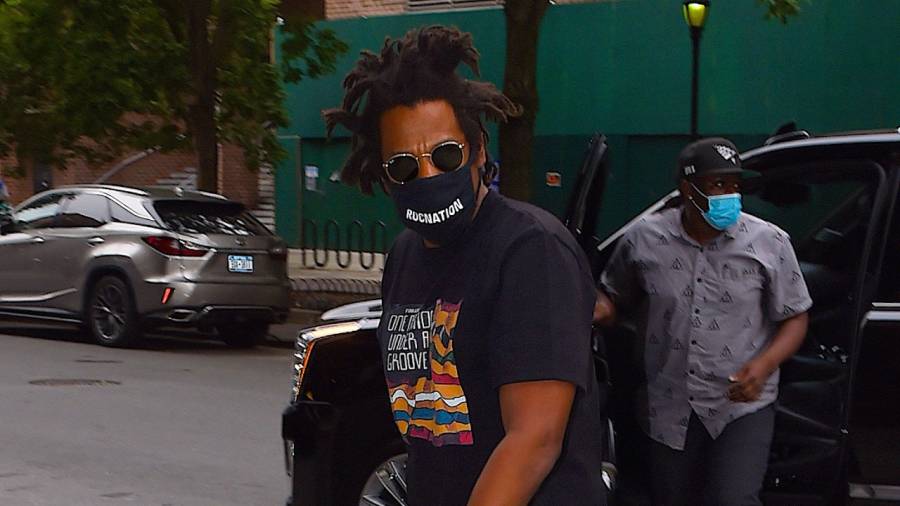 Just weeks after JAY-Z launched his own cannabis line MONOGRAM, the Roc Nation mogul has been named Chief Visionary Officer of two cannabis companies — though they’re all in the same family.

Hov has teamed up with Subversive Capital Acquisition Corp. and will oversee brand strategy for the two cannabis brands they just acquired, Caliva and Left Coast Ventures Inc. That’s where the tie-in is, as his MONOGRAM line is in partnership with Caliva and he’s also been their Chief Brand Strategist since 2019.

He’ll also be working on a criminal justice reform initiative with them, according to Bloomberg. In a statement, Jay spoke to the initiative and why it’s important.

“Although we know we can’t fully redeem the injustices created by the ‘war on drugs’, we can help shape a brighter and inclusive future,” he said. “The brands we build will pave a new path forward for a legacy rooted in equity, access, and justice. We’re creating something people can trust and we’re investing in our future, our people, and our communities.” 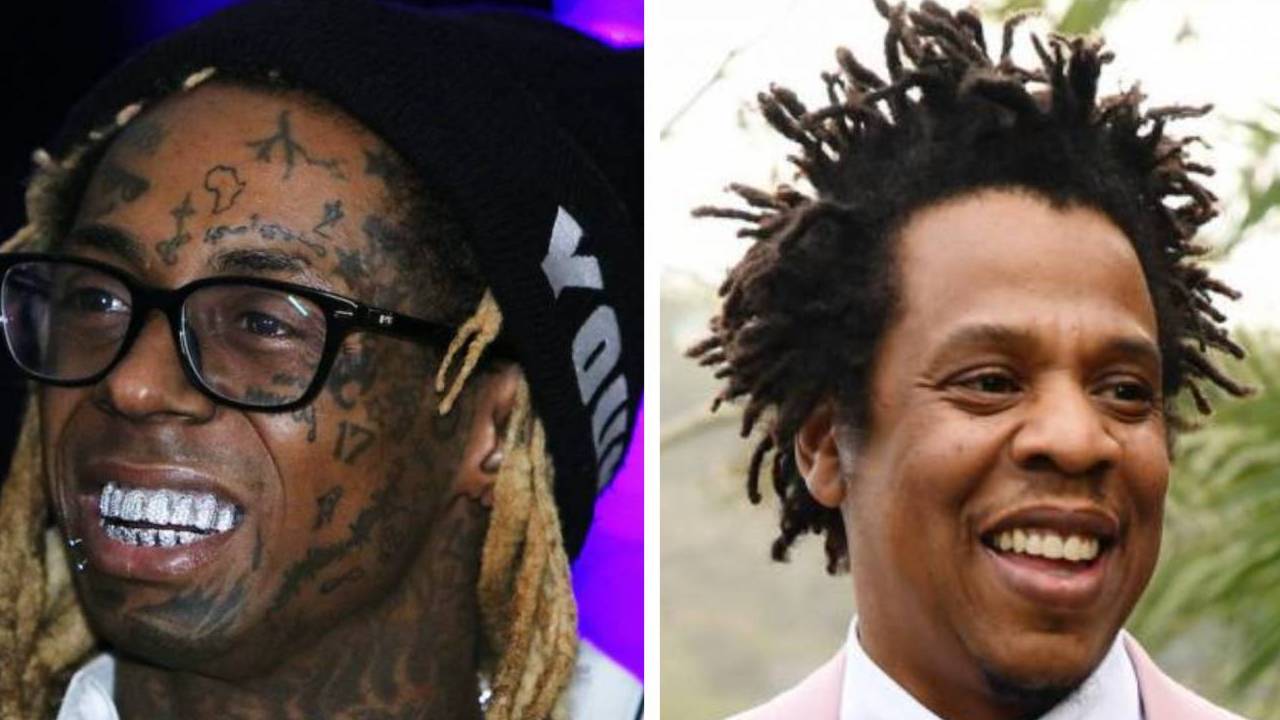 Hov has not been playing with the bag this quarantine. Earlier this month, he announced he’d invested in the new fitness company CLMBR alongside tennis star Novak Djokovic. And just before that, Roc Nation announced the launch of the Roc Nation School of Music, Sports & Entertainment at Brooklyn’s Long Island University. Opening in Fall 2021, 25 percent of the incoming freshmen class based out of New York will receive full rides with Roc Nation Hope Scholarships.