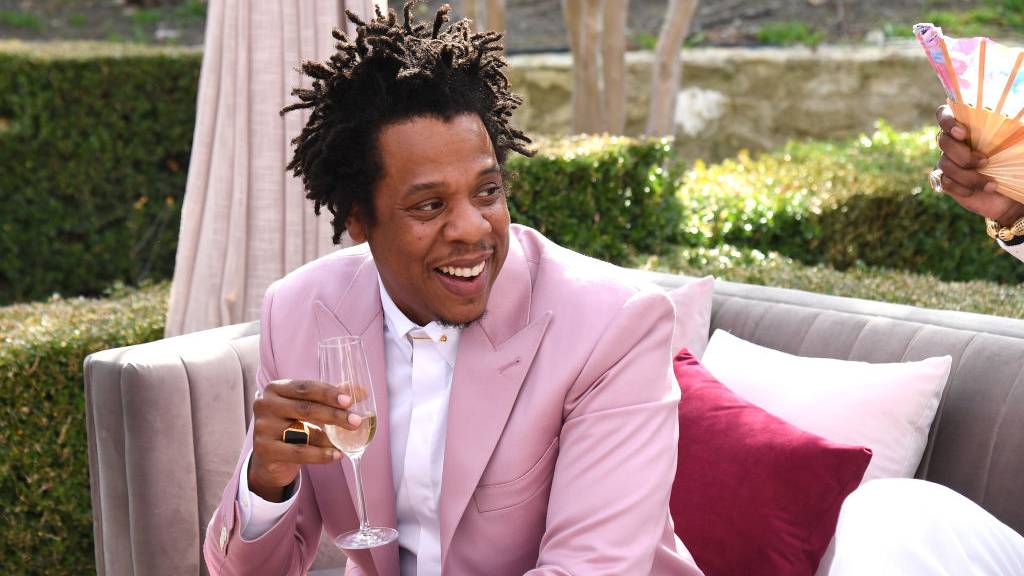 JAY-Z has made yet another powerful move to push the culture forward.

On Tuesday (August 4), the Hip Hop mogul announced a partnership between his Roc Nation imprint and Brooklyn’s Long Island University to launch the Roc Nation School of Music, Sports & Entertainment. The school will begin taking applications this Fall for the Fall 2021 semester, and 25 percent of the incoming freshmen class based out of New York will receive full rides with Roc Nation Hope Scholarships.

In a statement, LIU President Dr. Kimberly Cline stressed the value of being located around New York City.

“Our proximity in and around New York City’s epicenter of music and sports clearly positions us to offer unparalleled experiential learning and access to professional opportunities that will launch students to success,” Dr. Cline said. “We look forward to joining with Roc Nation to offer an unprecedented educational resource that opens up the entertainment and sports world to a new and eager generation.”

The announcement comes on the heels of Hov’s surprise drop of three tracks in his catalog that were previously unavailable on streaming services. Quietly released on Monday (August 3), 1998’s “From Marcy To Hollywood” and “What The Game Made Me” and 2012’s Neptunes-produced “Glory” are now streaming on TIDAL.