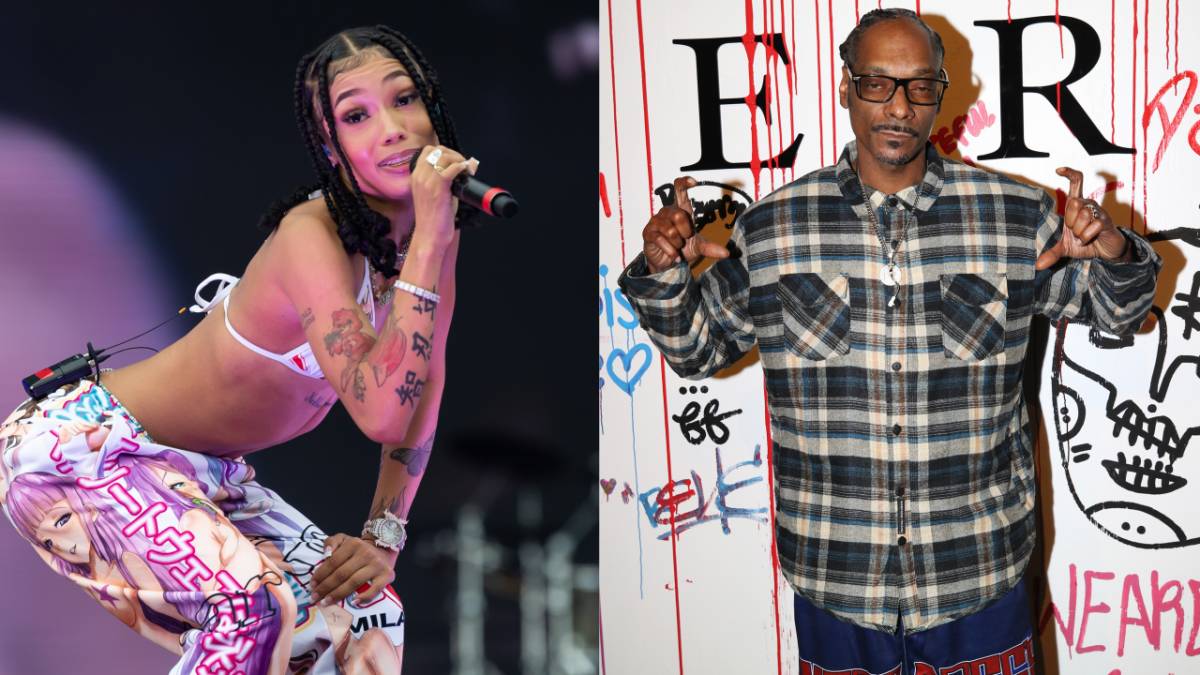 Coi Leray once professed she brings “something different” to the game. Now the “No More Parties” rapper has upped the ante on her “Big Purr” single with a TikTok featuring none other than new Def Jam exec Snoop Dogg.

In the TikTok, Leray raps Pooh Shiesty’s verse before the West Coast OG takes over and raps Leray’s verse much to the delight of Leray herself.

“Sat down with uncle @snoopdogg and I swear he’s one of the greatest person I ever met. So real. So gangsta. Just a real ass person and I can’t wait until this interview come out,” she wrote on Instagram Friday (August 13). “thank you for the game fr. It’s stuck w me 4Lyfe.”

Supporters for Leray have sprouted up all across Hip Hop. Before Snoop’s cosign,  Nicki Minaj offered support following a May concert in Houston, telling Leray to “charge it to the game” after a crowd acted indifferently towards her set.

Getting the support of the D-O-Double-G is one thing, but fans can expect to hear Leroy on consoles across the globe this fall. She has two singles as part of a loaded Madden NFL 22 soundtrack, including “No More Parties” and “Okay Yeah!”