For many, many years, Electronic Arts’ Madden NFL series has been a vessel for Hip Hop stars to further the traction for some of their current records.

“Over the past decades, Madden NFL has become a platform for fans to discover new music, launching new stars and establishing trends that have changed the way players play the game and how they experience NFL football itself,” Steve Schnur, President of EA Music, said via press release.

“Working with Interscope, one of the most forward-thinking, risk-taking Hip Hop labels in the industry, we’ve created a cohesive, innovative soundtrack that connects gaming, football, and music culture for the next generation.” 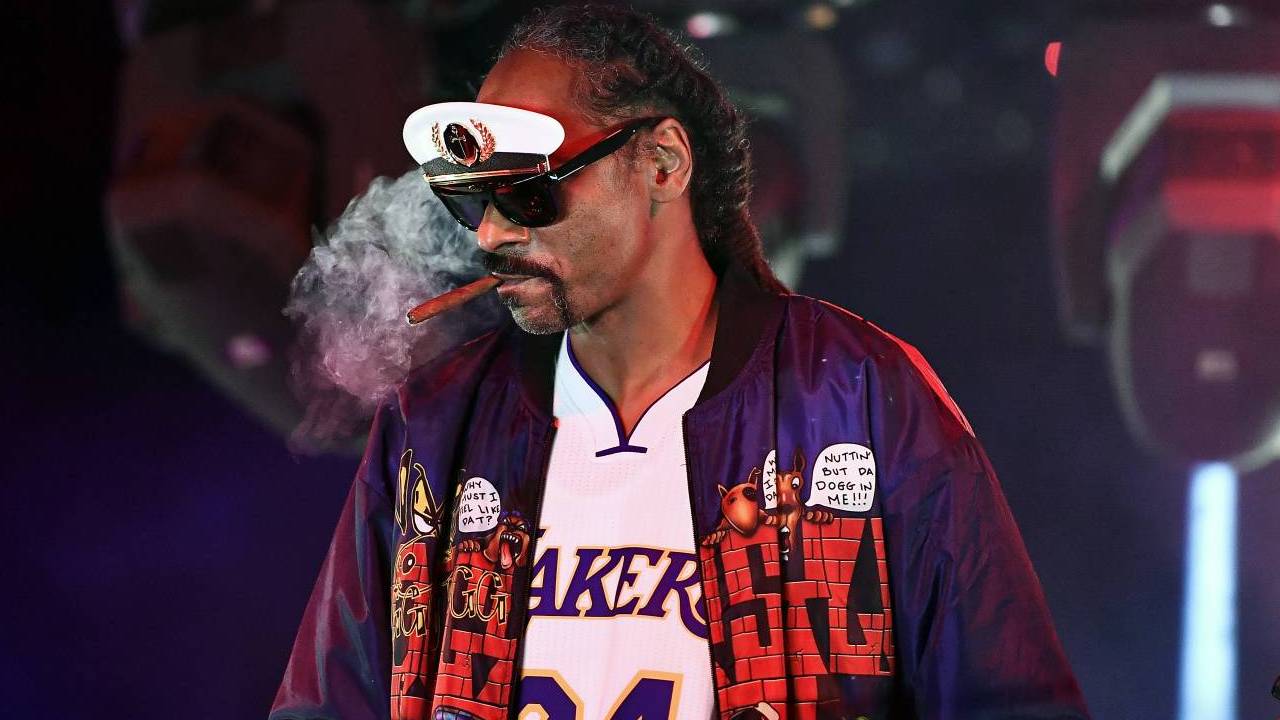 Swae Lee is doing it big with his “Ball Is Life” collaboration with Jack Harlow. On Thursday (August 12), the Rae Sremmurd member was spotted inside the Los Angeles Rams and Los Angeles Chargers’ Sofi Stadium shooting clips for the upcoming music video.

Stream the Madden NFL 22 in full below.