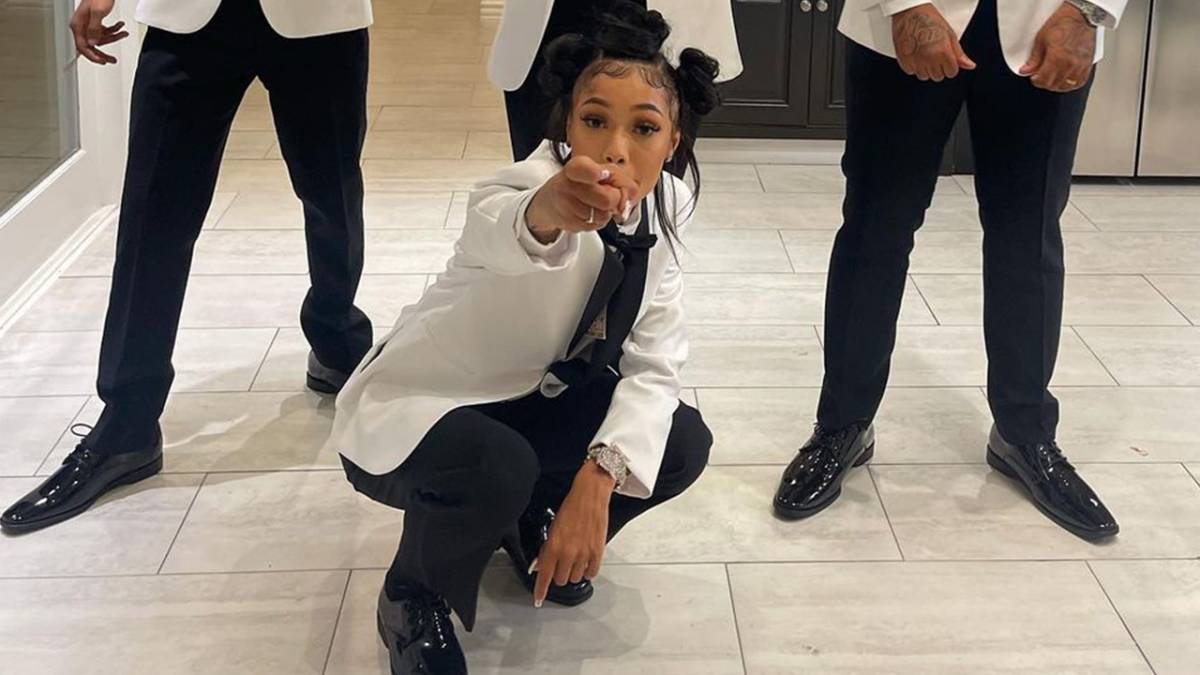 Coi Leray is brushing off the criticism around her recent Rolling Loud Miami set and freestyles by teasing a potential smash for TikTok. Wearing a tuxedo, the “No More Parties” rapper took to social media on Wednesday (August 11) to preview her catchy a song that could possibly be titled “That Loyalty Everything.”

“It’s my twinennem/Go best friend, we killing them/No new friends, get rid of them/Who these new n-ggas? I’m not feeling them/It’s just me and my twinennem,” she says on the hook.

Her Instagram repost was filled with comments from rappers such as Lil Nas X, 42 Dugg, BfB Da Packman, Chance The Rapper, Lil Mama and Lil Zay Osama. While no release date has been announced yet, she wrote in the caption, “THAT LOYALTY EVERYTHING. coming soon.”

In July, Coi Leray addressed people hating on her career when she was stopped outside The Ivy Hotel in Los Angeles.

“Everything that’s done is repetitive. They seen it already. So when you got somebody bringing something new to the table, they don’t like that. So it’s just going to take some time for people to get used to. I ain’t trippin’.” 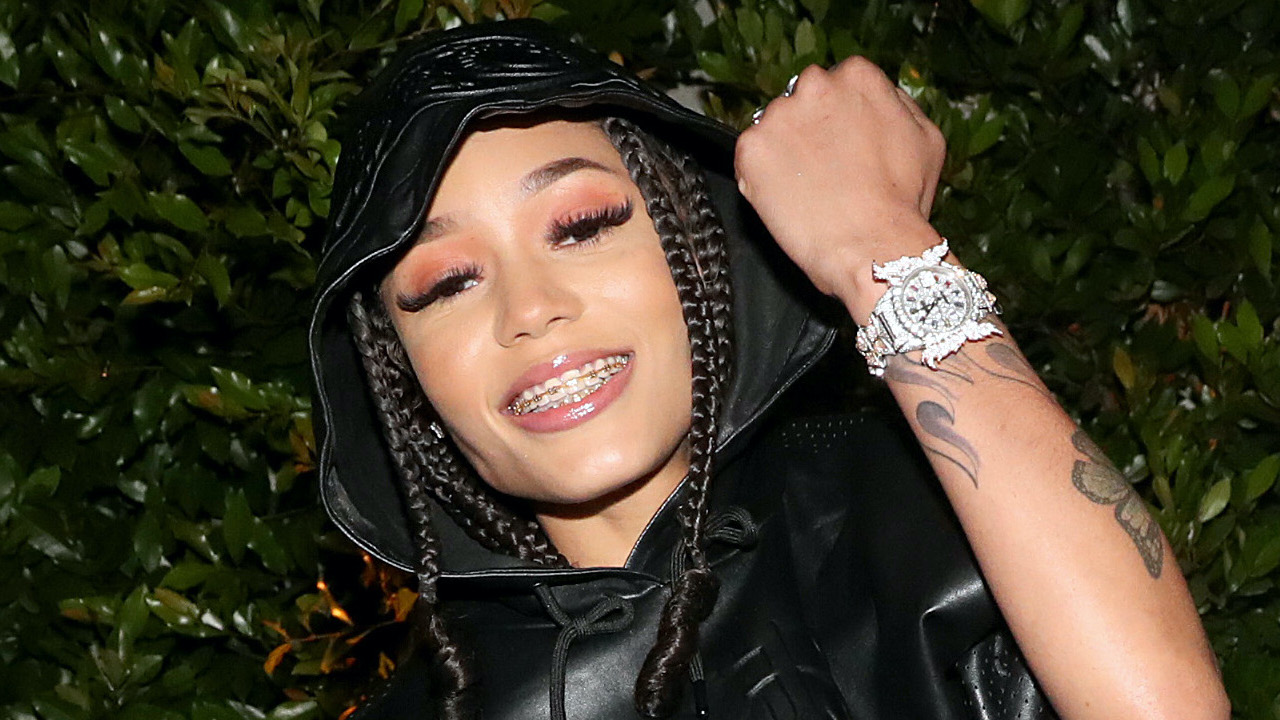 Over the weekend, Coi Leray took to Twitter to share some motivational words in response to her Rolling Loud performance and XXL Freshman freestyle.

“They told me to take my dusty braids out,” she tweeted. “Now we all wearing these braids negative vs the positive. They made fun of my freestyle, now it’s stuck in everyone heads singing with a smile like, ‘We all get money, yeah yeah.’”

She continued, “They laughed at my performance just for me to have the best show of my life at the next one. Moral of the story kids. Never stop. Keep being fucking great. You can be anything you wanna be. Just stay focus and keep ya eye on the prize.”