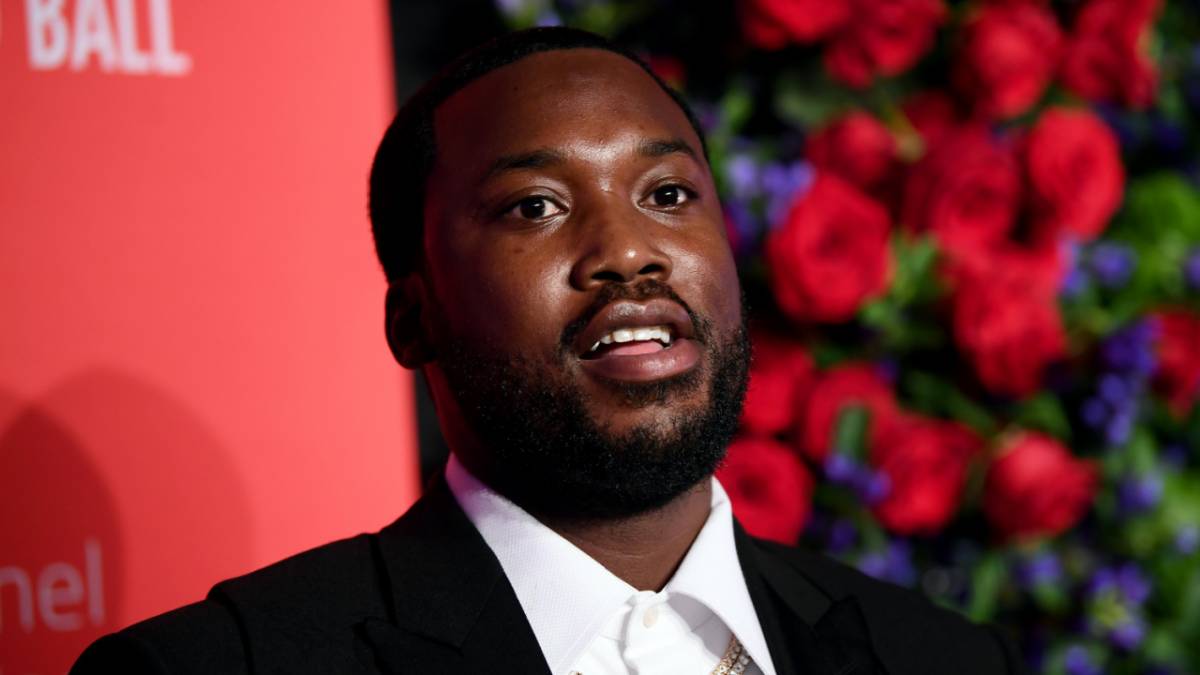 The Philly rapper has been honored with a prestigious Nelson Mandela Foundation “Changemaker” Humanitarian Award, becoming the first rapper in history to do so.

Meek announced his unprecedented achievement on Thursday (August 12) with an Instagram post showing off the latest addition to his mantlepiece.

“Blessings..,” he wrote as the caption. “I got ‘the Nelson Mandela humanitarian award’ Thankyou Rip to the great Nelson Mandela. ‘I ain’t grow up playing ball I had a smith & western* because where I’m from it’s very hard to turn 27’ #survivors.”

Since his release from prison in 2018, Meek Mill has been a leading advocate in the fight for criminal justice reform.

In 2019, he partnered with JAY-Z and billionaire sports mogul Michael Rubin, among other activists and philanthropists, to establish REFORM Alliance, a nonprofit organization whose aim is to “transform probation and parole by changing laws, systems and culture to create real pathways to work and wellbeing.”

REFORM Alliance has scored several victories in its fight for prison reform. In October, they helped pass the AB 1950 bill in California, which limits the probation periods of criminals. They’ve been instrumental in getting similar probation bills passed in Pennsylvania, Virginia, Michigan and Mississippi. 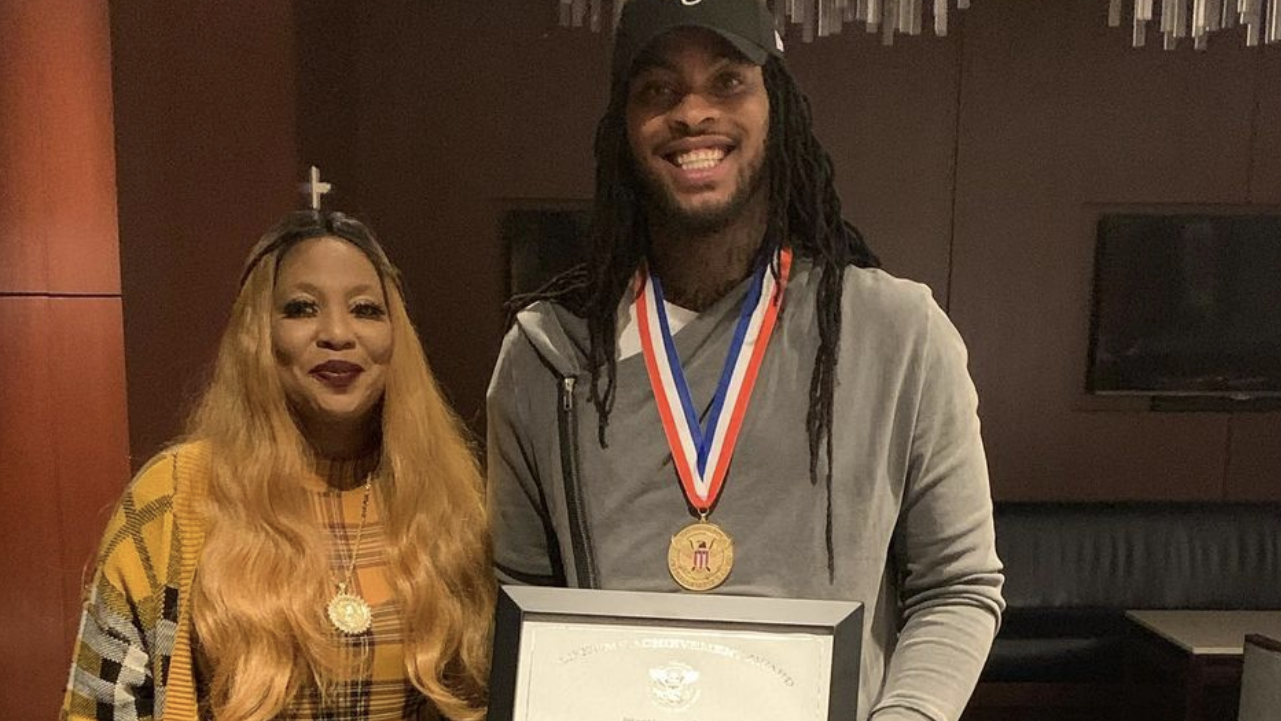 During the COVID-19 pandemic last year, the organization donated over 6 million masks to inmates, healthcare workers and correctional officers in prisons and jails across the country.

Meek Mill also founded the Dream Chasers Foundation, through which he’s helped residents of his hometown of Philadelphia by donating $30,000’s worth of Christmas gifts to struggling families and 6,000 backpacks to local students.