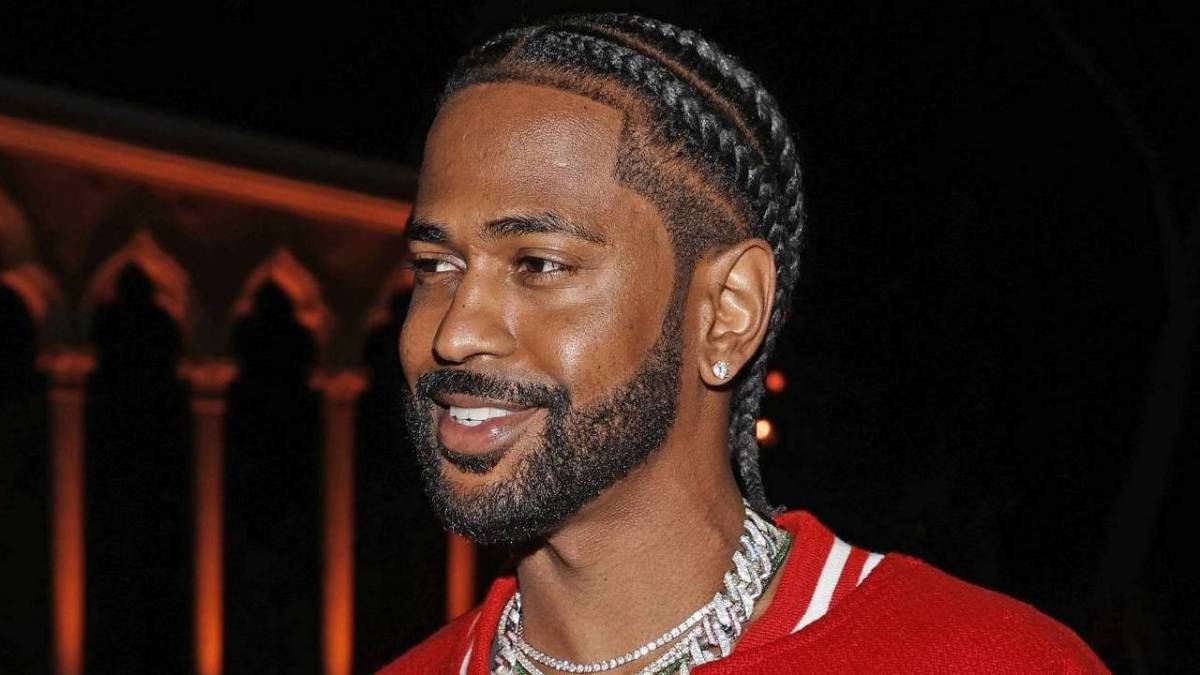 Big Sean served as the opening episode for Cribs‘ MTV reboot on Wednesday night (August 11). As part of the 30-minute episode, MTV uploaded a clip featuring Sean Don giving fans a tour of the nightclub inside his California mansion, which was once owned by Guns N’ Roses’ guitarist Slash.

Sean’s Cali estate boasts seven bedrooms and eight bathrooms all across about 11,000 square feet. He showed off a nightclub that was originally designed by Slash in the basement which has a disco ball, dancing pole and complete bar but no phones or photography are ever allowed.

“When I bought the house, Slash had this whole club down here and they were like, ‘You can turn this into whatever you want,’” Sean said. “I’m like, bro, you fucking kidding me? This is Slash’s club!”

The first time Big Sean claimed he ever DJ’d was actually a basement party when he originally bought the crib.

Other parts of the episode include the Detroit native’s game room, his home studio and artwork he had commissioned to celebrate his 2015 “One Man Can Change the World” collaboration with Kanye West and John Legend from Dark Sky Paradise.

“It’s a song I wrote about my grandma,” Big Sean explained. “My grandma was a real G. She’s sadly not with us here today but she was definitely somebody who was worth paying respect to.” 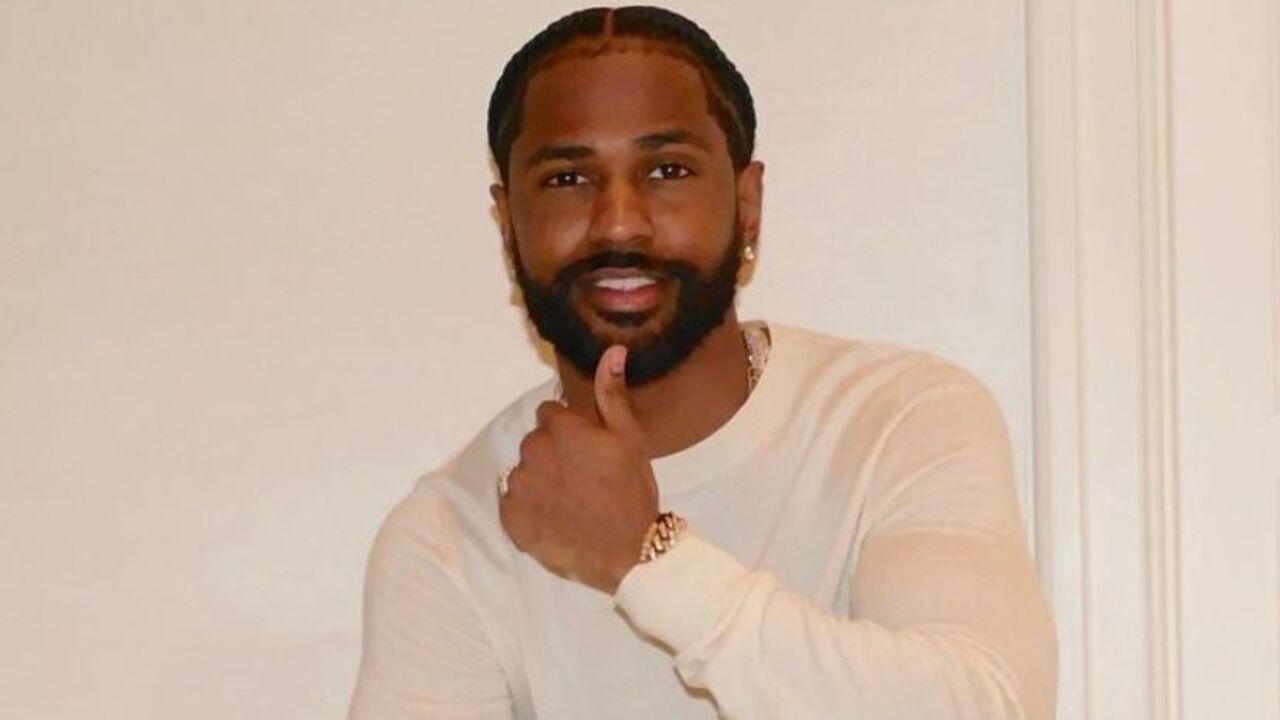 Big Sean's Afro & Healthy Looks Have Fans Drooling Over Him

Watch the clip below and look for Cribs episodes the rest of the season featuring Rick Ross, Tinashe, Scott Disick and more every Wednesday at 9: 30 p.m. ET on MTV.