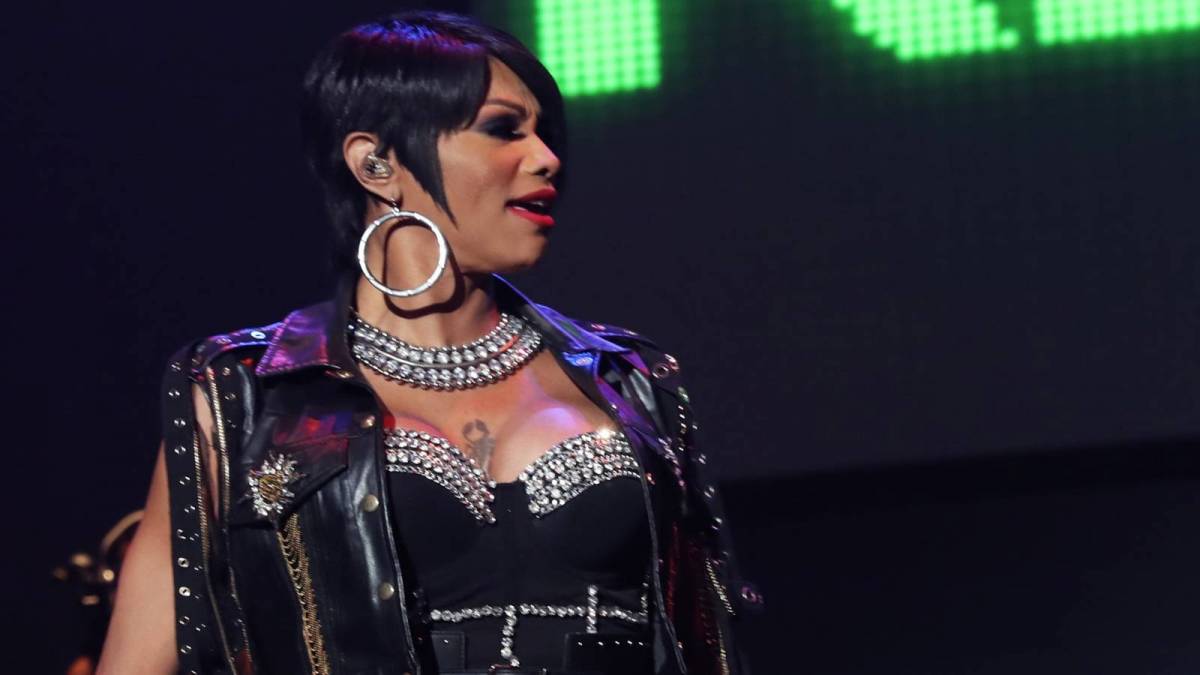 Sandra Denton — better known as the Pepa in ’90s Hip Hop duo Salt-N-Pepa — has reportedly been hit with a massive lien stemming from previous plastic surgery. According to RadarOnline, Beverly Hills plastic surgeon Dr. David Sayah is seeking $676,675 for his services. He filed the lien as part of Denton’s lawsuit against Uber over a car accident involving the veteran rapper.

If Denton is awarded any money in the suit, the lien will allow Sayah to collect the alleged debt. Sayah was hired in 2019 to remove several injections and implants from Denton’s body, but she wasn’t happy with the work. Consequently, Denton sued Sayah for alleged negligence in December 2020.

Denton claimed the cosmetic surgeon pressured her into undergoing multiple butt procedures only to completely botch the job. Denton had initially hired Sayah to fix her body after a July 2018 car accident.

In the suit, Denton said the crash caused the injections in her butt and hips to shift, leading to immense pain. The original plan was to remove the material from her body to make her more comfortable. She said Sayah convinced her to replace her butt implants with smaller implants and undergo a liposuction procedure that “went bad,” forcing her to have another corrective surgery. 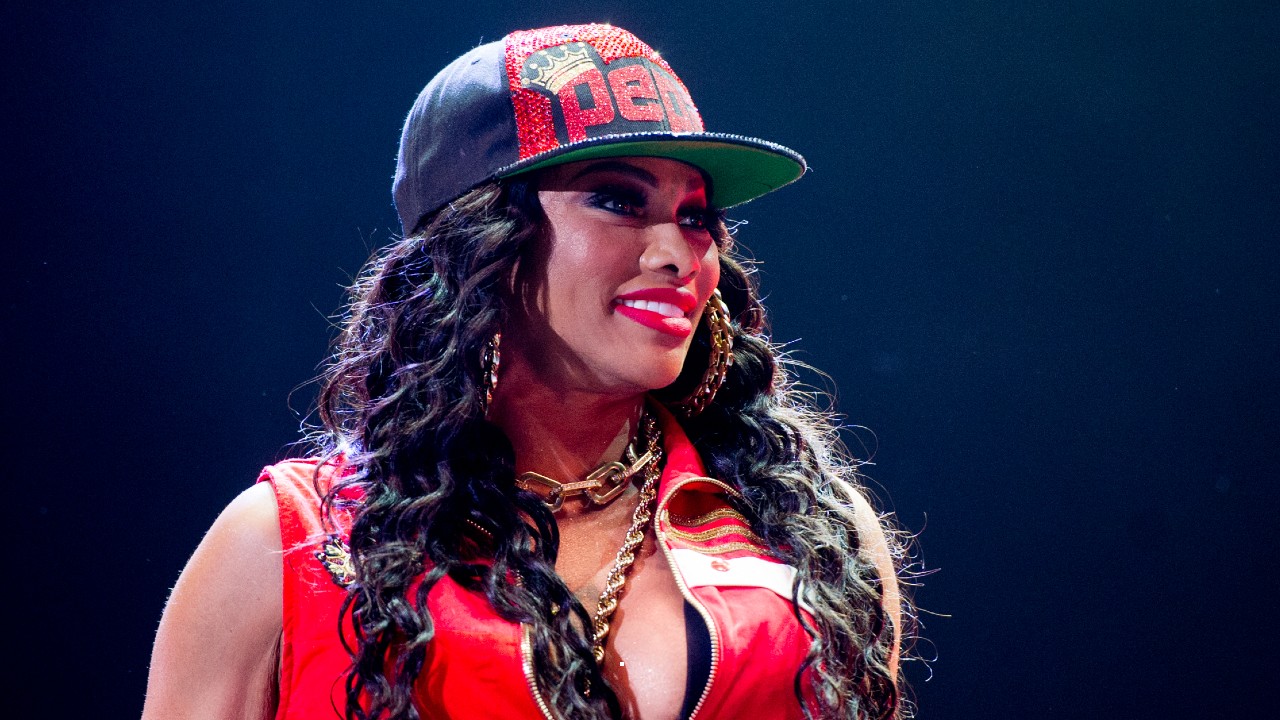 Following the last procedure with Sayah in February 2020, Denton sought another doctor who told her there was a “large amount of biopolymer silicone and dead scar tissue remaining” based on an MRI. Denton is suing Sayah for the alleged harm done to her body and her medical expenses. The ongoing suit is likely why Denton has refused to pay the doctor’s invoices.