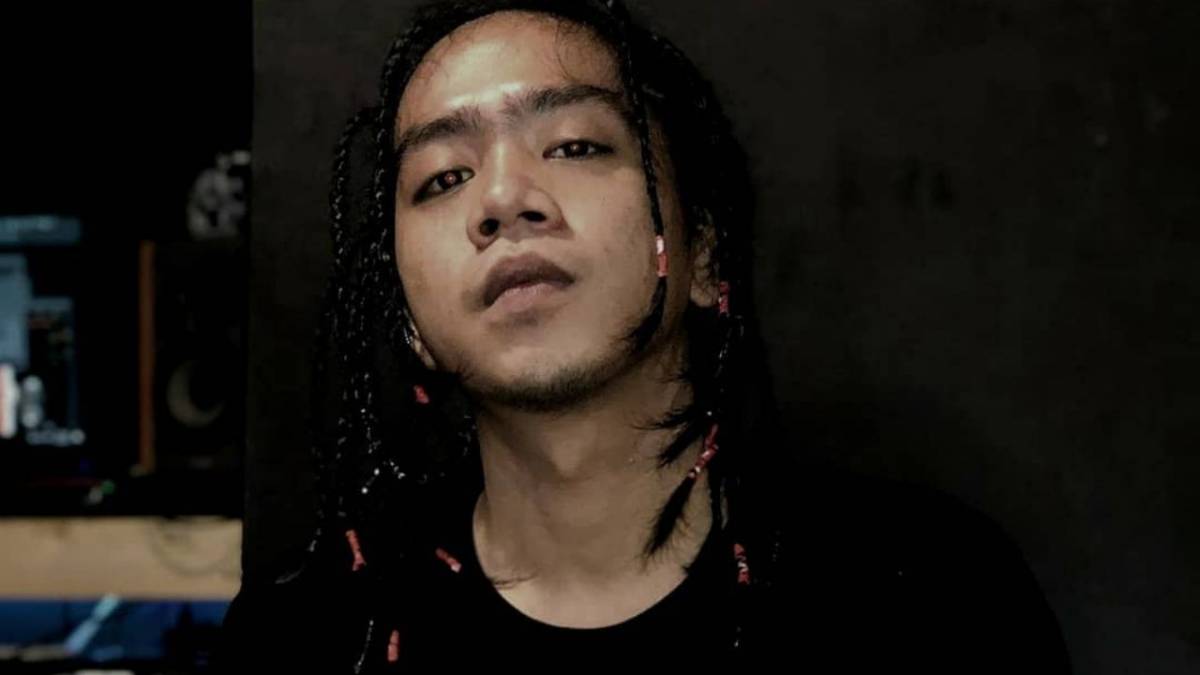 Rocking the trap-R&B style he is known for, “Smoke” features a solemn Illicit rapping out an argument, “Tingnan muna yung sarili bago moko punahin” (Take a look at yourself first before you criticize me).

The 727 clique member first garnered attention in 2019 with tracks like “Ang Gara ng Mundo,” “Ayo$ Lang,” “Kalmado,” and “Scene.” Just a day before his new track’s release, Illicit dropped “PARANG KAILAN LANG” (Seems Like Just Recently) with Curse One and Yuridope. On Facebook, he announced that he will be uploading future material via his solo channel under the newly established independent label, Lightning in a Bottle Studios (LIAB), co-founded by Kartell’em’s Waiian and entrepreneur Misha Salud.

Listen to “Smoke” below: