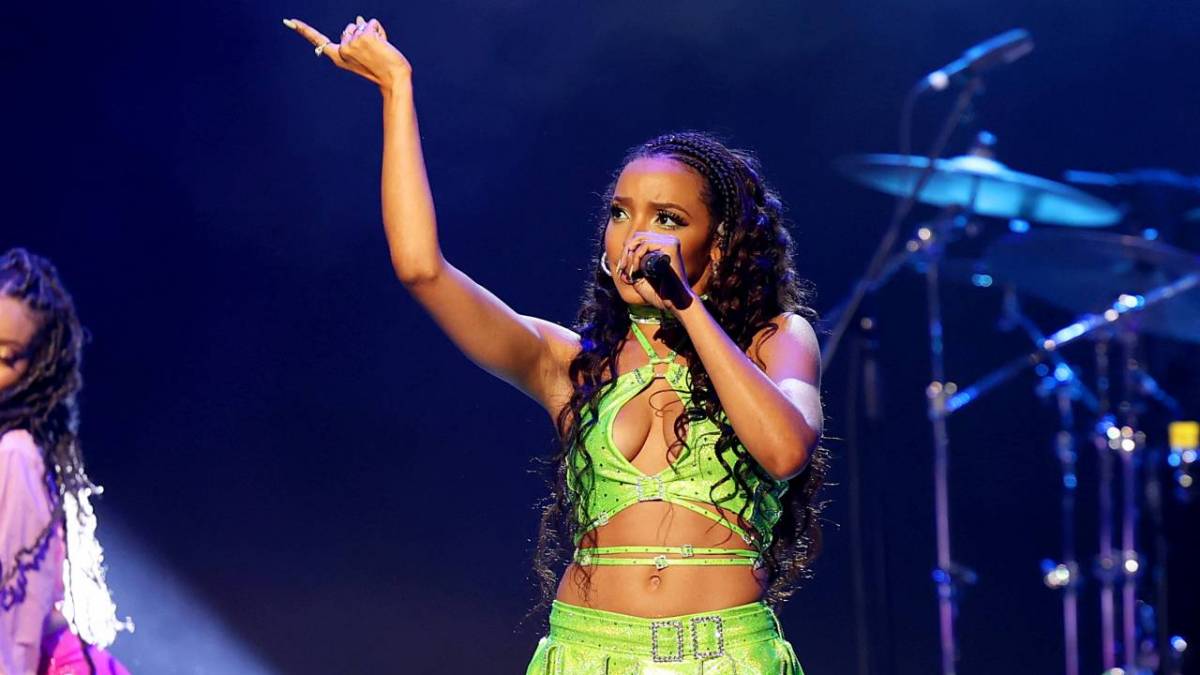 Tinashe Explains Why Genres Hold Back Artists Ahead Of '333' Album

Tinashe is gearing up for the release of her 333 studio album on Friday (August 6). Ahead of the project’s arrival, HipHopDX caught up with the genre-blending singer on the phone. A delighted Tinashe developed a more stern tone when rehashing her comments to “abolish” music genres from a 2020 Rolling Stone interview.

The California native feels genres put artists in a creative box and can dictate how they make music.

“I think it limits creatives in how they approach creating work,” she said. “If you’re creating for a specific sound, playlist, or genre as opposed to being limitless. I love using different vibes from different genres. I would love for there to be even more exploration and normalizing breaking down those genre barriers.

“We don’t talk enough about how genres are connected with how we look at race and the way that artists are placed in genres like how certain artists are pop versus R&B. I think a lot of genres were created to celebrate Black culture.”

Since leaving RCA Records in 2019, where she called home since 2012, Tinashe is making the music she’s always wanted to make, all of the while embracing influences from R&B, Hip Hop, pop and dance lanes and shedding the “R&B girl” label RCA tried to push on her.

“Yeah, I feel like I’ve always naturally had an aversion to being put in a box,” the 28-year-old continued. “I don’t like labels and having one perception of myself or one zone. In terms of genre, I don’t take that to heart as much anymore and make whatever I want to make.”

As far as what the final product of how we should categorize artists goes, she doesn’t have an exact solution for streaming services, but would rather songs be categorized by genre rather than the artist as a whole.

“I think it’s more not categorizing artists by genre and looking at more each song,” Tinashe explained. “It’s complicated and nuanced and I understand the point of it, but maybe if these algorithms get better to find more sub-categories. There’s so many different styles under that [Hip Hop] umbrella.” 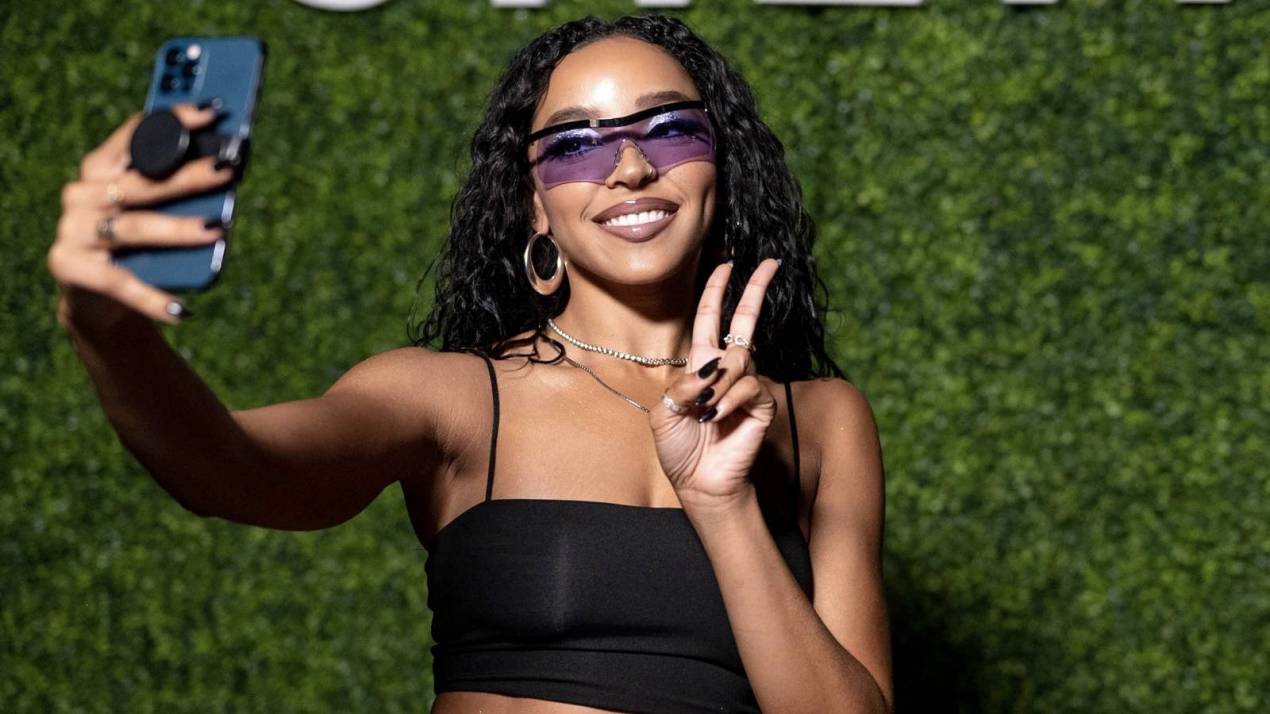 With momentum behind a pair of singles in the Outkast-sampling “Pasadena” featuring Buddy and “Bouncin,” look for Tinashe’s 333 album on Friday (August 6) and keep an eye out for the rest of our interview with the “2 On” singer later this week.