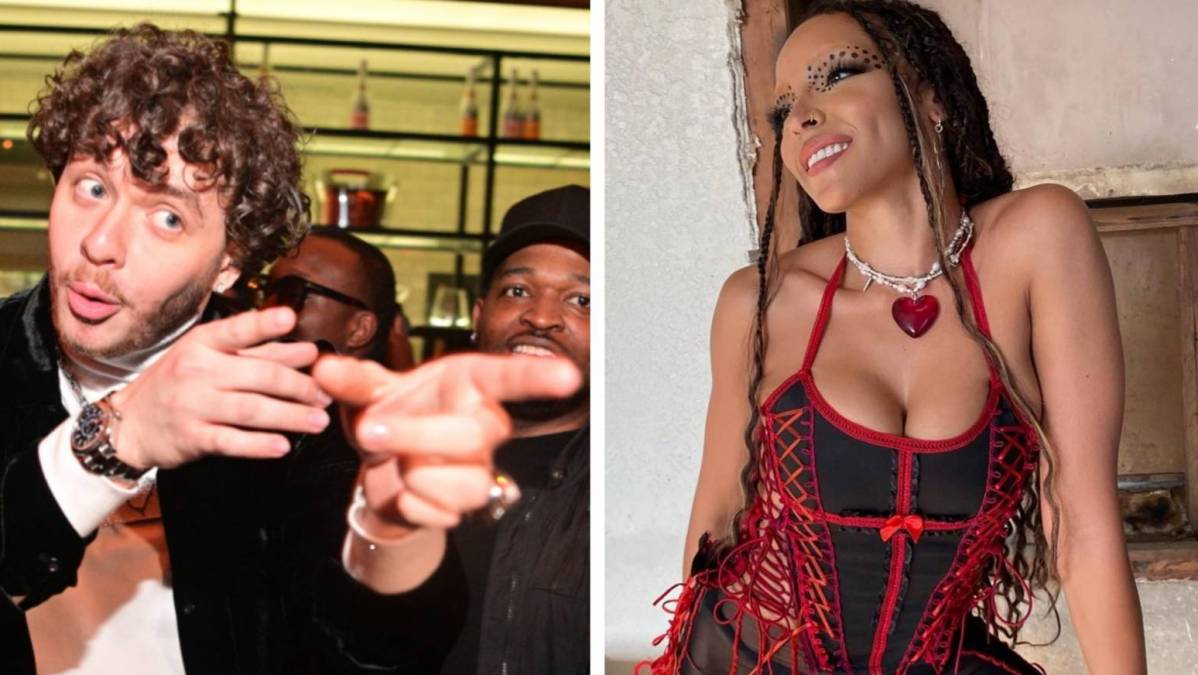 R&B starlet has been putting out a healthy stream of new music this year — from her Outkast-sampling, Buddy-featuring “Pasadena” single to the dance-heavy “Bouncin” video, which has amassed more than a million views since being released a little over a week ago.

The end result appears everything will culminate on 333, the newly announced album from the platinum-selling single and fifth studio album in total.

Its album cover features Tinashe posing nude in a stone tunnel hiding place, complete with a “third eye” being brandished in her forehead.

In a May 2020 interview with Indie Mag, the 28-year-old multi-talent expressed her new career trajectory as an independent artist going forward.

“There’s obvious difficulties and hurdles and things that aren’t as easy to accomplish as before when you have a machine working on your behalf,” she said at the time. “They’re important things, but they’re less tangible for me as a creative person. The things that I’ve gained from this experience are freedom and confidence and inspiration and creative energy, and those things are really invaluable to someone like me.”

While the project could potentially sport even more features than the aforementioned Buddy placement, hearing Tinashe pair with the red-hot Jack Harlow may prove challenging for 333. 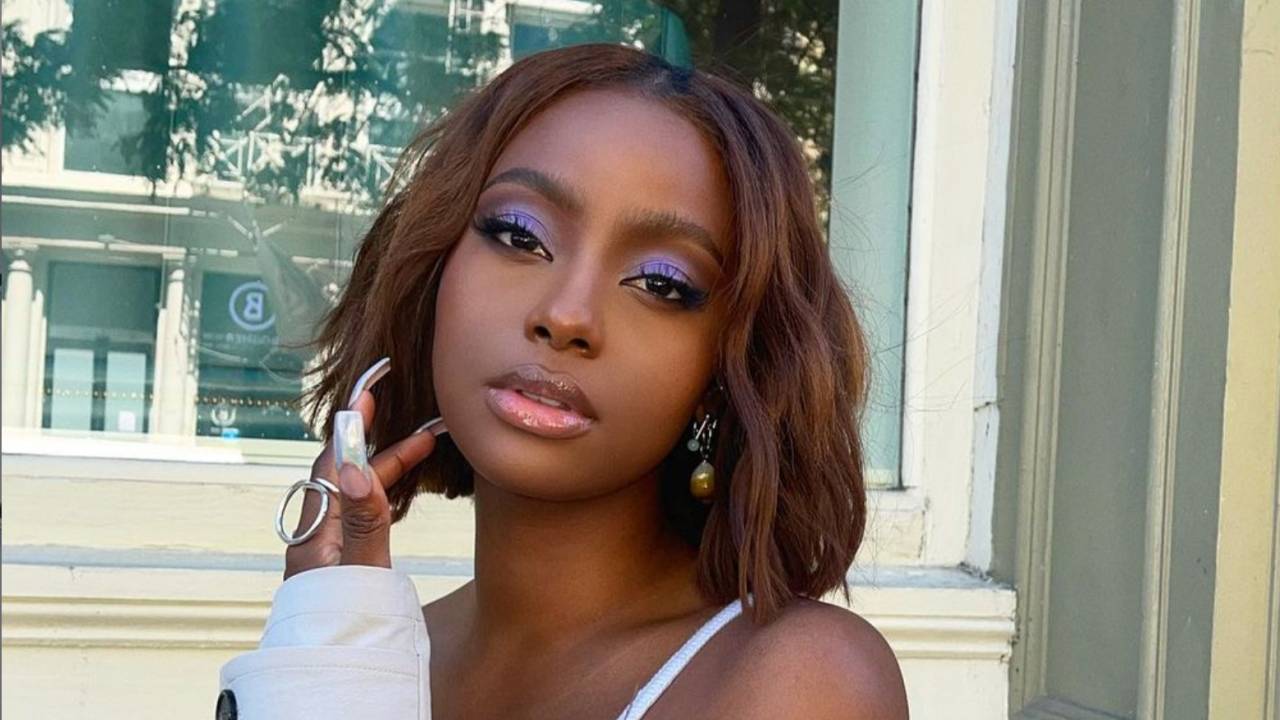 On Wednesday (July 21), as she explained to her Twitter following ex-boyfriend experiences make up the bulk of her content, a fan requested Tinashe do a “bisexual anthem” — to which she replied, “I made one with j*ck h*rlow but he put C*ris b*own on it instead lol.”

The track she’s referring to is Jack Harlow’s 2021 single “Already Best Friends,” a BFF spiritual found on his last album, That’s What They All Say.

Naturally, the irony in this is Tinashe replaced Chris Brown on her 2018 “Player” single when the accompanying Joyride album hit shelves in Japan.

A month after 333’s release date, Tinashe will be embarking on a tour of the same name. Check below for all those scheduled stops.