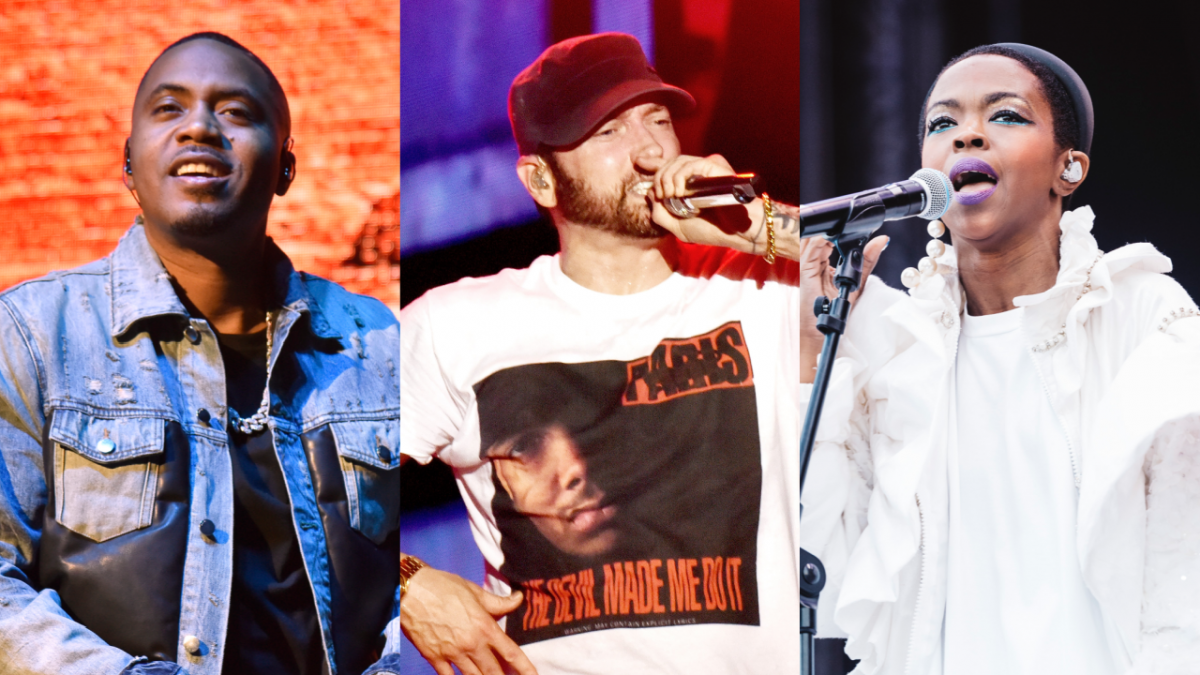 After announcing the album just a week ago, Nas has wasted no time in revealing more details about King’s Disease II.

On Tuesday (August 3), God’s Son took to Instagram to unveil the official tracklist for his upcoming thirteenth LP, which serves as the sequel to last year’s Grammy Award-winning King’s Disease.

The 15-track project, due out Friday (August 6), boasts a supporting cast that’s likely able to whet the appetite of any Hip Hop fan.

Lauryn Hill’s cameo on the song “Nobody” marks a long-awaited reunion between Nas and the former Fugees first lady, who famously teamed up on 1996’s It Was Written track “If I Ruled the World (Imagine That).”

Meanwhile, “EPMD 2” — the follow-up to Nas and Hit-Boy’s Judas and the Black Messiah soundtrack cut — serves as the first-ever official collaboration between Nas and Eminem. Up until now, the pair have only appeared together on bootleg songs and unreleased tracks.

Released almost a year ago in August 2020, King’s Disease debuted at No. 5 on the Billboard 200 and won Best Rap Album at the 63rd Annual Grammy Awards, earning Nas his first Grammy.

It remains to be seen whether Nas’ King’s Disease II will be going up against Kanye West’s Donda, which is also scheduled to arrive on August 6 — pending any further delays, of course.