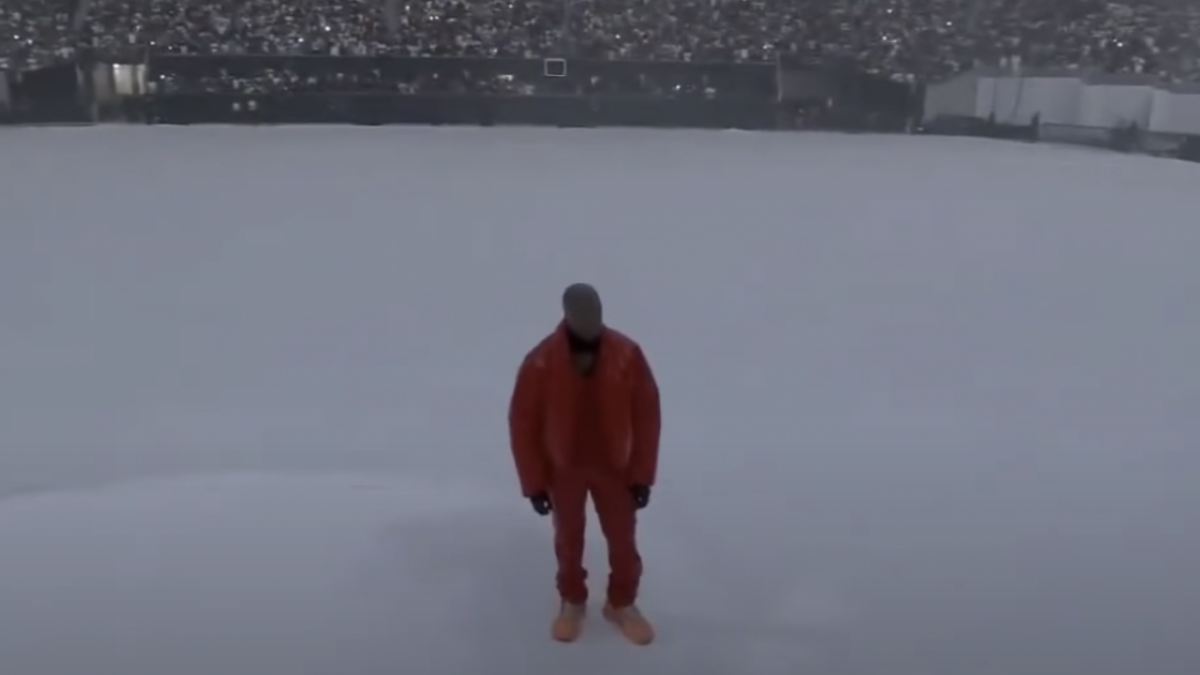 Kanye West’s Donda album has found another targeted release date. According to Pitchfork, they received confirmation from one of Kanye’s reps that his delayed tenth studio album will be finally released on August 6.

Initially set for a July 23 release, Kanye West's Donda will now arrive on August 6, a representative for the artist tells Pitchfork https://t.co/aPydKZoJNp

The August 6 release date for Donda has been speculated since the original July 23 release day came and went. REVOLT‘s Justin LaBoy, Kanye associate Malik Yusef and TMZ have all labeled August 6 as the next chance for Donda, but now it’s reportedly official.

The Chicago-bred mogul took over Atlanta’s Mercedes Benz Stadium for a listening party for the album and TMZ revealed that the sold-out event was the most-streamed affair in Apple Music history. The livestream peaked at over 3.3 million viewers on Thursday night (July 22). 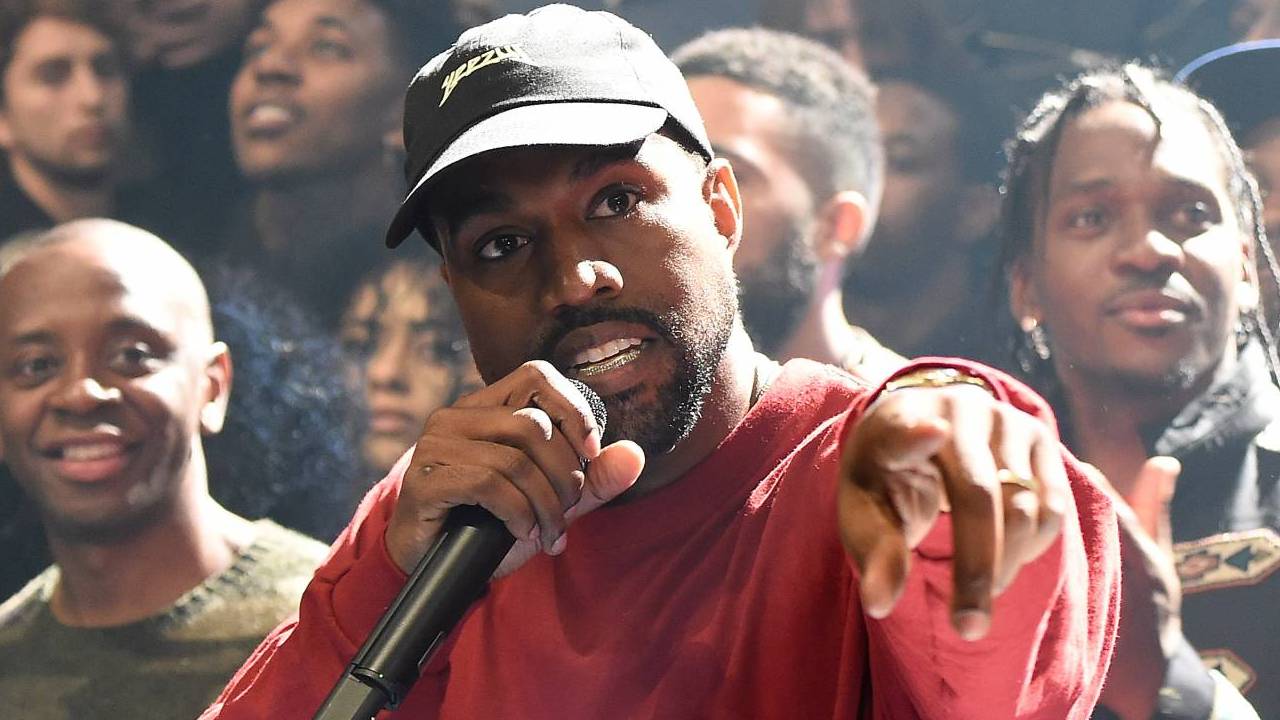 Yeezy fans in the New York City area could be in luck. Popular Instagram celebrity gossip page Deux Moi posted a pair of anonymous tips regarding Kanye West renting out Madison Square Garden this week for another listening party and the reveal of his Yeezy Gap line.

New rumors about YZY GAP / album release at MSG this week AND beef with he who should not be named…?

This is about to be a crazy couple of weeks #Kanye #GAP #YZY $GPS #DONDA pic.twitter.com/HxLLj40s3a

The event would be reminiscent of what Kanye did in 2016 when Kanye held a fashion show for Yeezy Season 3 and debuted The Life of Pablo at MSG.