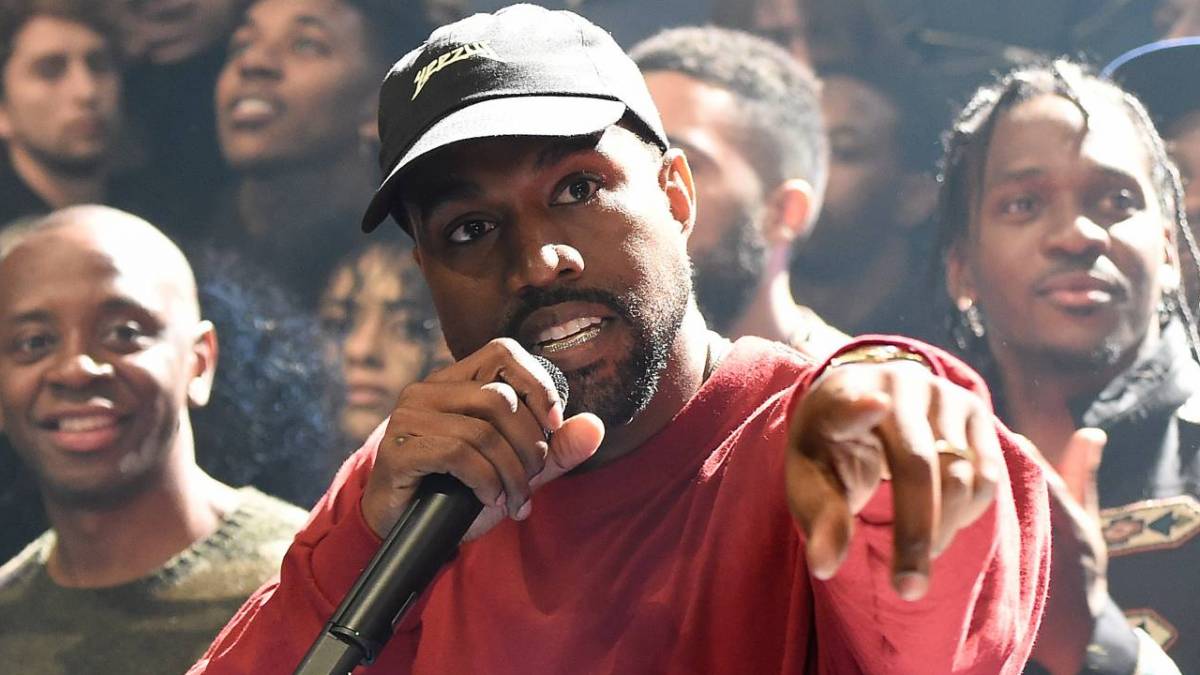 Atlanta, GA – Kanye West debuted an unfinished version of Donda in front of a sold-out Mercedes Benz Stadium in Atlanta on Thursday night (July 22). According to TMZ, the Apple Music event broke streaming records to become the most-viewed affair in the platform’s six-year history.

TMZ sources revealed that the Donda listening party peaked at over 3.3 million global viewers during the livestream. For context, the previous record was held by Verzuz’s Jeezy and Gucci Mane battle, which peaked at 1.8 million viewers.

It’s unfortunate for those looking to rewatch the listening event, as Apple Music reportedly won’t upload a replay of the Donda stream until Kanye West’s upcoming album officially drops.

TMZ also broke the news that Kanye had hunkered down and fully moved into Mercedes Benz Stadium to put the finishing touches on Donda.

With Las Vegas and Atlanta done, Kanye West could have his sights set on one of his favorite venues in New York City’s Madison Square Garden. 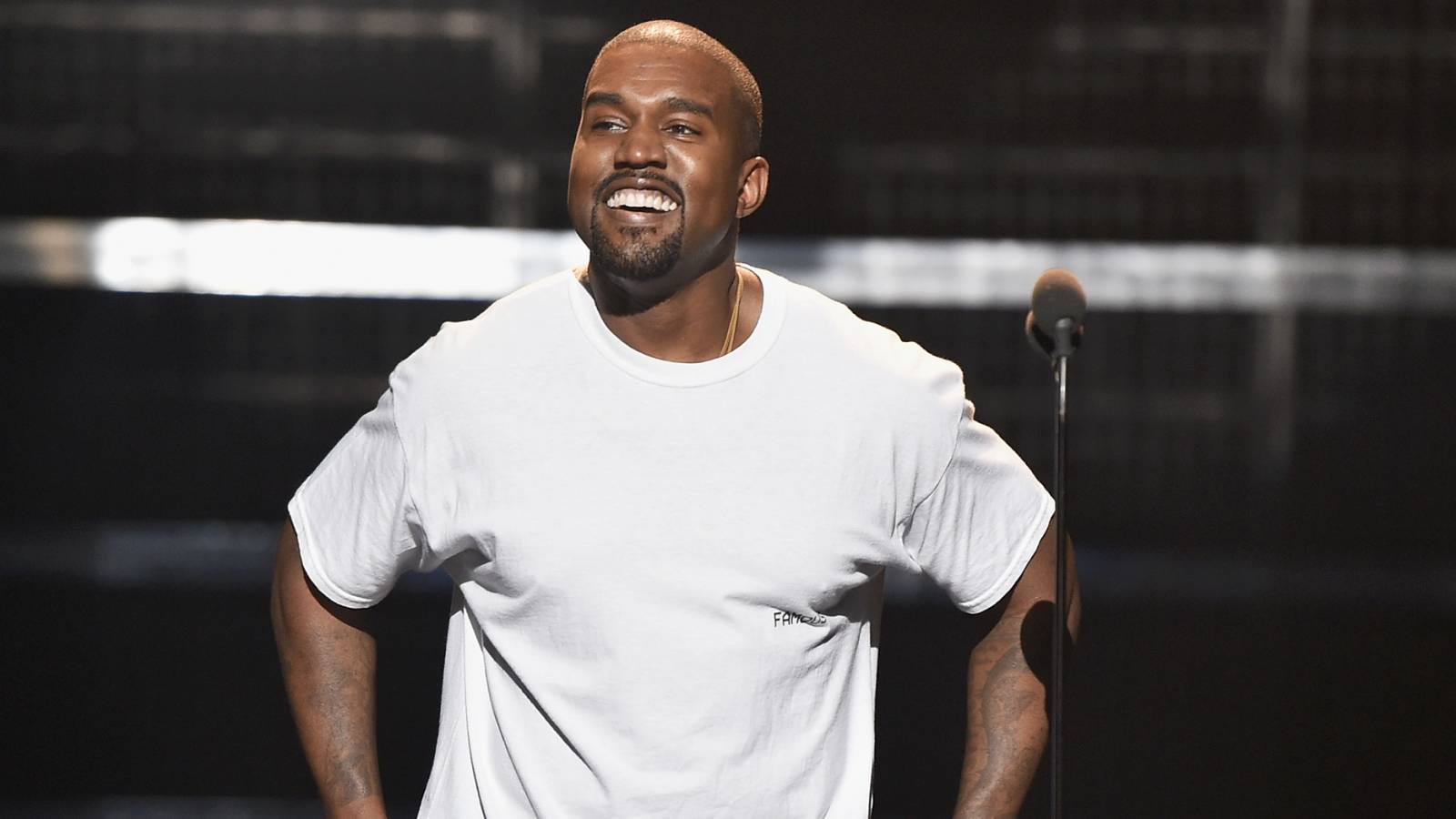 According to an anonymous tip sent to popular celebrity gossip Instagram page Deux Moi, MSG is said to be preparing Tuesday and Wednesday for Kanye’s arrival for a possible listening event this week.