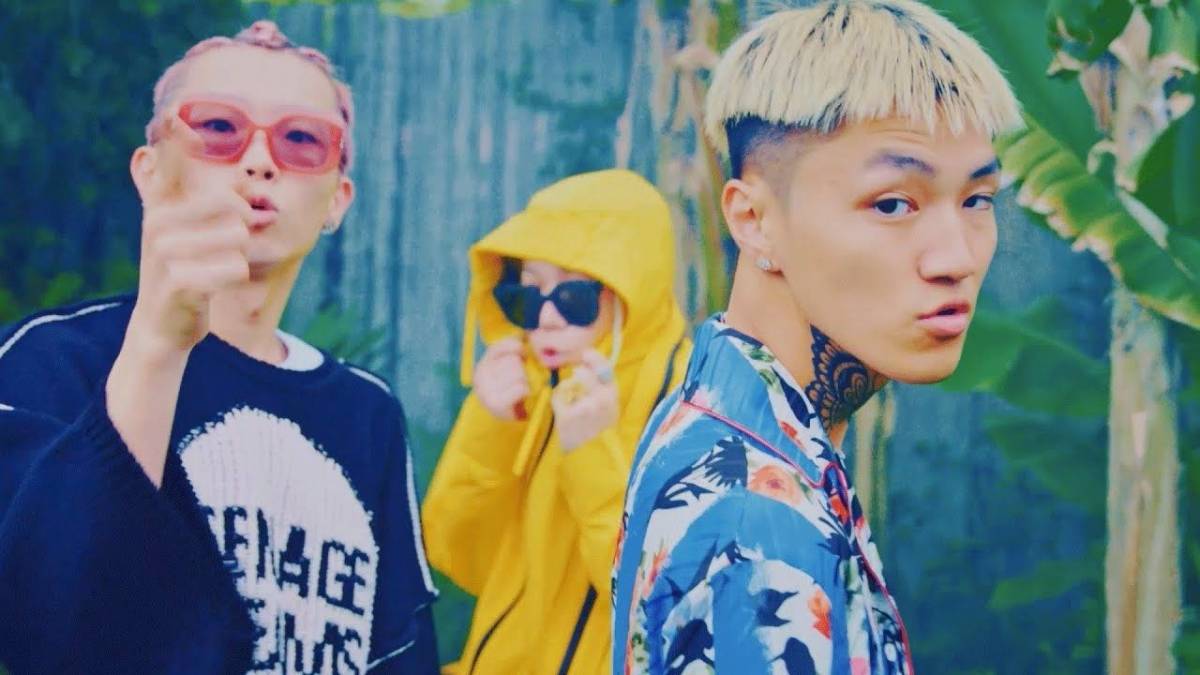 Watch LEX, Only U, And Yung Sticky Wom Vibe Out In CGI In ‘STRANGER’ MV

After being leaked on YouTube by fans and gaining thousands of streams, LEX, Only U, and Yung sticky wom finally released their music video for their latest collaborative single, “STRANGER,” last week.

The music video shows the Japanese rappers vibing out in a live-action CGI-produced dreamland inspired by their lyrics, “彼女は言う 不思議な人なのね” (You’re a mysterious person). In true hip hop fashion, the boys are accompanied by pretty ladies as they travel from a park upwards to the sky and space. Rapping into the camera, the boys lust after a “mysterious girl.” The video has gained over 200,000 views and was designed by acclaimed Japanese film director Minoru Murata.

The single comes from their newly released 7-track collaboration album COSMO WORLD and has gained mass attention across social media channels. The track was produced by OSNSWORLD.