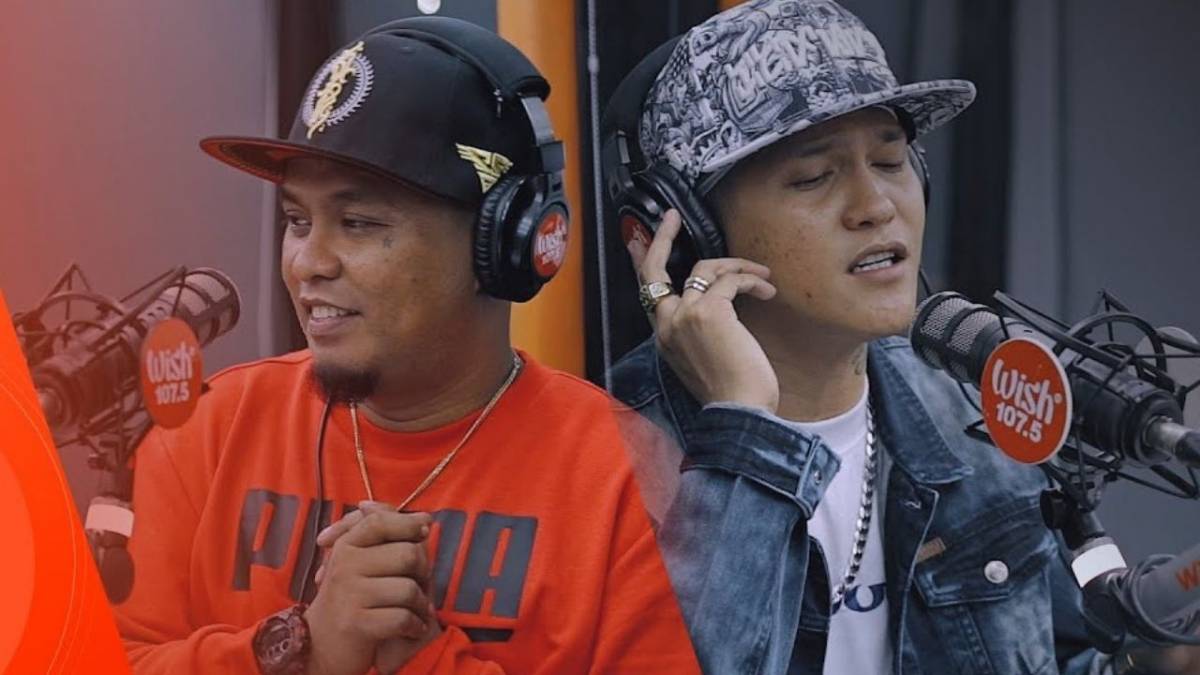 Uploaded on July 30, the video is currently trending #7 on YouTube. It has since hit the 1-million mark, an impressive feat for a song that was at least a decade old and more so a testament to the longevity of Bone Thugs-N-Harmony’s—and to a greater extent, old-school hip hop—sound in the Eastern hemisphere, particularly the chopper style wildly popular (and often a barometer of good rapping skills) among many hip hop fans in Asia.

Initially released as part of Filipino-Canadian rap group 187Mobstaz’ Soulful Melodies Vol.5 in the early 2010s, Inozent One and Blingzy One’s two-person “Wishclusive” rendition of their group’s track is about “regretful sentiments… about love arriving at the wrong time.”

Although 187Mobstaz has been all but defunct, its offshoot duo has since resurfaced last year and had most recently dropped “Maging Sino Ka Man” (Whoever You May Be) in May.

Watch their live performance of ‘Bakit Ngayon Ka Lang’ below: