Over the years, Charlamagne Tha God has built himself into a media maven with his work on radio and The Black Effect Podcast Network. On Wednesday (July 21), Charlamagne announced his next endeavor in media with a brand new show on Comedy Central.

“This is one of those moments where I can show you better than I can tell you,” Charlamagne said of his new show, according to a report by Variety. “This is the third talk show Chris McCarthy has done with me and those shows prepared me for this opportunity. My South Carolina brethren Stephen Colbert is the ultimate co-sign in the late-night space and he wouldn’t co-sign no bullshit! We are going to win an Emmy next year for best lighting direction I can feel it!!!”

Charlamagne posted a teaser of the show on his Instagram with Late Show host and fellow South Carolina native Stephen Colbert. In the clip, Colbert drives down a road looking for a specific location in South Carolina while reflecting on the importance of going back to your roots. Charlamagne surprises Colbert when he adjusts his seat and asks him to executive produce the new show. 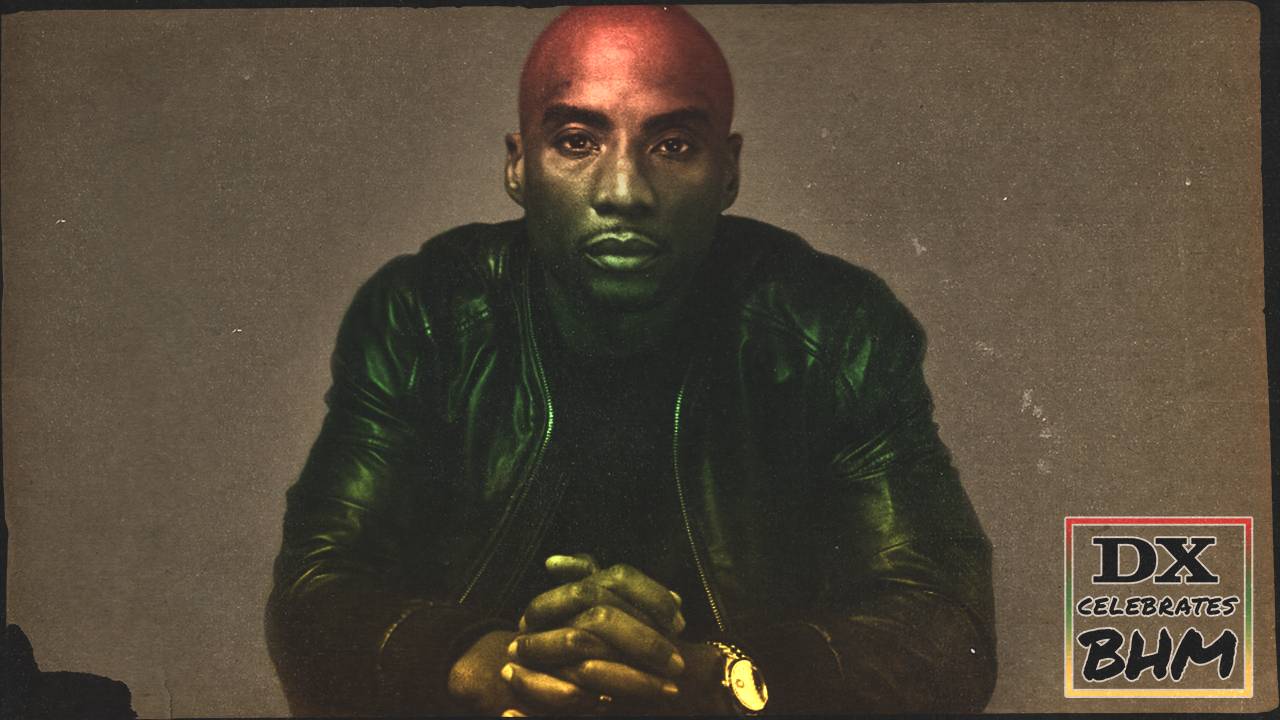 “‘Tha God’s Honest Truth’ Executive produced by Lenard Mckelvey, Stephen Colbert, and Aaron Mcgruder,” Charlamagne wrote in his caption. “Premiering September 17th at 10PM on @comedycentral Follow @cthashow now. #TGHT (All the Beautiful, GEECHIE Gullah energy provided by @kriskaylin on the V/O soundtrack @lilboss #IKnowIt produced by @ayeyoberg South Carolina We All We Got!!! ‘All Fam, No Flam’.”