IDK Brings The Revolution To 'The Late Show With Stephen Colbert'

IDK joined the small list of rappers to perform on The Late Show With Stephen Colbert when he made his late-night television debut on Monday (July 13). Although the COVID-19 pandemic prevented the Warner Records artist from performing at the Ed Sullivan Theater like Kendrick Lamar or Chance The Rapper, his #PlayAtHome set still saw him utilizing a full backing band.

The Warner Records artist told his Twitter followers that it was a dream come true to touch The Late Show stage.

A moment I’ve been fighting for my whole career just got the green light. ?

For his performance, IDK revisited “No Cable” from 2019’s Is He Real? album. The Maryland-bred MC altered the intro, which is handled by Chicago’s GLC on the studio version, before jumping into his first verse on the socially conscious track.

Despite being on national TV, IDK made little effort to censor himself while highlighting the name of Black victims such as Breonna Taylor and Robert Fuller in his background. The words from his second verse notably held extra weight in 2020 with lyrics referencing the threat of lynching “in 2019 and probably still in 2020 and probably 20 years later.”

“It’s never gon’ end, that’s why I gotta scribble this pen/’Cause I got a voice and no one in my generation don’t ever say shit/’Cause it ain’t cool to talk like this/But chalk lines tracing of bodies make me jot my shit/My job is this, say truth to make your jawlines drip/So if I get flipped, it’s messages in all my hits,” he rapped. 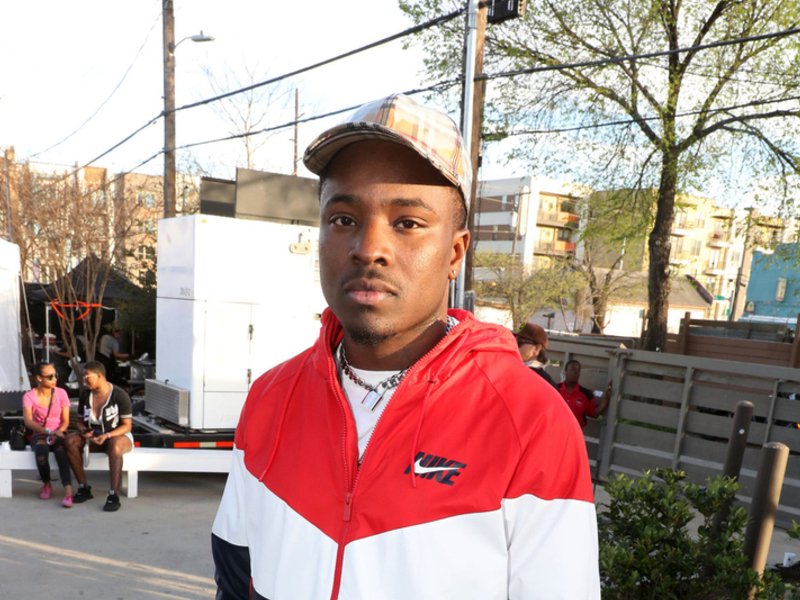 Although IDK chose to perform a cut from last year’s Is He Real? LP, he released a compilation titled IDK & Friends 2 in June. The album served as a soundtrack to Kevin Durant’s Basketball County: In The Water documentary, which premiered on Showtime in May.