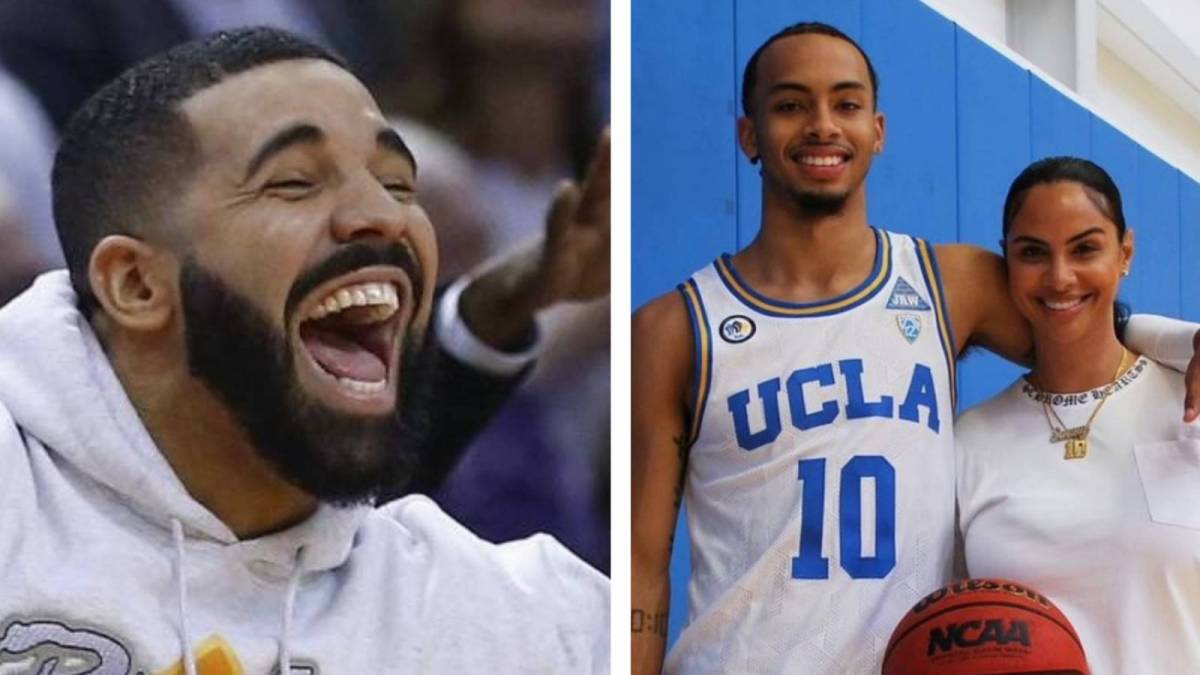 .@DRAKE ON A DATE? Randomly just flew over this cozy couple enjoying a private dinner along the third base line at an empty Dodger Stadium from #Air7HD @ABC7 #Drizzy pic.twitter.com/SjMR1UOgbo

According to TMZ, this isn’t the first time Drake has taken Edelburg out. They’ve allegedly been dating for months and Drake has been mentoring her son Amari Bailey who’s a basketball prodigy and top prospect.

The multi-platinum artist has reportedly been doling out advice to Bailey on things such as fame, money, basketball and life in general.

Rumors of a blossoming romance between Drake and Johanna Edelburg began last month after they were spotted hanging out at a Sierra Canyon High School basketball game.

LeBron James’ son Bronny joined the roster in 2019 and Drake has been showing up to support James and his son. Drake met Bailey, who plays on the same team, and they apparently had a good rapport. But fans quickly determined Drake had an ulterior motive after seeing video of Edelburg next to Drake.

OMG AMARI 😤🤬 Even Drake and LeBron jumped out of their seats 🔥 @SCanyonSports pic.twitter.com/7EEeFm96JW