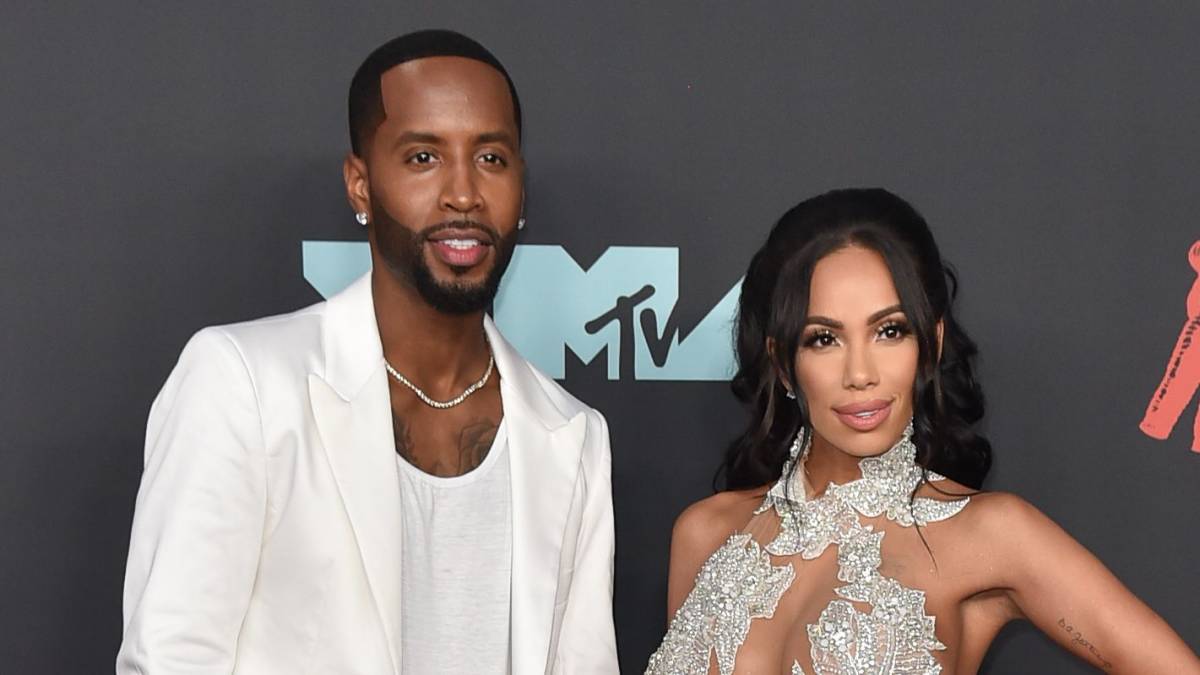 Season 10 of Love & Hip Hop: Atlanta premiered on Monday (July 5) and the social media feud between two of the show’s co-stars couldn’t have been more well-timed. Over Fourth of July weekend, rapper Safaree and wife Erica Mena — who recently gave birth to their second child — were trending Twitter topics after Mena accused her estranged husband of sleeping with Joe Budden’s ex-girlfriend Kaylin Garcia.

“@Kaylin_Garcia real talk I been in the shoes of dealing with a man who lived a double life and I had no clue he was married,” Mena wrote on one of her Instagram Stories. “But you! Know Safaree is married. Who don’t know that. Not to mention he real friends with Joe Budden your ex. Safaree just had a baby who he hasn’t seen in 4 days that’s in the NICU. That’s also no secret.

“I’m blasting both of you since he told you to lay low tonight – clearly who both know I found out y’all been fucking all weekend. My son not even a week old yet and he dicking you down. I hope this is something you proud of shorty. This man lost his whole family officially. I wish you both the best.”

Comedian Lil Duval, who clearly has a tough time keeping his opinions to himself, quickly called out Mena for getting upset about the alleged infidelity when she just filed for divorce.

“How u go from ‘I’m filing for divorce’ ‘why u trying to fuck a married man’ crazy tail self,” Duval began a series of tweets. “You shouldn’t care what somebody do if you really don’t care about them no more… Women refuse to believe they are wired to they emotions more than they mind. Shit we all are. Y’all just fight it more.”

Not one to hold her tongue, Mena fired back, “You always in some woman’s business. Shut up Lil bitch.”

You always in some woman’s business. Shut up Lil bitch. https://t.co/fWT8KkKrcv

Lil Duval replied, “Calm down queen. Your postpartum acting up.”

Mena reportedly filed for divorce at the Fayette County Superior Court on May 21, not long after announcing she was expecting her second child with Safaree. Court documents state Mena is asking for primary physical custody of their 1-year-old daughter Safire, but she’s willing to share joint legal custody with her future ex-husband. 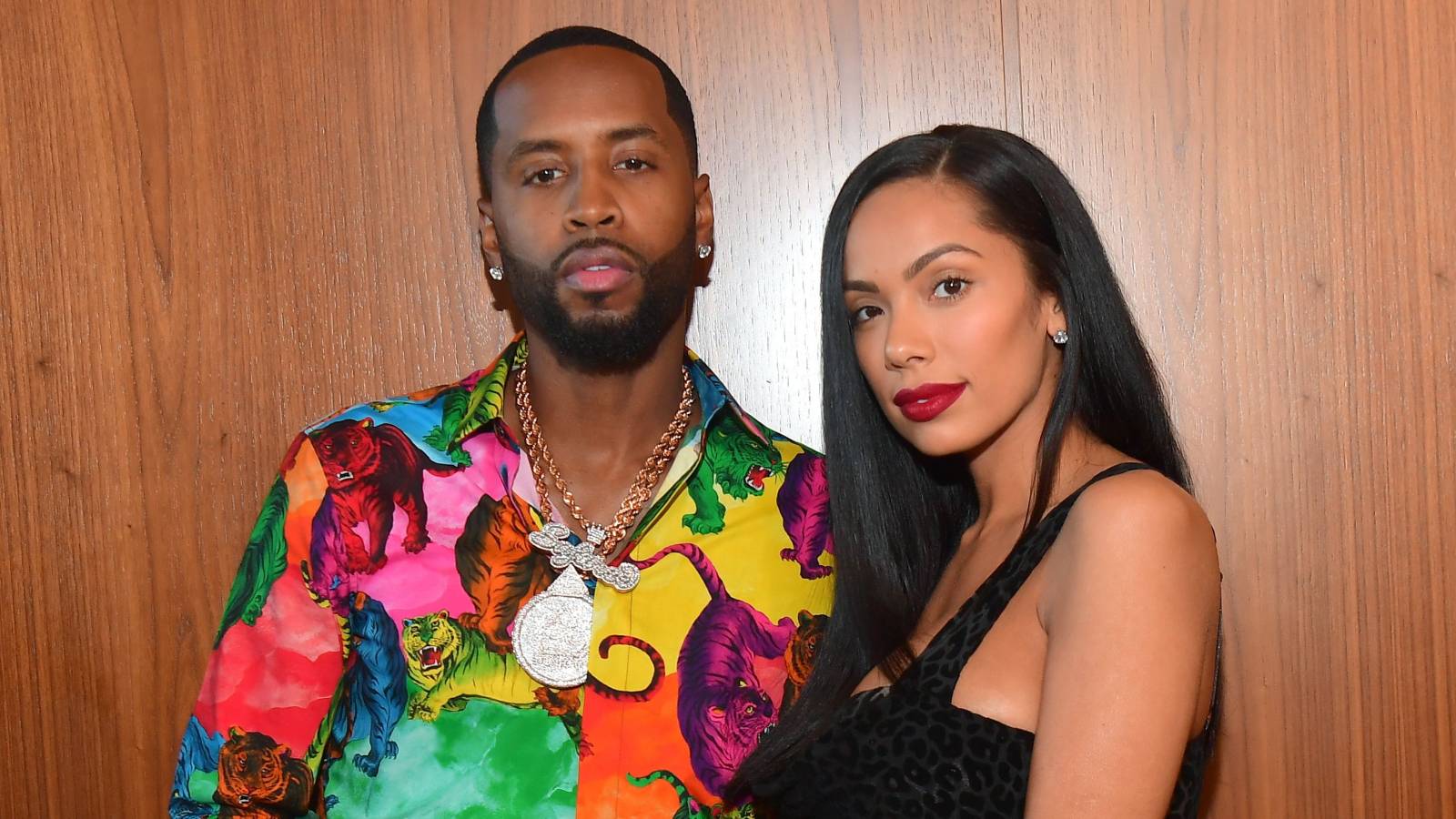 She also indicated she wants child support plus exclusive rights to the Georgia home they currently share. In a recent Instagram photo — posted on the day she filed — Mena isn’t wearing her wedding ring and hasn’t posted a photo of Safaree in quite some time.

As for Garcia, she insists she and Safaree are nothing more than friends.

“For years I have been to myself,” she wrote on Instagram. “No blogs. No drama. I am a women who is about accountability and morals. The fact that I have been called out for absolutely nothing. To me is insane. Me and Safaree are friends and nothing more. Thanks! Everyone stay blessed and let’s continue to spread love and light.”