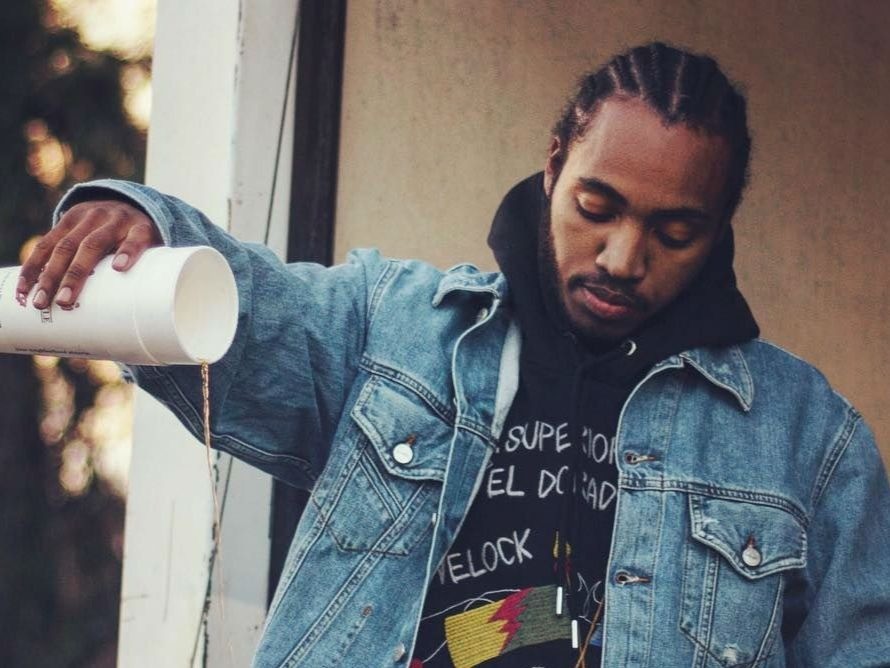 According to Atlanta news station Fox 5, police have reason to believe the reality star, who goes by Sas, is a witness in a murder investigation.

The incident Sas is said to have witnessed happened on Monday (August 27) on Martin Luther King Jr. Drive.

A shooting reportedly took place and a victim was found in a parking lot with a gunshot wound to the head. That person later died after being taken to Grady Hospital.

Additionally, shortly after the victim was discovered, police responded to a crash on an Atlanta highway. The driver of the vehicle, who later died from his injuries, had also been shot.

Police have concluded the man involved in the crash was in the parking lot where the first victim was found.

With little to go on, police are now hoping the public will help find Sas.

Sas made his debut on the fifth season of Love & Hip Hop: Atlanta. His brother Scrapp DeLeon and mother Karen “KK” King also appeared on the show.

Both Sas and Scrapp were members of the rap group Da Razkalz Cru, along with their late cousin Dolla. Scrapp is currently behind bars following an arrest for marijuana possession.