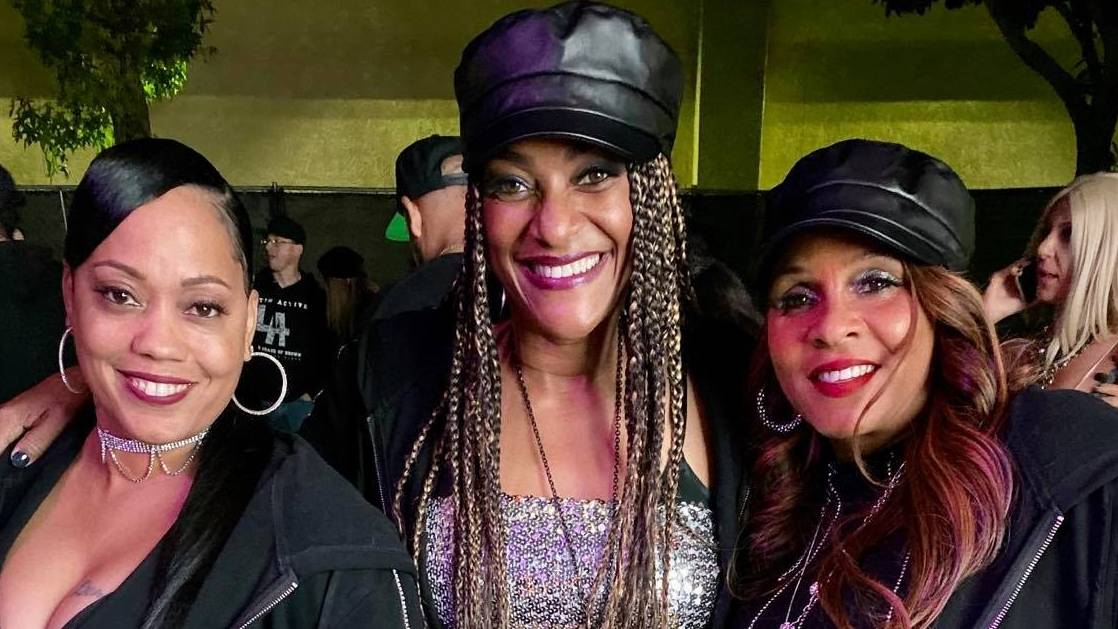 Eazy-E Protégés J.J. Fad Call Out BET For Excluding Them In 'Women In Rap' Conversation

Former Ruthless Records artists MC JB, Sassy C and Baby D — collectively known as J.J. Fad — skyrocketed to notoriety in 1988 with their smash hit “Supersonic.” As the label’s First Ladies, the girls paved the way for N.W.A to step on the scene with their raw, unfiltered gangsta rap that had Tipper Gore clutching her proverbial pearls.

Eazy-E was smart — he instinctively knew they had to soften the blow with a more digestible artist before Dr. Dre, Ice Cube, DJ Yella and the rest of the crew could decimate the scene with “Fuck Tha Police” and other pioneering street anthems of that era. But despite J.J. Fad’s contribution to Hip Hop, they’ve noticed the BET Network consistently leaves them out of the conversation when it comes to women in rap.

As J.J. Fad explained to HipHopDX in a recent interview, they believe because “Supersonic” crossed into pop territory, they’re dismissed as just that — pop.

“It bothers us as a group,” MC JB told DX. “You look at us and see there are Black women who rap, but our song crossed over so we were considered ‘pop artists.’ So when BET does all these award shows with women in rap, we always get left out. When you go to VH1 or MTV who does the pop stuff, we get included. And that hurts our feelings.

“It’s like wait a minute, we’re three Black girls and we can’t get on BET because our song went pop? That hurts our feelings so bad because it’s like we aren’t accepted by our own people.”

J.J. Fad made history in 1989 when they became the first female Hip Hop group to be nominated for a Grammy Award. Even as many of their peers such as Public Enemy and DJ Jazzy Jeff and the Fresh Prince boycotted the ceremony after learning the Best Rap Performance wouldn’t be televised, J.J. Fad knew not going wasn’t an option. After all, they figured they might never get the opportunity again — and they were right. It’s a decision they’ll never regret.

After dropping their sophomore album Not Just A Fad in 1990, JB, Sassy C and Baby D focused on raising their children and retreated from the spotlight but earned some other firsts along the way.

Still, when BET hosted a tribute to N.W.A, none of the ladies were asked to participate nor were they included during BET Honors in 2016 when Eve, Keke Palmer, Teyana Taylor, Dreezy and Trina came out to pay tribute to Queen Latifah, Salt-N-Pepa, Lil Kim and other female rap pioneers.

“Here’s the craziest part,” JB said. “They put a wall up in the background of all the female rappers they didn’t have on the show and we weren’t even on that. When you have a female group that have had so many firsts in their career, how can you not acknowledge them as powerful Black women and accept them into the female Hip Hop family?”

J.J. Fad has continued to tour over the years and have been mentioned by numerous Hip Hop legends, including Eminem (“Rap God”), Missy Elliott (“Gossip Folks”) the late MF DOOM (“Hoe Cakes”) Beastie Boys (“Too Many Rappers”) and Redman (“80 Barz”).

More recently, “Supersonic” was used in the trailer for the Sonic The Hedgehog movie as well as a Nissan commercial.

It’s often been a hard road for J.J. Fad to get their just due. In 2015, they were also excluded from the N.W.A biopic Straight Outta Compton, although they were relieved when Dr. Dre finally gave them credit in the 2017 HBO docu-series The Defiant Ones.

“We were all a family and I felt slighted,” Sassy C told DX at the time. “We have been left out of a lot of things in regards to the role we played — whether it’s been Ruthless Records or our contribution to rap as a whole.”

Baby D added, “We were a big part of the Ruthless family. Even when they did Straight Outta Compton and snubbed us, if they would have actually just told the truth in that movie, we would have been ecstatic. I don’t get how they could skip over that part. That was hurtful. I was more hurt than anything, especially when friends and family were asking us what happened. You deal with it, but it really hurt us.” 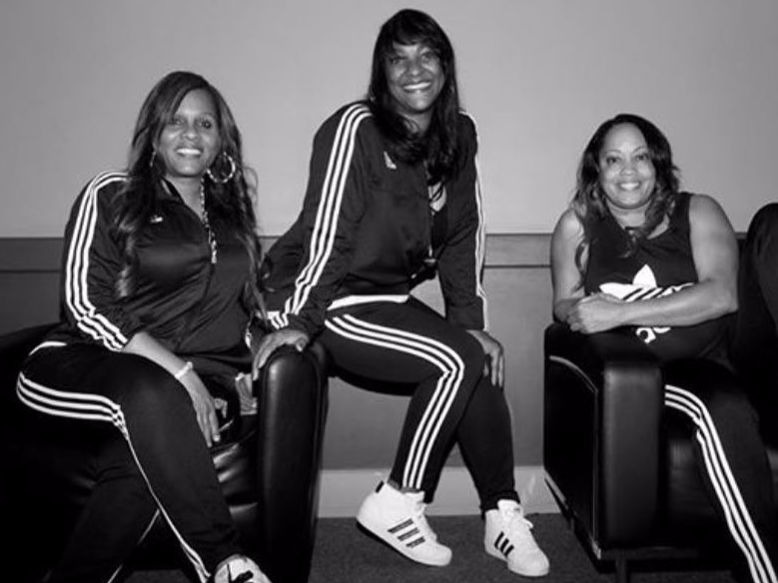 J.J. Fad will have the opportunity to set the record straight in the near future — plans for a biopic are already in the works.

“It’s in the very early stages,” JB explained. “We’re each writing out story and it’s coming together. We already have a producer. What we want to do is do a single that coincides with the biopic. I’m thinking 2021.”

For tour dates and all things J.J. Fad, head here and check back with HipHopDX soon for Part II with J.J. Fad.