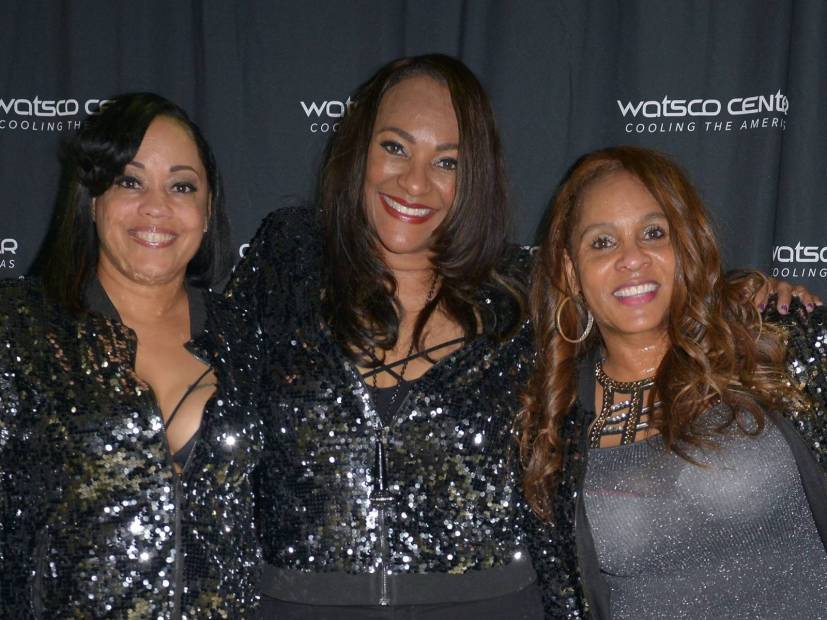 J.J. Fad Geeks After Their 'Supersonic' Hit Is Chosen For 'Sonic The Hedgehog' Trailer

MC JB, Baby D and Sassy C — collectively known as J.J. Fad — were the first female artists signed to Ruthless Records. In 1988, they dropped their monster hit “Supersonic” and have reveled in a legacy beyond their imagination.

On Tuesday (November 12), JB discovered “Supersonic” had been used in the official trailer for the upcoming animated film Sonic The Hedgehog. While she knew there was a possibility, it wasn’t actually confirmed — until now.

“We are so excited,” JB tells HipHopDX. “They just contacted us in August out of the blue and asked for clearance. They said they weren’t sure if they were going to use it or not. So today, when I got all these calls and texts, I was like, “Well I guess they used it [laughs]!”

JB never envisioned the longevity “Supersonic” would have when they were crafting it alongside producer Arabian Prince. But over 30 years later, J.J. Fad is still touring and eating off its success.

“It’s insane what one mega hit can do,” she says. “We are so blessed and honored that they chose the song. We hope they ask us to make a special appearance at the premiere. Now that would be epic!”

Sonic The Hedgehog is expected to arrive in 2020.

Check out the trailer above.