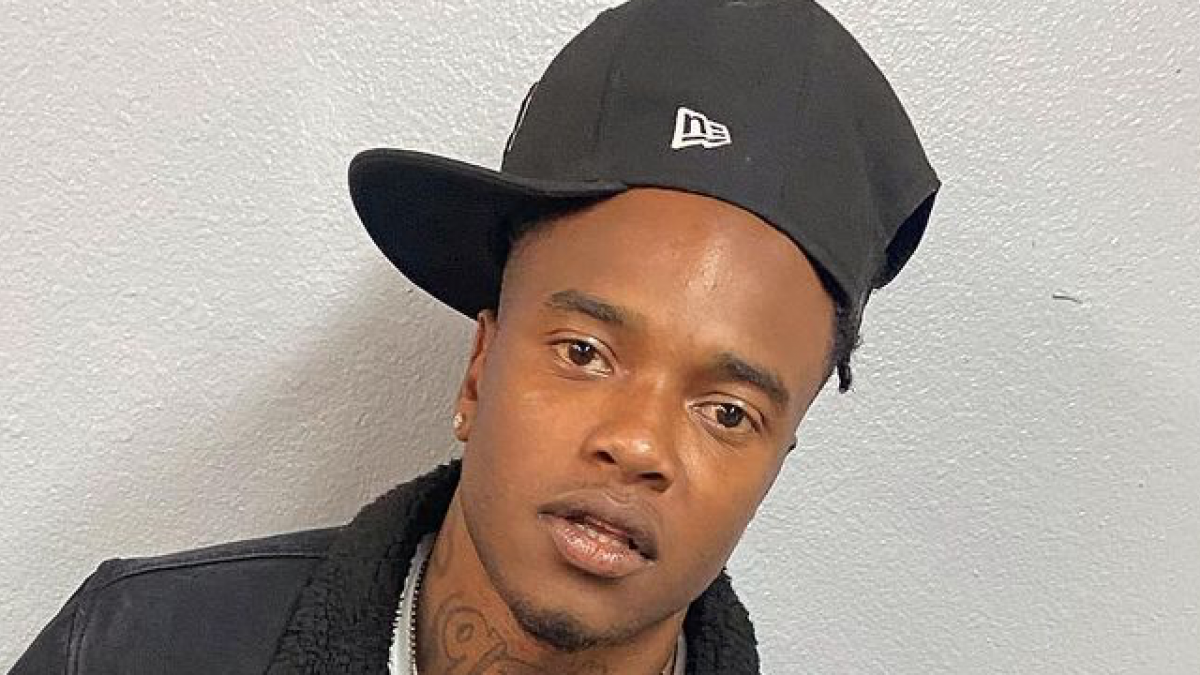 Louisiana Rapper Wanted By Police As Suspect In Stepfather's Shooting

St. Gabriel, LA – St. Gabriel Police Department is searching for 24-year-old Louisiana rapper Yung Bulldog after his stepfather was shot outside his apartment on Saturday night (June 26), according to WGNO.

At around 10:30.p.m. on Saturday, officers went to the Windsor Apartment complex in Iberville Parish and found the victim with two gunshot wounds. He was then airlifted to hospital via Air Med, with WBRZ reporting he suffered wounds to his left arm and abdomen.

The victim, Brown, who is expected to survive, identified his stepson Yung Bulldog — real name Jyvariel Harvey — as the shooter.

Law enforcement searching for suspect in shooting who goes by the nickname, “yungbulldog” https://t.co/YOKDiXNte5

On the same day as the shooting, Yung Bulldog took to Instagram to share a photo of himself crouching with money, along with the caption, “TOUCHDOWN TO CAUSE HELL !! #90sBaby4L IM BACK !”

In the comments, various fans welcomed him home with comments such as “Welcome back my g” and “Stay home gangsta make music.”

In March 2017, Yung Bulldog was one of five people indicted on second-degree murder charges for the shooting death of 39-year-old Kermit Jackson in Geismar, Louisiana, according to WAFB. The suspects were believed to be in an argument with the victim when the shooting took place on January 9, with the man later dying on January 13.

At the time, officials said Yung Bulldog had a lengthy criminal history including nine arrests with multiple drug charges.