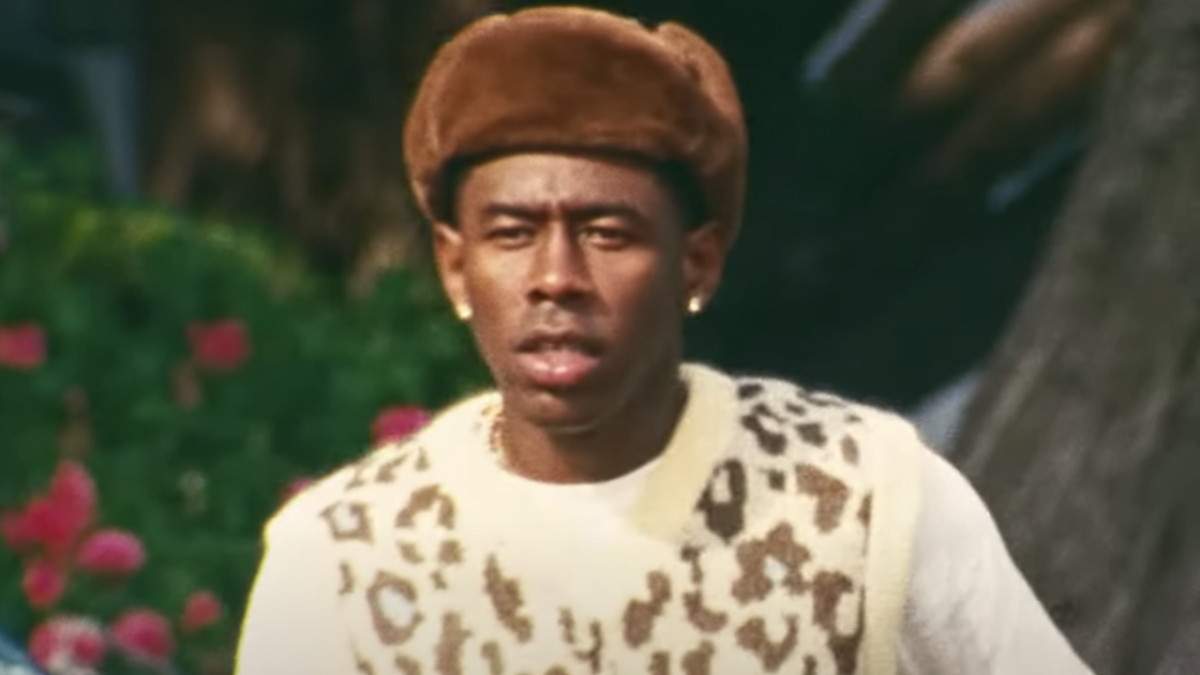 Tyler, The Creator’s CALL ME IF YOU GET LOST is set to arrive via streaming services on Friday (June 25). Ahead of the project’s release, the album’s tracklist was revealed early on Apple Music in preview form.

Expectations for CALL ME IF YOU GET LOST are sky-high for Tyler coming off his first Billboard 200 No. 1 album with 2019’s IGOR. The album also took home Best Rap Album honors at the 2020 Grammy Awards.

For Tyler, The Creator to earn a second No. 1 album, he’ll have to beat out Doja Cat’s Planet Her, which also arrives on Friday. 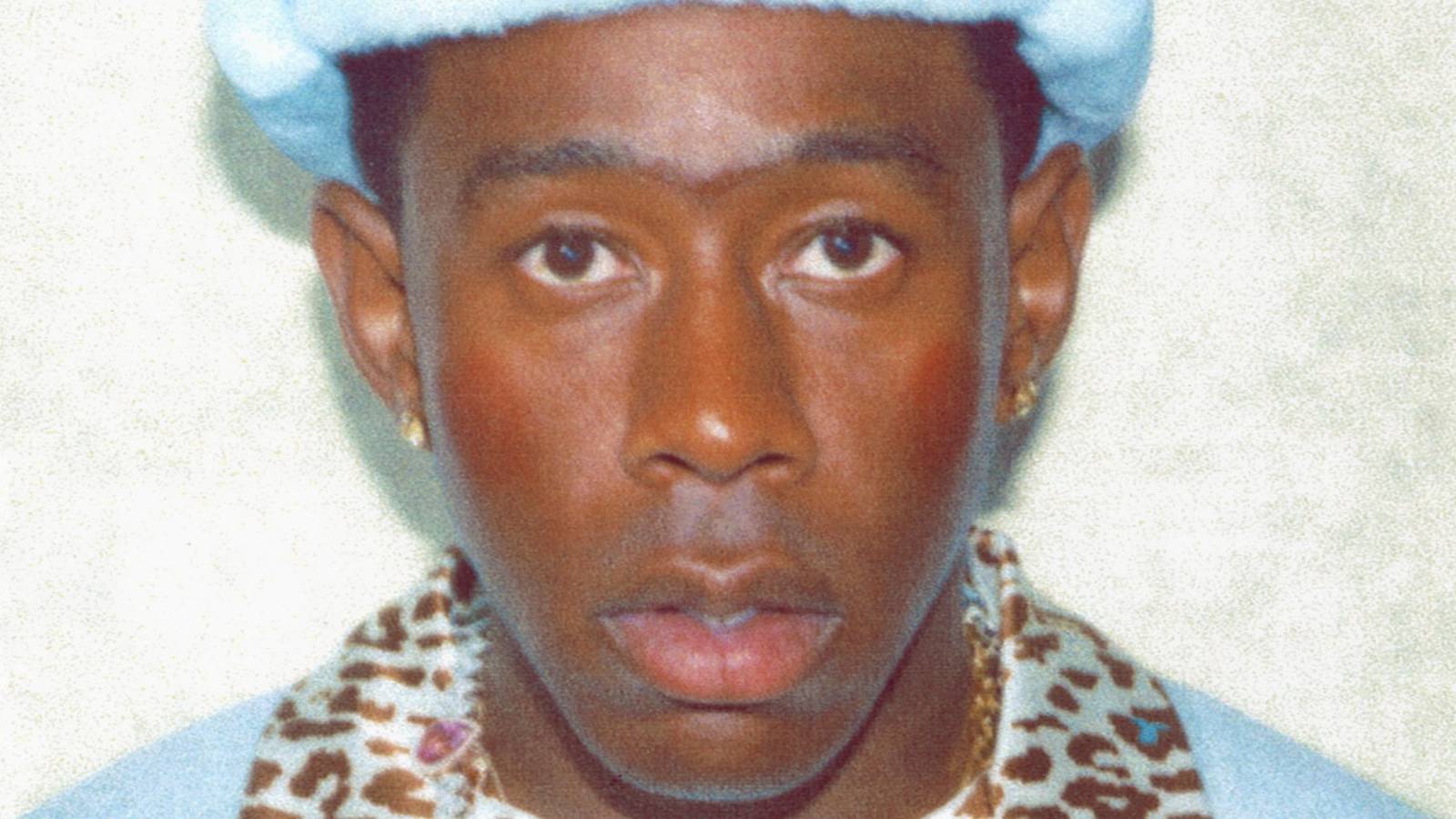 Tyler, The Creator Unveils Release Date + Cover Art For New Album 'Call Me If You Get Lost'

The 30-year-old unleashed a pair of singles in “LUMBERJACK” and “WUSYANAME” along with accompanying visuals. The tracks are free of features outside of Generation Now CEO DJ Drama providing Gansta Grillz era ad-libs.

Find the entire tracklist below.