DES MOINES, IA – A battle rapper from Eminem’s 8 Mile blockbuster took another L this week. According to the Des Moines Register, Gerald “Strike” Sanders, who is best known for his role as Lyckety-Splyt in the 2002 film, was banned from doing business in Iowa by the state’s Attorney General Tom Miller.

Sanders was accused of running a fraudulent business that took inner-city kids and had them go door-to-door selling products such as products like magazines, clothes and pet accessories. Miller alleged Sanders told his employees to falsely tell potential consumers that their dollars went to charity.

Lyckety-Splyt defended himself by denying the claims in a statement, “What’s important to know is that I did not send people into the neighborhood to defraud people.”

Documents were unveiled on Wednesday (June 16) that reportedly saw Sanders agree for his Inner City Solutions — which is based in Atlanta — to stop doing business in Iowa. He also won’t be pursued to pay any future fines.

Gerald Sanders believes he was strong-armed into the agreement by having blackmail held over his head.

“We could go after you for these crazy amounts, but if you sign this paper saying you’ll never come back to Iowa we’ll leave it alone,” he claims Iowa officials threatened him with. 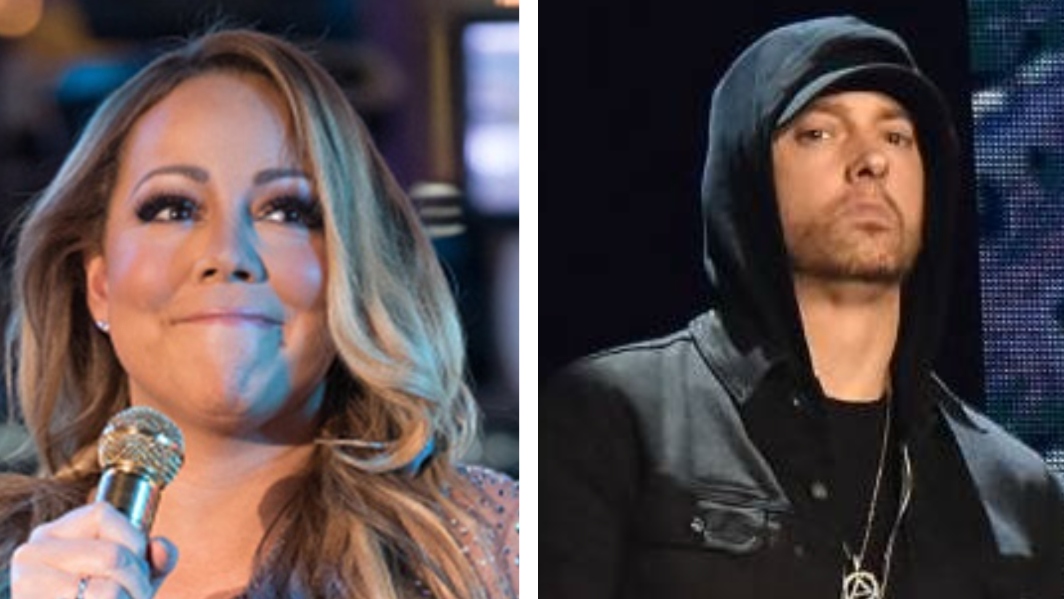 Outside of his prominent role as Lyckety-Splyt, he was also part of the Detroit rap group The Mountain Climbaz. Sanders’ legal issues go back to his time auditioning for the role of Lyckety-Splyt, when he was reportedly arrested on a murder charge and he claims Eminem bailed him out to shoot his scenes.

Relive all of Eminem’s 8 Mile rap battles as B-Rabbit below.