As we approach and pass the midway mark within the month of June, this summer season has already delivered a hefty load of music for rap fans to dive into.

Additional highlights include singles from DaBaby, Vince Staples, The Cool Kids, Skepta with A$AP Rocky and others.

Check out the comprehensive New Music Friday Singles list for the week ending Friday (June 18), below.

Even as DaBaby catches heat from his “Cry Baby” collaborator Megan Thee Stallion after Hot Girl Meg unfollowed him shortly after the release of his collaboration with her alleged shooter Tory lanez, Baby is back to business as usual on his cocky anthem “Ball If I Want To.”

Wale has become indispensable in the guest features department for much of 2021, most recently executing a profound performance in his appearance on EARTHGANG’s “Options (Remix)” alongside Coi Leray. With divine intervention underway, Folarin counts his blessings and guardians as Chris Brown keeps him company on their “Angels” collaboration.

Last month, Don Toliver fired off his inquisitive “What You Need” bop with a healthy nudge from Travis Scott, naturally. Now, reportedly intoxicated by the aura of Latin singer Kali Uchis, Don taps into his hazy creative side on “Drugs N Hella Melodies.”

TDE’s Southern golden child Isaiah Rashad continues to pile on layers of hype in anticipation of his four-year follow-up album to the fan acclaimed The Sun’s Tirade. And with the dust beginning to settle surrounding his vibey, in-pocket “Lay Wit Ya” collab with Quality Control Crunkstar Duke Deuce, Zaywop is upping the score yet again with his solo “Headshots” release.

Long Beach rapper Vince Staples has kept a tight leash on his music following the release of his 2018 FM! masterwork. With the boost of his recent contribution on-screen contribution to Grand Theft Auto crime drama film Gully, Vince gets formulaic in his reproach to the mic on “Law Of Averages.”

Chicago drill rap innovator Chief Keef seemingly returned to form within the first half of 2021 after dropping hits like his MikeWill Made-It-produced hit “Status” and recent “Love Don’t Live Here” single. The Glo boy adds to his growing stash of new music with his Street Fighter-inspired battle banger “Hadouken.”

After delivering three releases last year with the inclusion of their 10-track Volumes album, The Cool Kids frontmen Sir Michael Rocks and Chuck Inglish have announced their return via the aptly titled Before Shit Got Weird triple-disc multi-album. For the first official taste of the release, which will include solo projects from both artists along with the collaborative effort, Mike and Chuck trade bars with Atlanta rap vet KEY! on “Hibachi.” 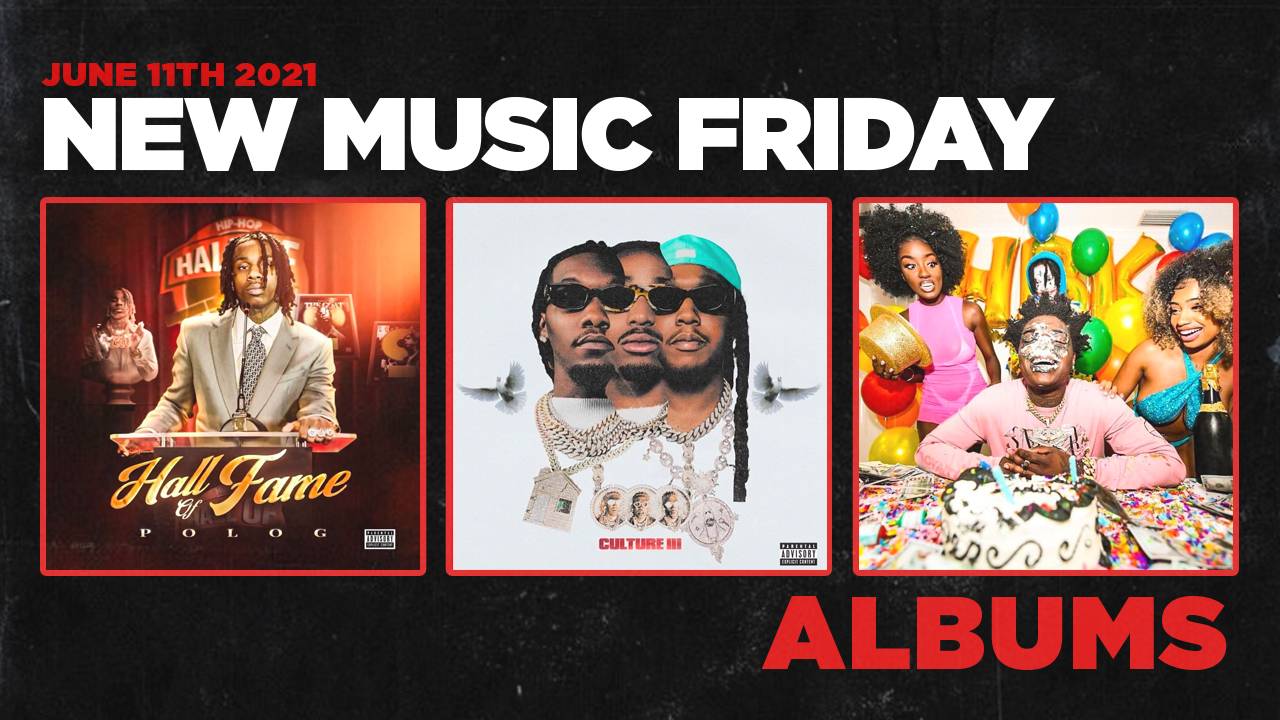 Multiple bangers have also landed on this week’s list of Honorable Mentions including the lead single to Tyler, The Creator’s forthcoming album and Logic’s retirement-shedding return-to-rap release.