Kid ‘N Play took the music world by storm in the mid-’80s with their brand of Hip Hop new jack swing. The legendary duo will forever be cemented in history for the Hip Hop classic film House Party, but Play may have dropped a bombshell that has fans scratching their heads.

During a recent interview with VladTV, Play revealed there was a third member in Kid ‘N Play in one of the early iterations of the group. Before Kid ‘N Play became a thing, Play broke down his original rap collective QuickSilver and the SuperLovers.

“Hurby’s name was Hurby Luv Bug, my name was Play, Playboy and a real great friend of mine, still to this day, he’s really the third member of Kid ‘N Play, officially, his name is Jerome, but we call him Romeo,” Play said.

Play didn’t speak much about the third member aside from revealing he looked up to him before coming into his own within the group. He also mentioned running into Rev Run before the Run-DMC fame when he was a young DJ for Kurtis Blow.

“We did a jam with Kurtis Blow, and of course, we were openers,” Play added. “That was when Run was a DJ. Run-DMC, he was called ‘the son of Kurtis Blow,’ he was Kurtis Blow’s DJ.”

Fans might get more information on the third member of Kid ‘N Play when the official Universal Hip Hop Museum opens in 2023. Last December, the massive project received a huge $349 million grant to begin construction the following month at a former industrial site in the South Bronx. 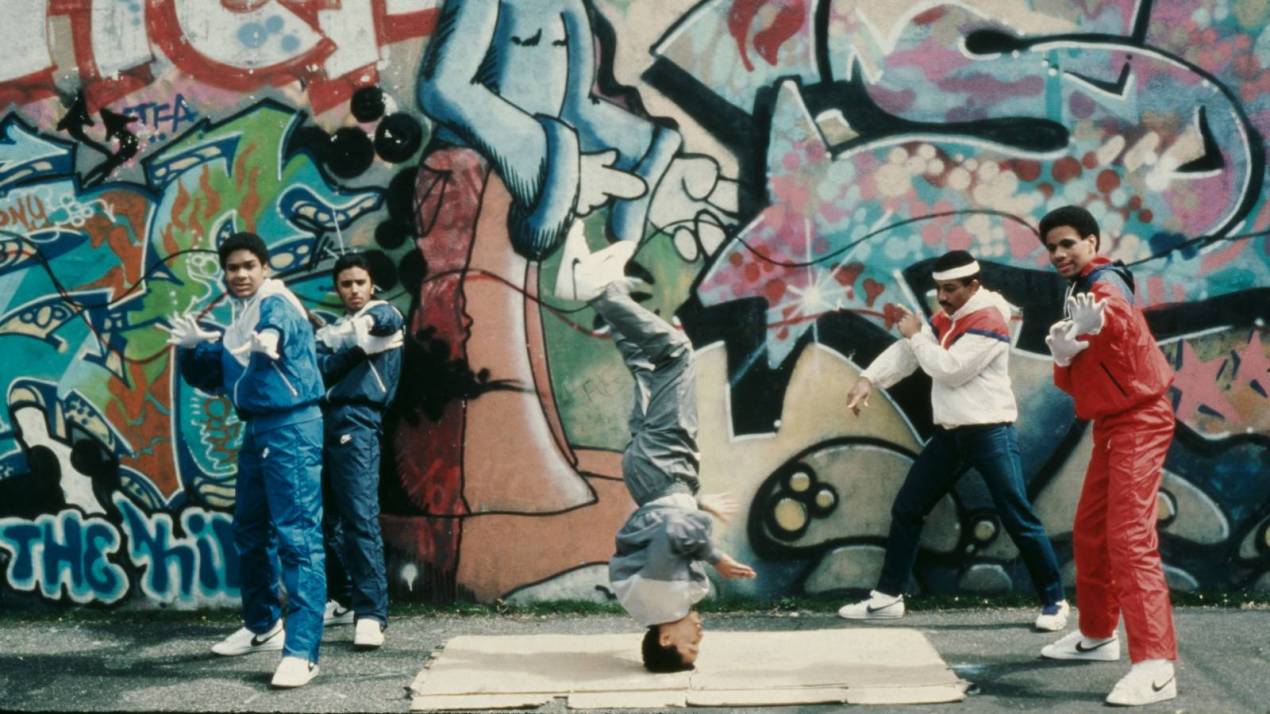 The $51 million museum will celebrate different elements of Hip Hop culture such as breaking, graffiti, deejaying and emceeing. Legendary rappers Kurtis Blow and Public Enemy’s Chuck D will serve as the co-founder and chairman of the Universal Hip Hop Museum’s Celebrity Board, respectively.

LeBron James is also getting in on the Kid ‘N Play nostalgia. According to Deadline, James’ SpringHill Company is set to revive the original House Party in an upcoming film reboot.

Emerging actors Jorge Lendeborg Jr. and Tosin Cole are reportedly in negotiations to take on the lead roles for the remake, while Grammy Award-winning director Calmatic will be taking directing duties.