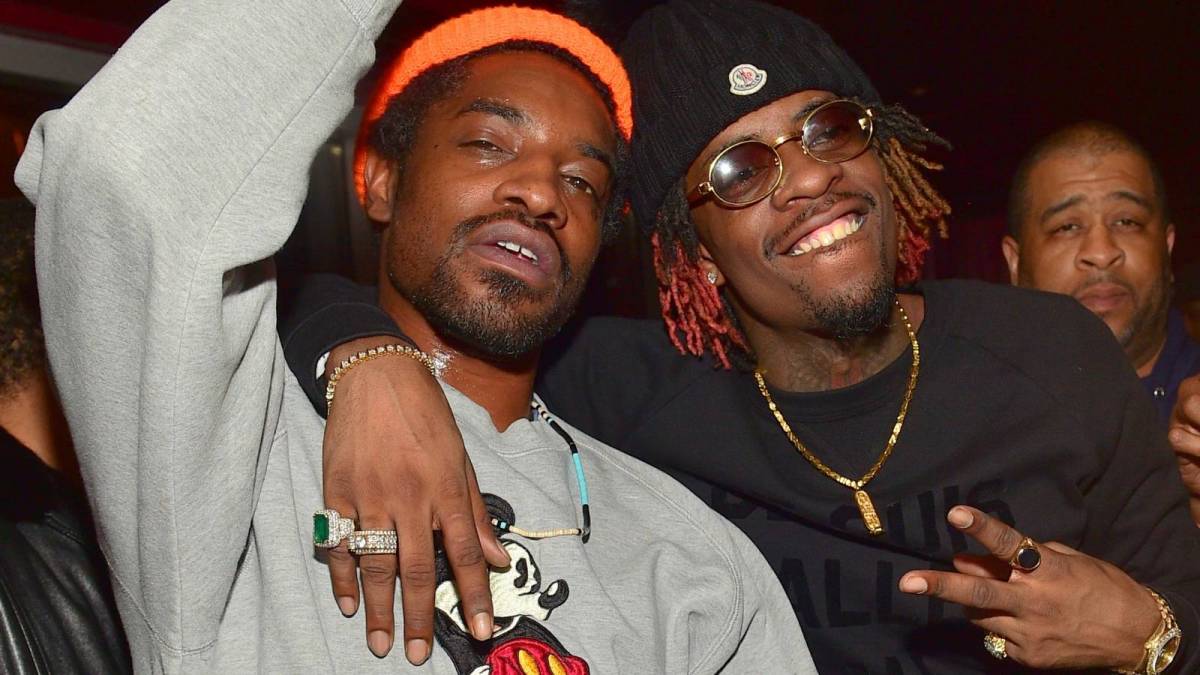 A plethora of Mt. Rushmore memes have been populating social media for the last few weeks and it’s mostly been a way to spark amicable debates.

But Hip Hop fans were livid on Friday (June 11) after MyMixtapez posted a Mt. Rushmore meme on Twitter featuring the “G.O.A.T.S. Of Atlanta” — and appeared to make a few oversights.

While there can only be four, the four they chose — Jeezy, Future, Rich Homie Quan and Lil Baby — seemed to infuriate a large population of people who stumbled across the meme. Among the first comments was, “No Young Thug or Outkast? Delete the whole shit.”

Outkast put Southern Hip Hop on the map in the 1990s beginning with André 3000 and Big Boi’s debut album Southernplayalisticadillacmuzik in 1994. A year later, while accepting The Source Award for “Best New Rap Group,” they were booed and jeered as they sauntered up to the stage.

Now in what has become an iconic speech, 3 Stacks was undeterred and proudly proclaimed, “But it’s like this though: I’m tired of folks — them closed-minded folks. It’s like we got a demo tape and don’t nobody wanna hear it. But it’s like this, the South got somethin’ to say. That’s all I got to say.”

Needless to say, Outkast’s omission from the Mt. Rushmore meme had Hip Hop fans questioning its overall validity — and rightfully so.

T.I., who helped carve the path for trap music to make its ascent to mainstream notoriety, was also absent while So So Def founder Jermaine Dupri, Ludacris, Young Thug, Gucci Mane, Goodie Mob and even Pastor Troy were forgotten as well.

Of course, that’s not to say Jeezy, Future, Rich Homie Quan and Lil Baby haven’t made their own contributions to the culture, but it’s clear Twitter thinks there are other artists who are much more deserving.

GOATS of Atlanta?!?!
No TI. No Luda. No Outkast. pic.twitter.com/8kP4TN1xFH

Andre 3000/Outkast didn’t yell Hey Ya! and apologize to Ms. Jackson for y’all to disrespect them like this. Delete this. pic.twitter.com/9nyTTT25AJ

The disrespect to Gucci Mane and TI ? pic.twitter.com/wYylpF1ot0

Where's Outkast
They the first ones that made the whole ATL popping till this day pic.twitter.com/EpeqJZsB4R

WHERE THE FUCK IS YOUNG THUG? pic.twitter.com/mSOVr8I2Oz

But Ludacris and Outkast… pic.twitter.com/KJd1Yvmhrx

excuse me, where tf is thugger pic.twitter.com/AEGK15YU7F

No member of OutKast, no T.I.P., No Pastor Troy………… pic.twitter.com/KUAHRj5UBs

Man quiet as it’s kept, Jermaine Dupri might need to be in this discussion when you consider what he did for Atlanta. pic.twitter.com/yfTYd11OHW

The fact that yall put Rich hommie instead of Thugga makes me sick pic.twitter.com/IWMdujLIHr