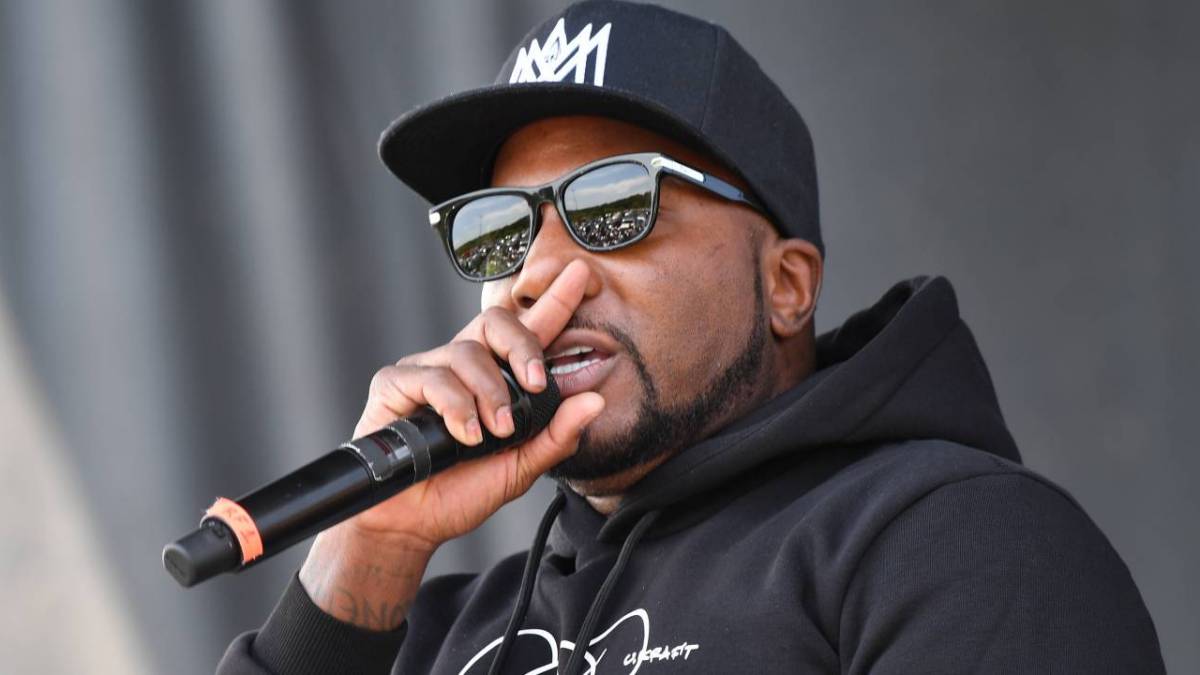 Jeezy Calls Out Detroit Promoters Over Event Doomed From The Start

DETROIT, MI – Jeezy appeared at an Occupy The Corner bike giveaway over the holiday weekend in Detroit, but fans are disappointed that the Snowman didn’t end up performing as they expected.

The Atlanta native took to social media on Sunday (May 30) to clear up the confusion and put the blame on the event’s promoters for falsely claiming there would be a concert when that wasn’t part of his contract.

Bikes are first come, first served, so show up and get your bike on! pic.twitter.com/rM7ECXlBQW

“You know I have to send a PSA out to my city, my second home, Detroit,” he began. “So listen, this how it [goes]. I came to the city to give away a thousand bikes to a thousand kids. That was my initiative, and we did that and it was very successful, so shout out to everybody that came through.”

Jeezy continued, “Now, this day party, which was a day party and not a performance. A day party, contractually, in the contract it says, ‘Day party.’ I just wanted to pull up and see my people real quick. Get in and get out. It was unorganized, understaffed, and chaos. I got there, nobody knew what to do. They wanted to put me in the skybox for me to watch the crowd from there. Absolutely not. I got my crew together, we walked down to the bleachers so we could see the people.”

The “Put On” rapper claimed he tried to get to the event’s public area to see his fans but wasn’t allowed to do so. Jeezy’s image was used on the bike giveaway’s flyer and it’s easy to think fans would expect a performance when radio stations also promoted it in that fashion.