Rick Ross has erected his own rap Mount Rushmore: The Miami Edition and naturally, it consists of himself and two other legendary Florida rappers.

On Sunday (December 13), Rozay posted an Instagram post featuring himself, Trick Daddy and JT Money. He wrote in the caption, “THIS PICTURE GOING ON MY WALL” and tagged Maybach Music Group and Slip N Slide Records.

Fellow Miami artist DJ Khaled was quick to chime in and claim he was going to frame the photo, too. Meanwhile, Atlanta rap royalty 2 Chainz seized the moment to quote a line from Poison Clan’s “I Hate Hoes” off of 2000’s Luke’s Hall of Fame Vol. 4.

Trina, a longtime friend of Trick Daddy, Slim Thug, NBA legend LeBron James and Conway The Machine were among the many others who showed respect to the tenured trio.

Raised in Liberty City, Trick Daddy rose to rap prominence alongside 2 Live Crew’s Luke Campbell on the song “Scarred” from the 1996 album Uncle Luke. A year later, Trick dropped his inaugural studio album Based On A True Story and earned a few Billboard placements with “Nann Nigga” featuring Trina and “I’m A Thug,” which reached No. 17 on the Hot 100. He went on to release seven more solo albums, culminating with 2009’s Finally Famous: Born A Thug, Still A Thug.

JT Money, on the other hand, was the de facto leader of the aforementioned Poison Clan and also an Uncle Luke protégé. His debut solo album Pimpin’ On Wax arrived in 1999 and produced the hit single “Who Dat,” which peaked at No. 5 on the Billboard Hot 100. He has four additional solo albums under his belt and four total with Poison Clan, including the group’s most successful album, 1993’s Ruff Town Behavior.

Ross, of course, has remained active over the years. After exploding on the scene with the 2006 single “Hustlin,” he’s maintained a consistent release schedule. In 2019, he dropped Port Of Miami 2 and is expected to put out his 11th studio album, Richer Than I’ve Ever Been, in 2021. 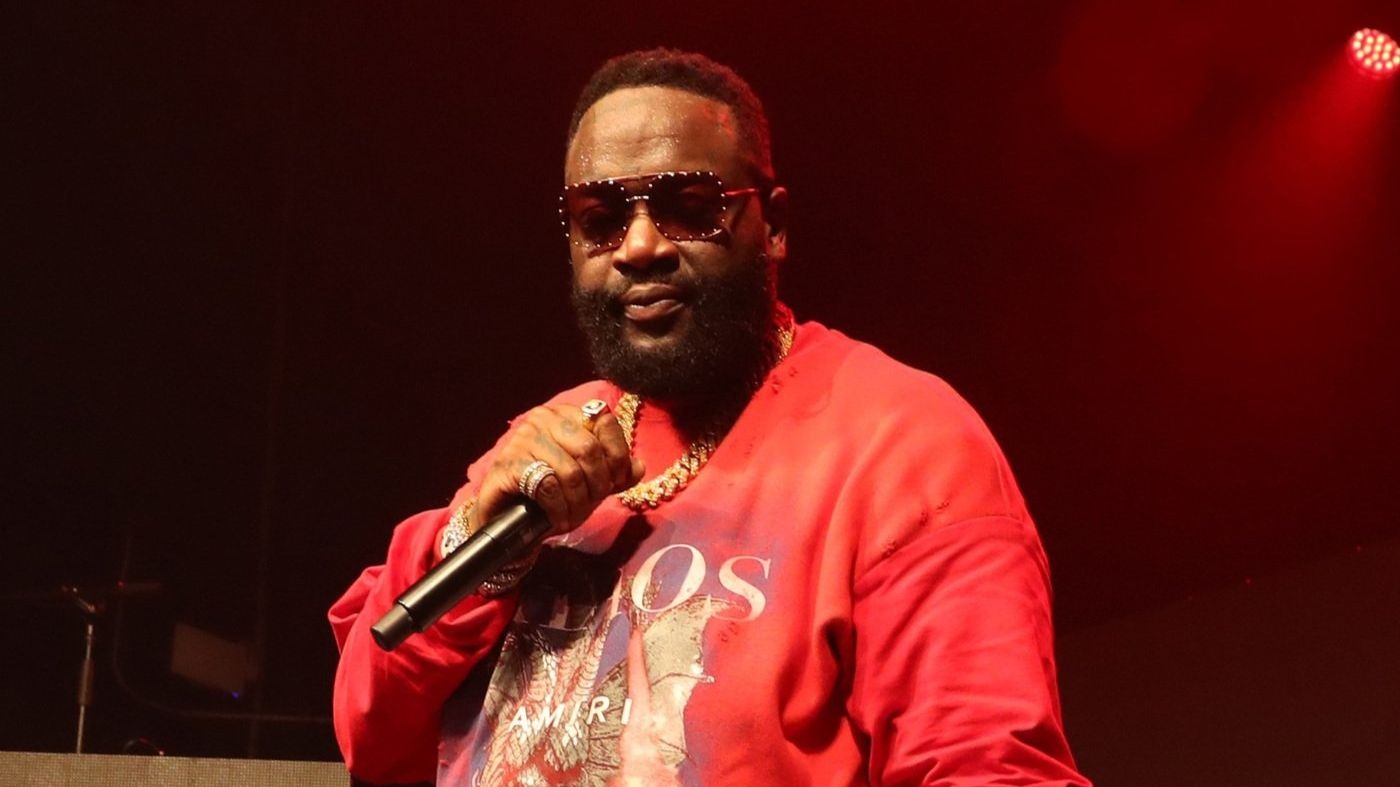 The photo of Ross, JT and Trick is significant in more ways than one. Trick was allegedly among the first to call out Ross for his past as a corrections officer and the two were engaged in a proper beef for some time. But during a 2015 interview with The Breakfast Club, Trick revealed they put that to rest long ago.

“If y’all didn’t notice, you haven’t heard anything about that [Rick Ross feud] since,” he said. “See real men handle they business. They talk they differences and everything … it always be those mini-mes, the me-toos and the yes-men that keep stuff up … I don’t really have time to instigate problems with no old beef or no old misunderstanding.”