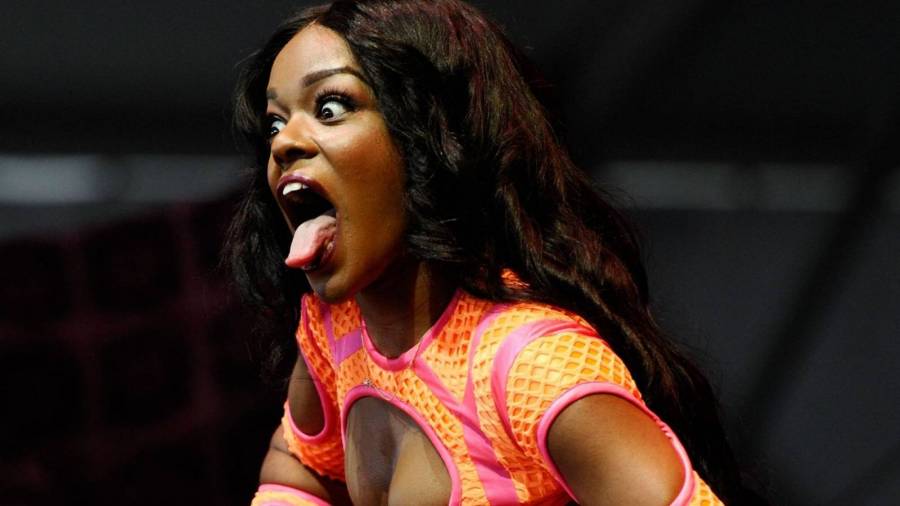 Azealia Banks has a solid reputation for speaking whatever words come to her mind — no matter how outrageous, weird or cruel they are. In the wee hours of Wednesday (June 9), Banks apparently stumbled across a tweet comparing her to a “contemporary” version of Nicki Minaj.

Banks, who’s taken issue with Nicki multiple times in the past, quickly fired back and roasted the self-proclaimed Queen of Rap for having an alleged drug problem and collaborating with former government star witness 6ix9ine, among other things.

“Would much rather be ssri free and unhinged than fat and ‘tolerable’ with a Percocet addiction,” she wrote on her Instagram Stories. “Barbs keep forgetting Nicki is blacklisted for mocking the Vatican on live broadcast TV. Ken Erlich canceled her LONG TIME AGO.

Azealia Banks then set her sights on Megan Thee Stallion and accused her of lying about being shot in the foot while basically calling her a product of the industry and nothing more.

“I would never be Megan Thee Stallion,” she wrote. “Because I would never lie about getting shot in the foot to gain public sympathy and capitalize on the protect black women narrative conveniently when Breonna Taylor’s untimely demise is National news just to then release a horrible album.

“Meg got some joints that I like, but she was ZERO diversity. I am a human and an artist, I’m not a commodity.” 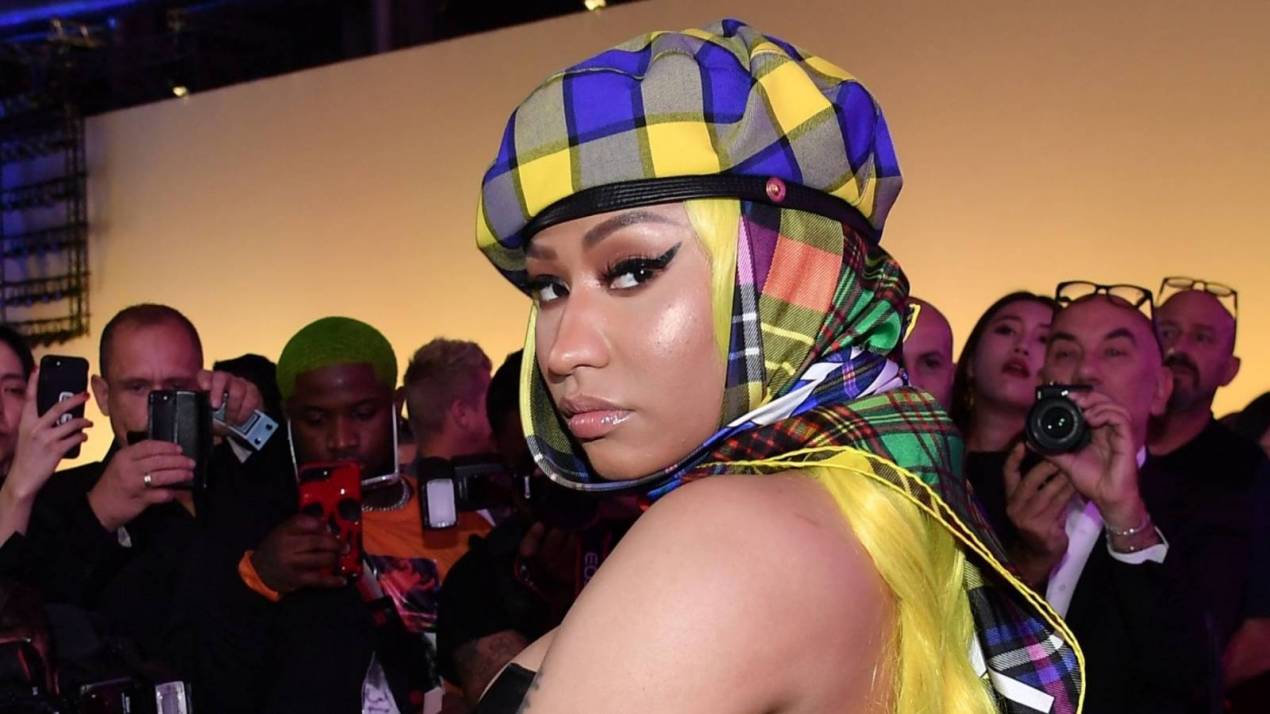 Banks then pulled Doja Cat into her rant and claimed Nicki was “relying” on Doja and Megan Thee Stallion’s “TikTok success” for relevancy.

Nicki Minaj was forced to do a little damage control last month after Banks propelled a rumor suggesting she was a coke addict. We’ll just have to wait and see what the Barbz have to say about this one.