Spotify’s RapCaviar 2010s Hip Hop Mount Rushmore list was the talk of the town last week. On their list were Drake, Kendrick Lamar and J. Cole, but there was a fourth spot for fans to fill in with their choices. Fans voiced their opinions all over social media, but Spotify has turned in the results.

On Friday (May 28), RapCaviar took to Twitter to reveal the results of a poll they put up to find out who would land in the last spot of 2010s Hip Hop Mount Rushmore. Amongst the choices were Nicki Minaj, Future, Kanye West and Lil Wayne.

Who deserves the fourth spot on the 2010s Mount Rushmore?

According to fan votes, Nicki Minaj took the spot from her peers, earning 39.9 percent of the votes. Kanye West trailed right behind her with 33.1 percent, while Future and Lil Wayne clocked in a lowly 17.9 percent and 9.1 percent, respectively.

Nicki Minaj called her victory earlier that day when LeBron James gave his opinion on who should take the fourth spot. The Los Angeles Lakers star forward retweeted RapCaviar’s picture and said Future should be in the Hip Hop 2010s Mount Rushmore conversation. Nicki saw the tweet and let The King have it. 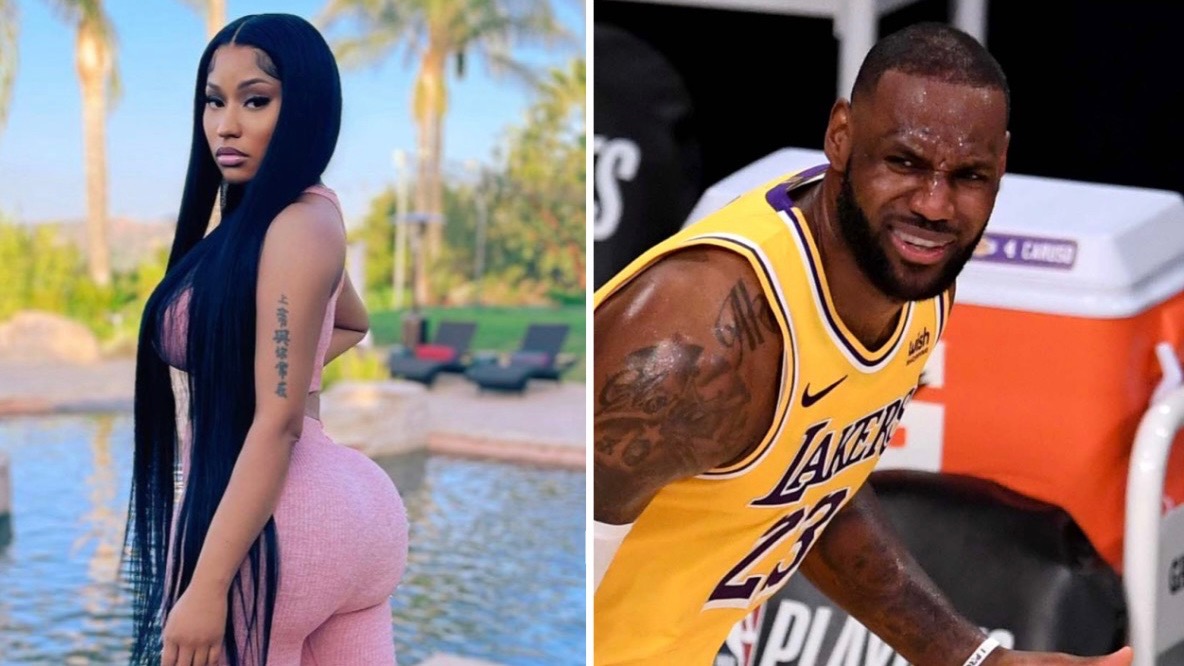