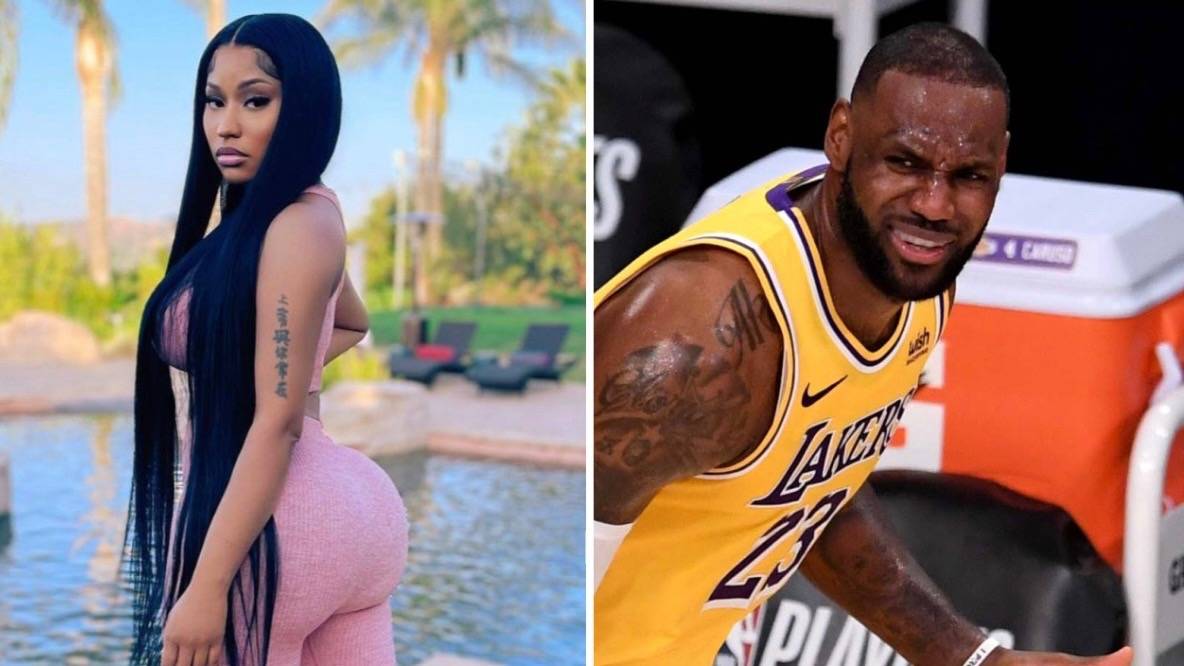 Spotify’s RapCaviar caused a stir amongst Hip Hop fans on Thursday (May 28) when they posted a picture of Hip Hop’s 2010s Mount Rushmore. The picture included Drake, J. Cole, Kendrick Lamar and a spot left open for fans to debate and figure out.

As the Hip Hop community got together to pick and choose who should get that spot, LeBron James left his opinion and may have gotten Nicki Minaj upset with her pick. The Los Angeles Lakers star forward retweeted RapCaviar’s picture and said Future should be in the Hip Hop 2010s Mount Rushmore conversation. Nicki saw the tweet and let The King have it.

Nicki can claim that spot on that list with the dominant run in the 2010s. On top of becoming the number one female rapper in the game, she was also one of the highest-selling rappers at one point. Nicki’s absence has been felt by fans lately and the Queen rapper healed the heartache when she dropped her breakout 2009 mixtape Beam Me Up Scotty on streaming services.

In March, Russ took to Twitter to remind people how impactful Nicki Minaj was at the peak of her career and even theorized she’d lay waste to the TikTok era. 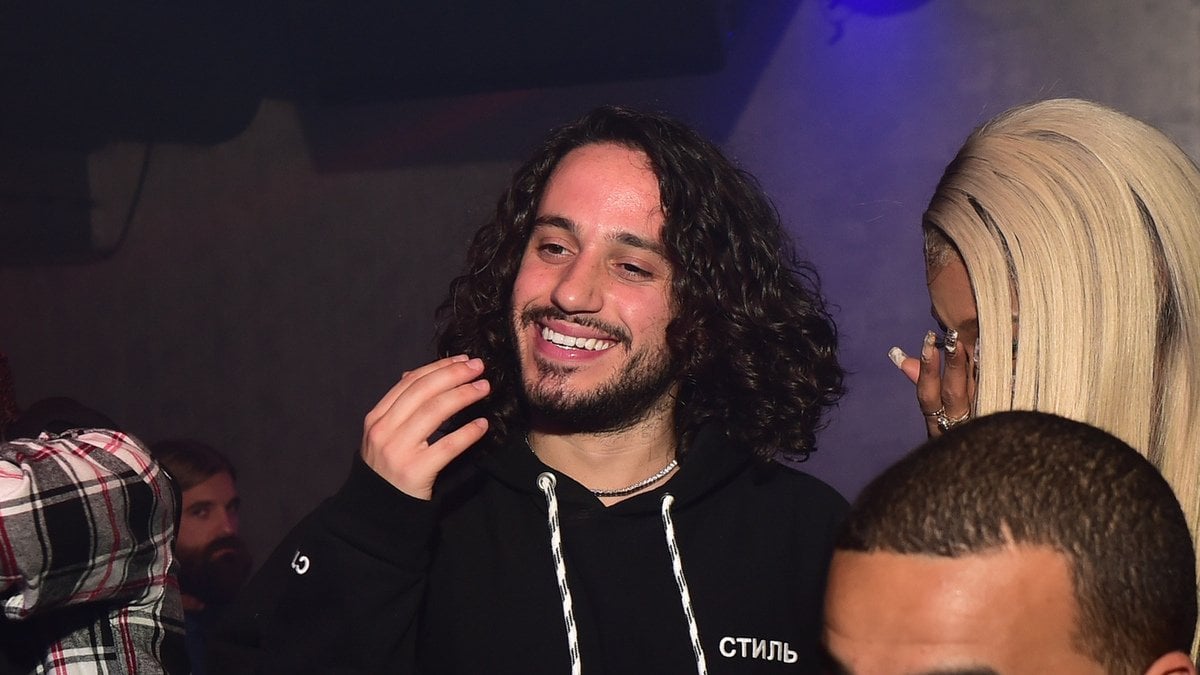